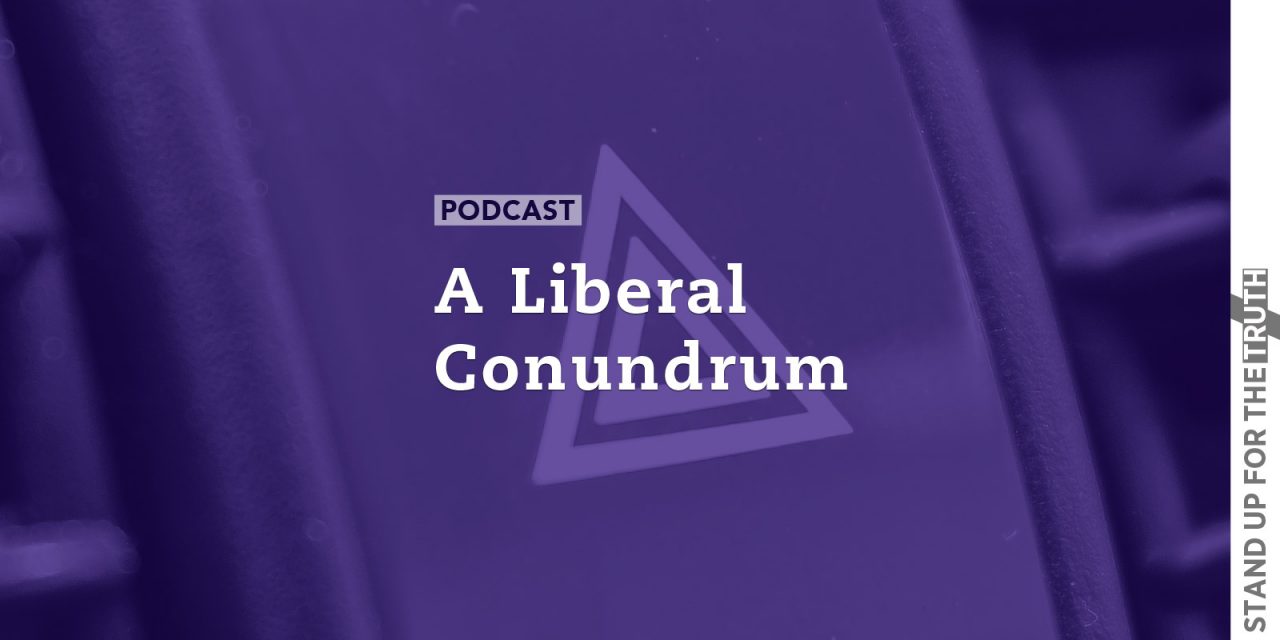 Today we point to a story that exposes the hypocrisy of many liberals these days.  What do the people that preach “tolerance” do when they run up against a religion that really does oppress anyone that disagrees with its doctrines?  This morning we look at a mess Starbucks Coffee faces in Indonesia and Malaysia, heavily Muslim nations.

In our first half hour we are joined by Pastor Mike Abendroth of No Compromise Radio.  Some of the topics we will address include the teaching of the eternal security for the true believer, something called the “sin of presumption,, and the challenges of raising Christian youth in the Church.

If you address as Father the One who impartially judges according to each one’s work, conduct yourselves in fear during the time of your stay on earth; 18 knowing that you were not redeemed with perishable things like silver or gold from your futile way of life inherited from your forefathers, 19 but with precious blood, as of a lamb unblemished and spotless, the blood of Christ. 1 Peter 1:17-19

Left-wing diversity vs Muslims and their customs

The Attack on Religious Liberty 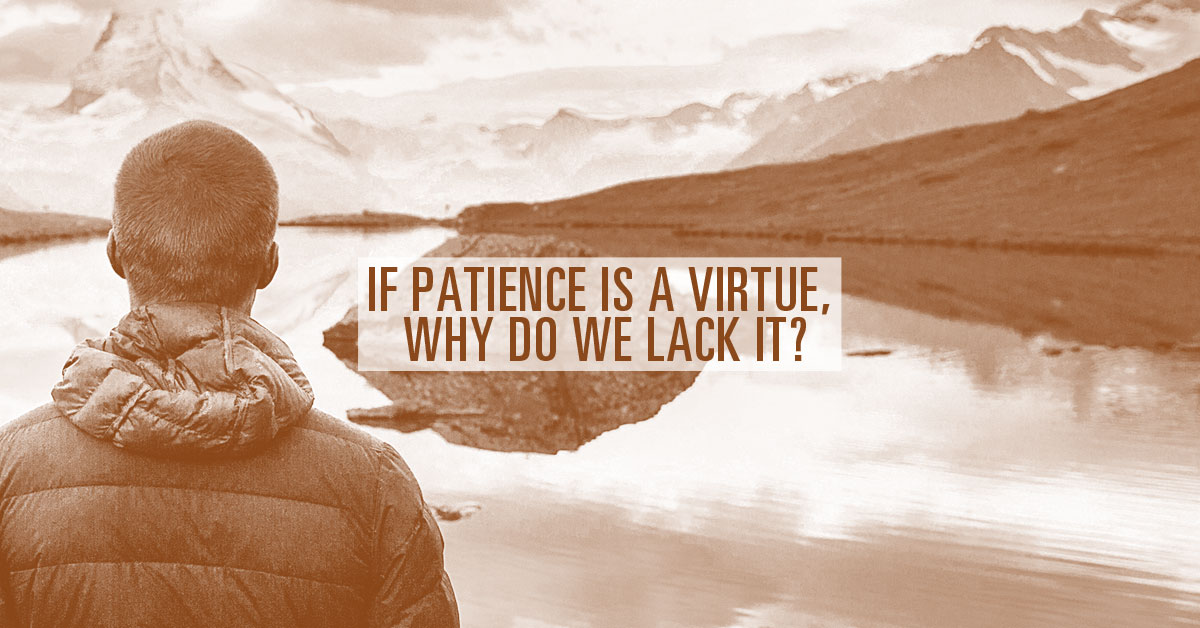 If Patience Is A Virtue, Why Do We Lack It?

Looking Behind the Curtain