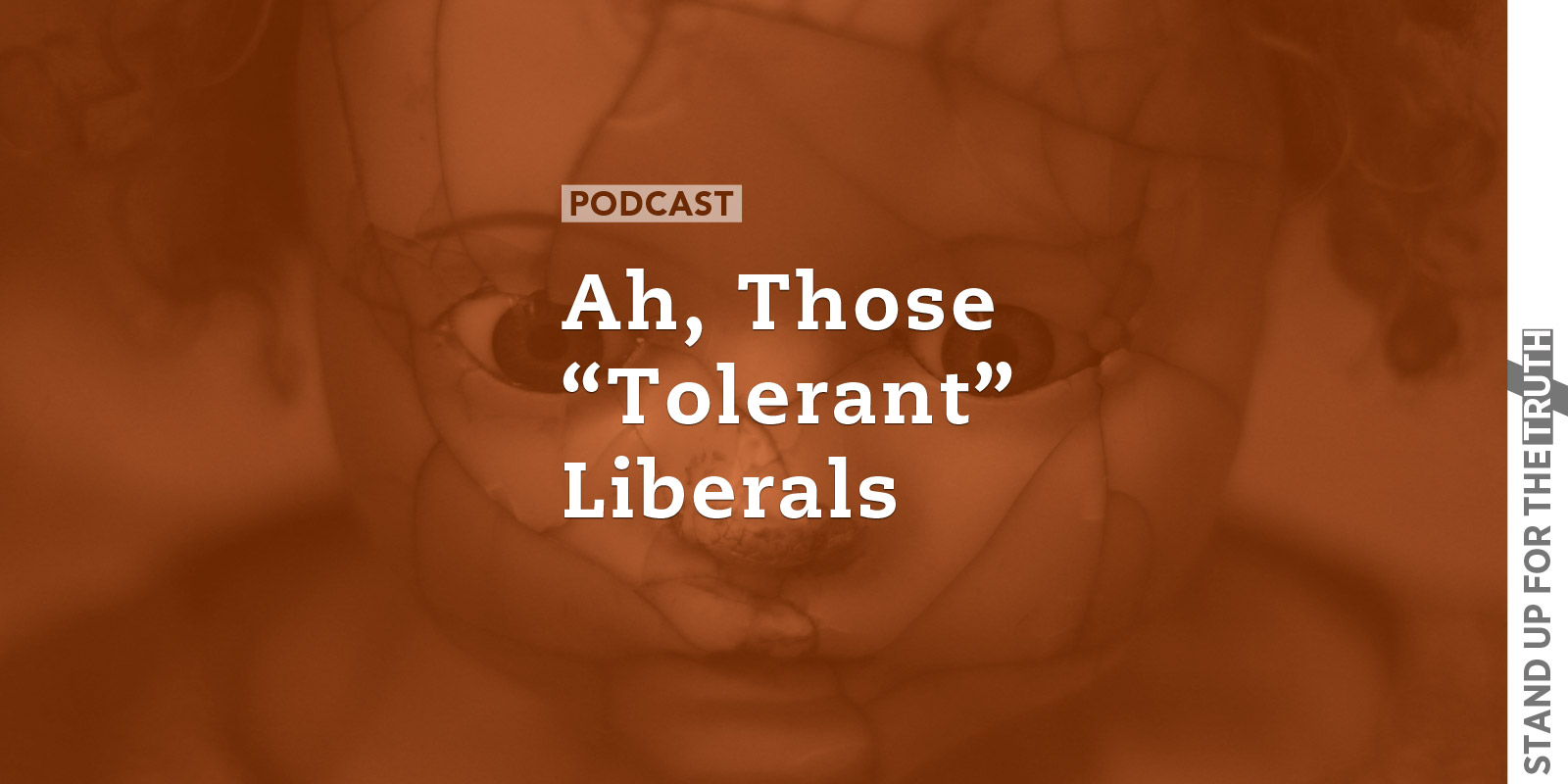 Tom graduated from Biola College in 1979 and Dallas Theological Seminary in 1983, and is a licensed guide for the State of Israel with over 70 trips. After pastoring churches in Colorado, Texas, and New Mexico for 20 years, he became the Middle East director for e3 Partners/I Am Second. His wife of 37 years, JoAnn, serves with him at e3 as the director of Not Forgotten, a ministry to women of the Middle East. They have six children and four grandchildren and are praying for about 20 more! Tom has written 8 books including the best-selling: “Dreams and Visions-Is Jesus Awakening the Muslim World?” And, “Killing Christians-Living the Faith Where it is Not Safe to Believe.” His latest book “Standing in the Fire-Courageous Christians Living in Frightening Times” gives fresh, and dramatic stories of Islamic Terrorists, Secret Police, and other former Muslims who are now living all-out for Christ.

Talk to young people who have been indoctrinated into believing that socialism is utopia, and chances are they will point to the nation of Sweden as their model for how things should be.  They will tell you about Sweden’s universal healthcare, cradle to grave government subsidies, free education and low crime rate to prove their point.

However, as Muslim immigrants from Syria have poured into Sweden the nation is experiencing a major spike in violent crime.  Suddenly the nation is on the brink of economic bankruptcy and is rocked with violence and Muslim backlash.  But Sweden is quickly reacting to the spike in violence – by cracking down on Christianity.

Today we look at the continuing hypocrisy of the left who claim to be so tolerant. But they are so intolerant that even atheist Richard Dawkins is being censored because of his criticism of Islam. In our first segment we are joined by missionary and author Tom Doyle, whose book Standing in the Fire documents inspirational stories, some of them miraculous, about Christians in the Middle East boldly standing up for their faith in Jesus Christ.

Scientists are Tampering with Human Embryos–Will This Lead to ‘Designer Babies’?

Pastor and Wife Allowed Transgender Child to Transition at Age 2: ‘It’s Who God Created Her to Be’

Atheist Richard Dawkins Responds to Berkeley Event Cancellation: Why is it fine to criticize Christianity but Not Islam?