If Saul Alinsky Was Alive Today 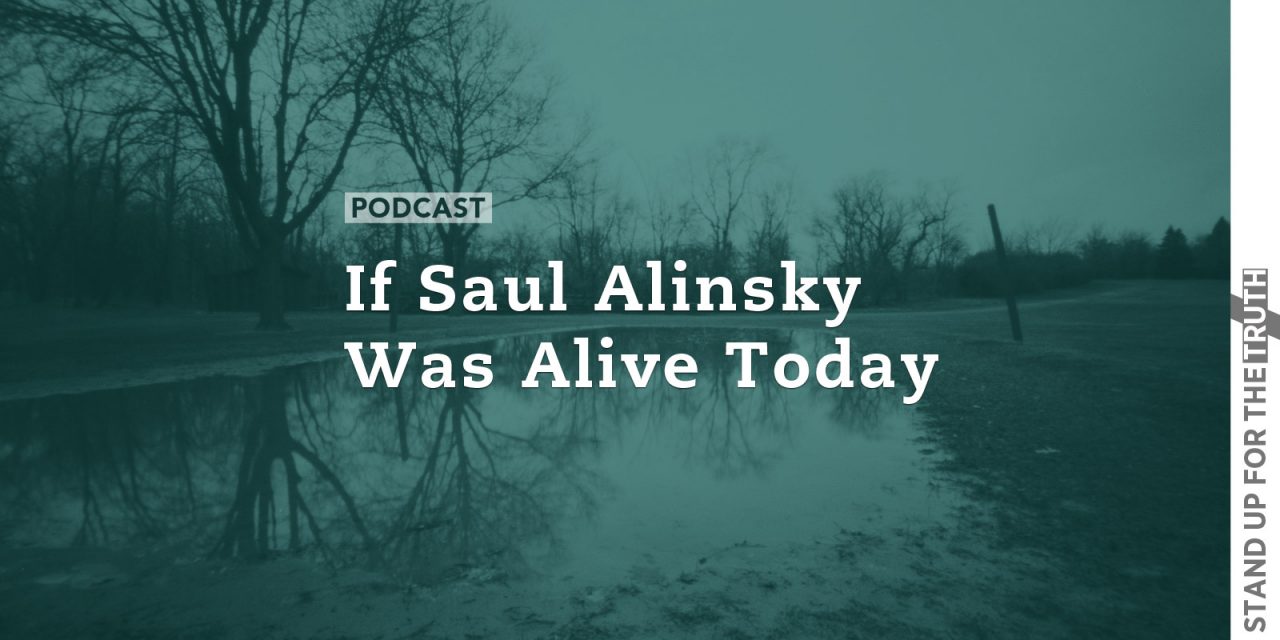 John is a fifty year veteran of broadcast journalism and born-again follower of Jesus Christ.  John is in his 25th year of hosting Steel On Steel Radio -- a news talk program that looks at today's events through the lens of the Bible.

Saul Alinsky, a radical liberal and agnostic, wrote the blueprint on how to introduce chaos through community organizing in hopes of overthrowing the government of the United States by undermining its foundational systems: government, public education, media, and the church.  His book Rules For Radicals spells out how people should organize and force change through misinformation and intimidation. In his book he acknowledges the “first radical known to man: Lucifer.”

Rules for Radicals was once endorsed as recommended reading for teachers on the National Education Association website. The influence of Alinsky is being felt in every aspect of our society today. Hillary Clinton was an admirer of Saul Alinsky, embracing his goals and methods only to find herself “out Alinskied” by Bernie Sanders who captured the fantasies of American youth in the 2016 presidential election.

Saul Alinsky died in 1972 but his ideas and methods have never been more popular with the far left.  Today we explore two questions:  First, what would Saul Alinsky think if he were alive today?  And second, how could a man who admired Lucifer have such a strong influence – not only in our nation but also in too  many American Christian Churches?

We’re joined this morning my John Loeffler, a fifty year veteran of broadcast journalism and born-again follower of Jesus Christ.  John is in his 25th year of hosting Steel on Steel radio–a news talk program that looks at today’s events through the lens of the Bible.

The United States of America has been under attack – from within. Two things make this fact even worse: many people are oblivious, and the larger problem is others just don’t seem to care. It is important we understand how we got to this point of corruption and crisis as a nation, determine who is responsible, and decide what we can do about it. You may know much of this information, but many of your friends do not; please share it…

Radical Take Down of America: Has the Left Already Won? – expose on Saul Alinsky, Rules for Radicals, and the Cloward-Piven Strategy, written by Mike LeMay and David Fiorazo

A Wolf in Sheep’s Clothing film

The Answer to Violence, Killing, that America will not Accept 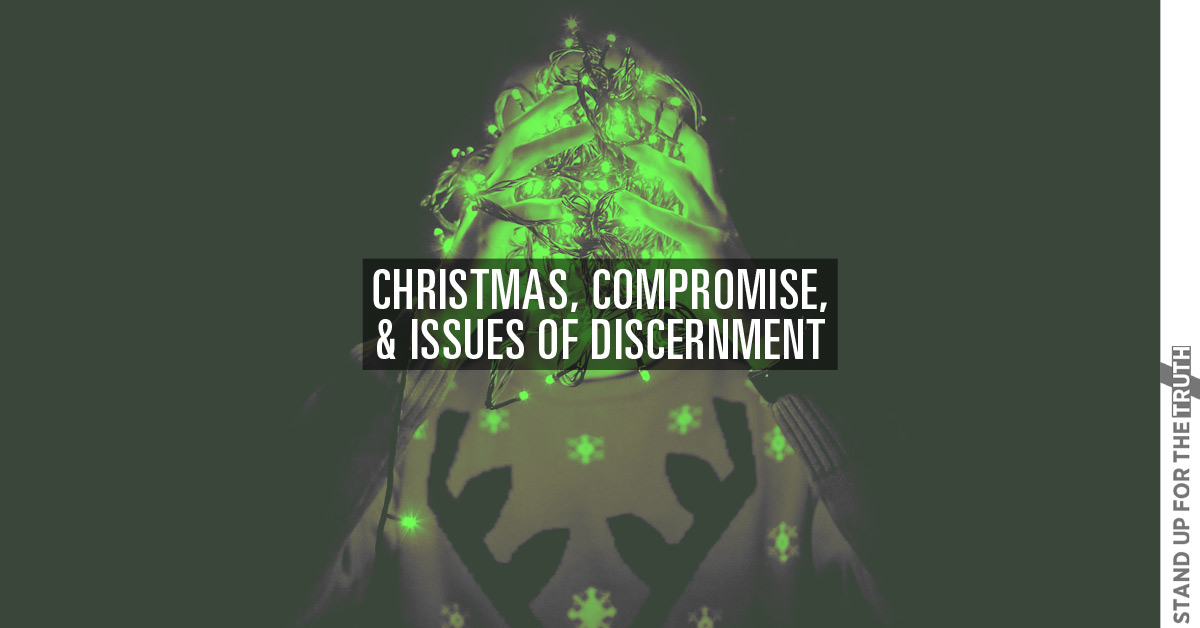 Christmas, Compromise, and Issues of Discernment