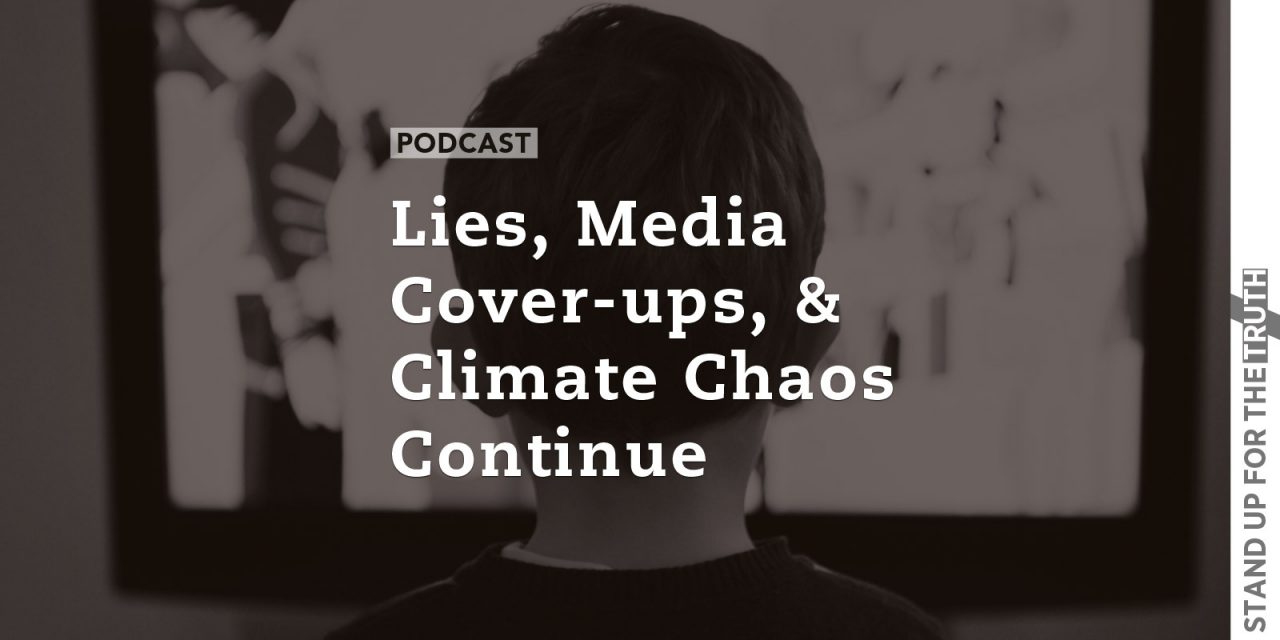 It’s time again for our weekly Media Watch segment, followed by YOUR portion of the program in which we answer your questions and comments from this week. First, in our media segment we address: Lies about repealing ObamaCare; covering up Democratic Party scandals; and, He’s back! Al Gore has a new movie out with more distortions about climate change and of course, the media is more than willing to support his agenda – including his claims to save the planet while bringing it under the control of a handful of elites—like Al Gore.

Some of the questions we will respond to include topics such as: Christians working for ungodly corporations, allowing Muslim Imams into our churches to talk about Islam, what to do when you and your spouse cannot agree on which church to attend, and is it time to give up on our political leaders and perhaps even those who lead the church in America?

Scott Rasmussen ‘Number of the Day’

7 tips for witnessing to Muslims