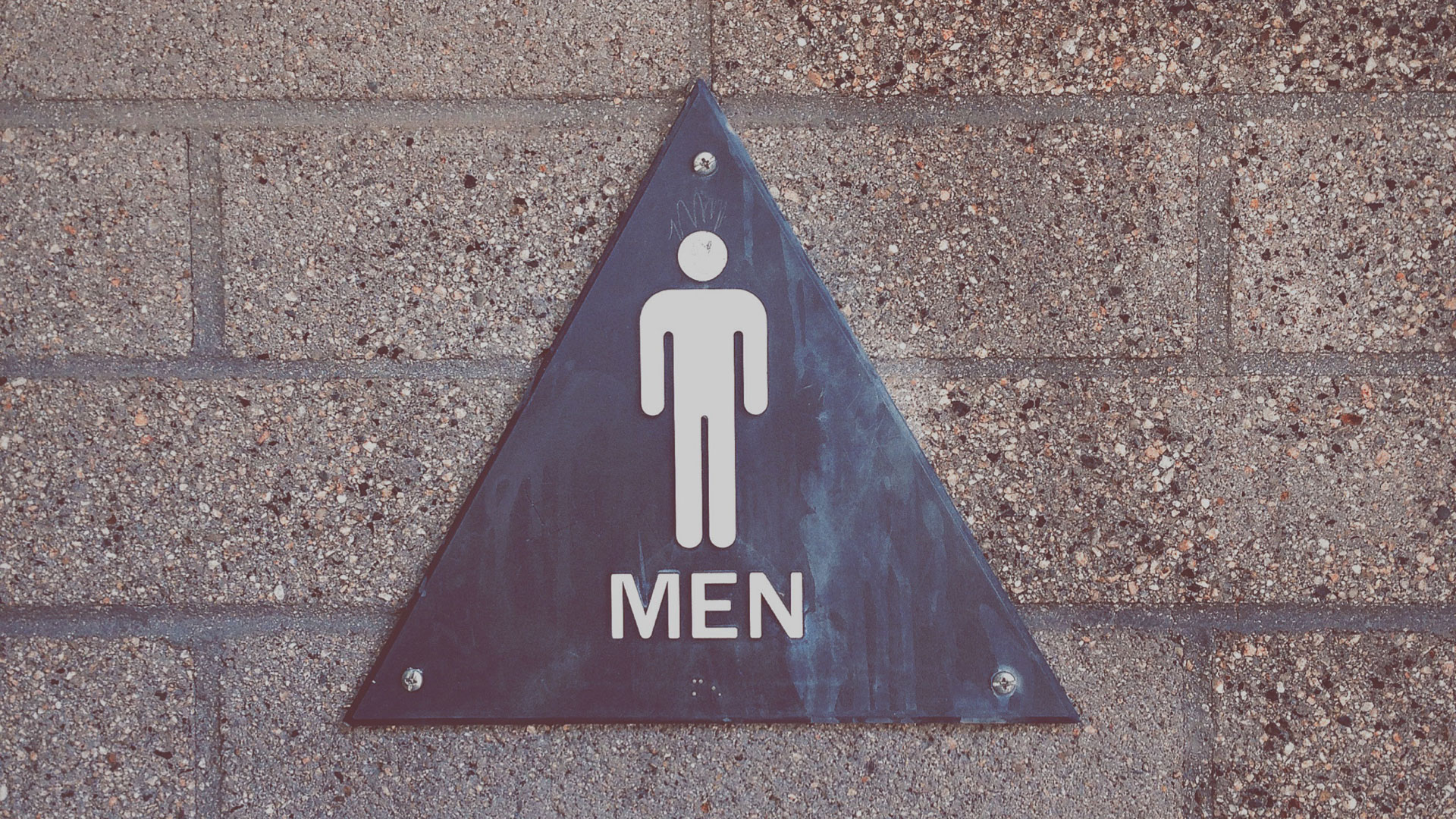 Last week she was furious. How could anyone take money away from the gender-confused and allow the people who worked for it to keep it? Only days ago, Nancy Pelosi went on record to say Republicans should be ashamed of themselves for voting to cut generous Department of Defense funding for transgender members of the military who want to have cosmetic surgeries. Also known as “gender reassignment” surgery, Pelosi went so far as to suggest that taking away taxpayer funding for these unnatural procedures “undermines our national security.”

If you missed the story prior to this, the House Rules Committee passed an amendment last week stating, “Funds available to the Department of Defense may not be used to provide medical treatment… related to gender transition to a person entitled to medical care.” Finding a way to accuse those “immoral” Republicans of hating people, Pelosi declared the GOP was “fighting to rip away the health care of thousands of brave service members.”

As you know, the Obama administration allowed transgenders to openly serve in the U.S. military and the current policy entitles them to receive any medical help deemed necessary – including surgery and hormone therapy. The national cost for “medical services” for transgender military members is estimated to be as high as $8.4 million annually. It was claimed by supporters of the amendment that the financial bill for transgenders could exceed $3 billion over the next decade if no action is taken.

Democrats were livid that this provision placating a special interest group was being threatened. But it ended there.

It turns out that 24 liberal Republicans decided to vote with Democrats and ensure our tax dollars will fund these “sex change” operations. Pelosi politics prevailed and the common-sense amendment was narrowly rejected. If just three Republicans would have voted with the majority (214-209), the decision would have flipped in favor of the people and family-friendly policy. Maybe next time. How did support for this irrational ideology grow so quickly?

Whatever happens in Europe doesn’t stay in Europe including the rapid decay of biblical morality. Abortion, same sex marriage, transgenderism, moral relativism – you name it. Now get this: under the guise of “equality,” National Health Service doctors in the UK think taxpayers should also fund “womb transplant procedures” so transgender men can be pregnant. You read that right: the godless promoters of cultural insanity are now working with fertility doctors so that men could theoretically have a baby.

As part of these womb transplants for men, one Liverpool doctor explains this could also help gay and straight men who ‘wanted to experience the joys of carrying a child.’ One Stanford professor even says we could soon see more pregnancies created in a laboratory. What does this all mean? God is being completely removed from the equation.

Man has succeeded at perverting something so beautiful and intimate as God creating human life, and a biological man and woman procreating under the covenant of natural marriage. When we, in our depravity and desire to be our own gods, rebel and try to “reassign” what He designed, what could go wrong? Confusion about our humanity and bathroom etiquette as well as what sex people should be. When we allow our feelings and emotions to rule over truth, are we then much different from animals?

We are seeing the consequences of this moral relativistic poison in the American public school system as too many kids think they are purposeless acts of nature possibly having evolved from apes – or from nothing rather than being uniquely designed by a loving Creator who gives our lives meaning. Some of the chaos gender ideology has wrought includes hedonism, depression, and too many teen and transgender suicides.

We do not have much time left and the lukewarm church had better get serious. If we are not already a stench in God’s nostrils and unsalvageable as a nation, we sure must be close. How much longer will He withhold judgment? Many seasoned Christians believe we are living in Romans 1 and drawing near to some of the most intense parts of prophecy in the book of Revelation.

The good news is truth will prevail. The damage however, that’s being done to the very moral underpinnings of our nation has become irreparable. There is no turning back and tragically, many souls have been lost for eternity. I understand this is all happening fast, but if we remain on the sidelines and out of these conversations and public policy debates, expect the transgender train to plow full steam ahead leaving death and destruction in its wake.

If you and I love the truth, then we will speak up and work to defend and protect the truth of God and His Word. Take this personally. These attacks on the very truths of creation, marriage, family, and gender are attacks on the person and deity of Jesus Christ, aiming to minimize and redefine human beings made in His image.