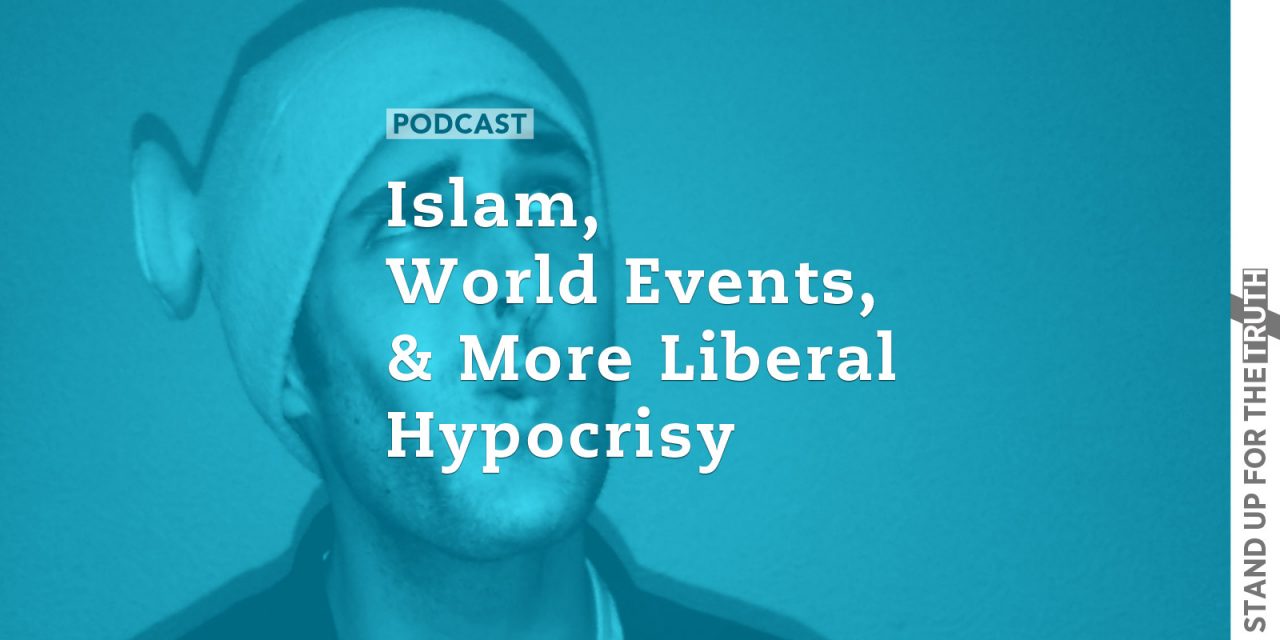 This is telling: a teacher in California promotes transgender propaganda to her kindergarten students without parental permission; a parent complains, and the school system says the teacher has the right to share her personal views. But a High School football coach kneels by himself to pray after a game, some players join him voluntarily, and the liberal 9th Circus Court of Appeals says he acted unconstitutionally by “imposing” his private views on the students who attended the game. So public employees can freely express their anti-biblical views if they are liberal and a Christian public employee cannot express his views. Is there not a glaring double standard here?

In our first segment, we are joined by Elijah Abraham, a former Muslim and now born-again believer who travels the world equipping Christians to share the gospel with Muslims. We ask him about Replacement international terrorism, Replacement theology, and why Islam is generally seen as a darling religion of the left when the Quran calls for imprisonment or death to homosexuals and infidels, and condones the mistreatment of women.

Suffering and Prayer in the Christian Life

Are American Christian Churches at a Crossroad?