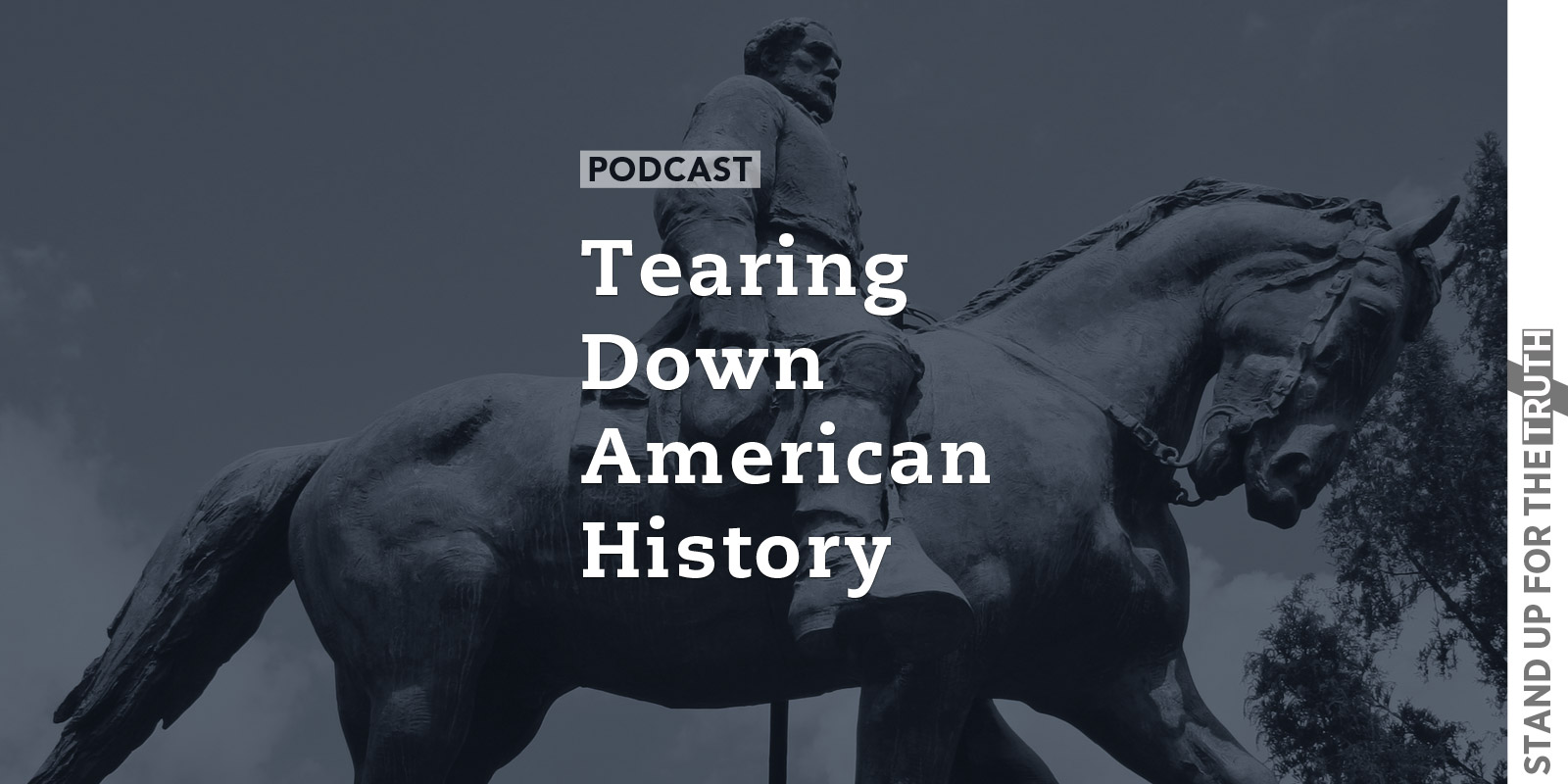 The ugly protests and riots in Virginia last week have stirred deep emotion in the hearts of many.  One of the pillars of American freedom is the right to freedom of speech and peaceful assembly; but the necessary downside to that freedom is that hateful, bigoted organizations like the KKK are able to assemble and spew their message of hatred.

The violence that was sparked has led to a call for a tearing down of statues and monuments of historical importance to our nation.  But is this a wise and prudent thing?  And if we start tearing down these monuments where does it lead and end?  Should anything that offends us now be torn down?  What about holocaust museums and displays? What about the money we use which has America’s founders and past presidents faces on them? We’ll discuss this in our second segment.

In our first segment we are joined by William Murray of The Religious Freedom Coalition.  As our nation’s media obsesses with the racial issue and the dysfunction of the Trump Administration it is easy to forget that thousands are dying as a result of violence in the Middle East, and that Christians around the world are being imprisoned and tortured for their faith.

Kentucky Ministry Prepares to Preach to 250,000 Expected for Solar Eclipse