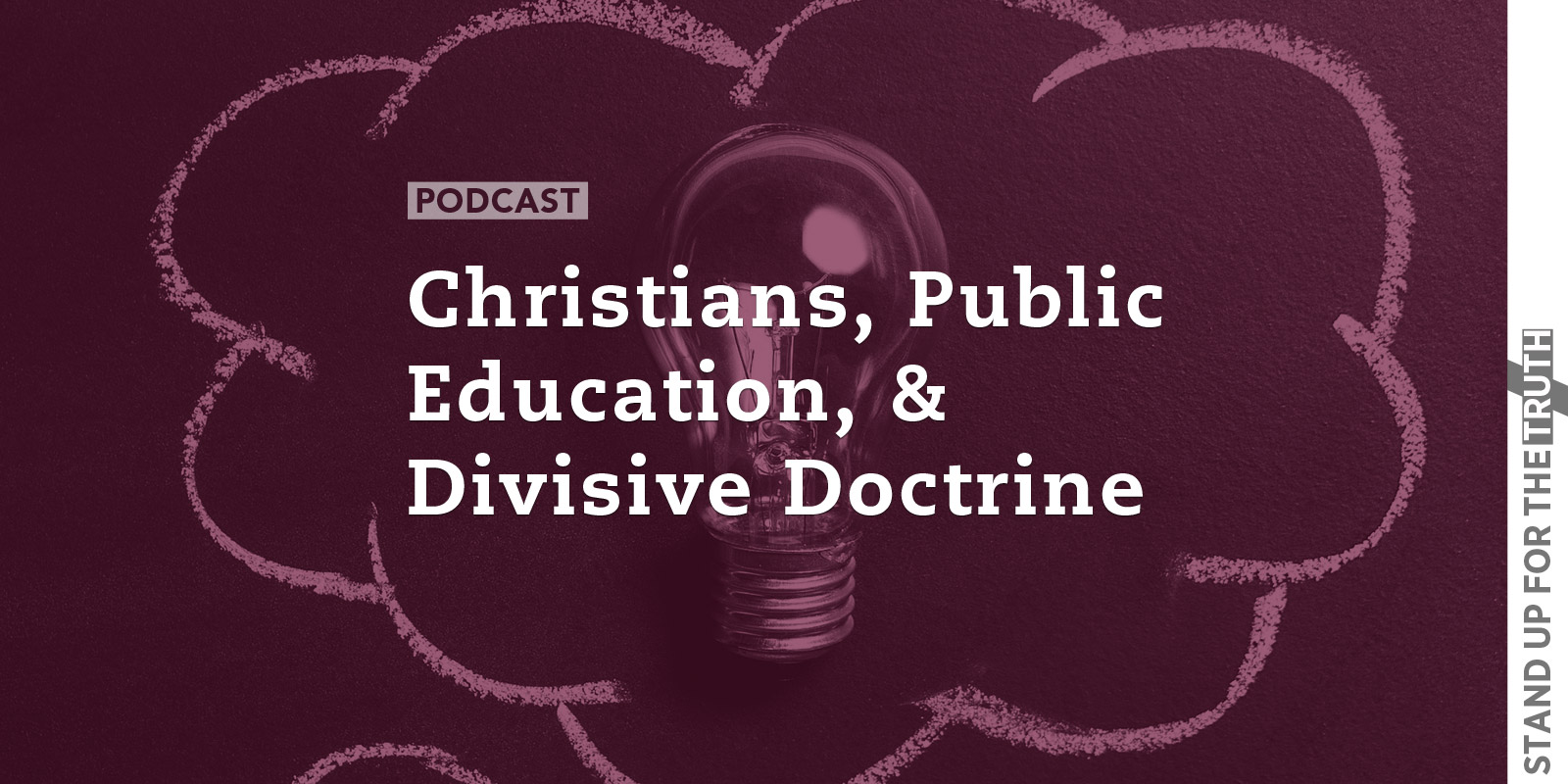 We have all heard the sad statistics that a majority of young Christians leave their faith by the time they leave high school.  Many more walk away from God after one year of college. And while there are certainly several factors in play, one that is often cited is the secular humanist agenda sent down from the U.S. Department of Education.  Public school teachers are often accused of lying to students, particularly regarding evolution, but are they just ‘doing their job’ or do they really believe it?

Jay Seegert of The Starting Point Project joins us to look at this issue and discuss the importance of biblical doctrine–even if it might sometimes be seen as divisive.

Poll: Only 36% of Americans Confident in U.S. Public Schools