A Famine in the Land

We're joined by Pastor Carl Gallups today as we try to look at today's news from a biblical perspective, and try to see how all that is happening around us fits into God's plan for the world. His latest book is Gods of Ground Zero.

In the book of Amos (8:11) God gives us this chilling warning: “Behold the days are coming when I will send a famine on the land; not a famine of bread, nor a thirst for water, but of hearing the words of the Lord.”

Now let’s take a moment to connect some dots: Jesus said the Word of God is the eternal bread that man must live on; and if a famine of hearing His Word is descending upon us than many will be doomed because of their rejection of the truth of God.  As we see a growth in professing Christians identifying “truth” by what they feel or what the world tells us it is, is this the beginning of that famine Amos spoke of?

We also check in with author and Pastor Carl Gallups to discuss his newly released book “Gods and Thrones.”  Are we truly living in the most prophetic times since Jesus Christ walked the earth?  And if so are we ignoring crucially important signs that point to the return of our Lord and Savior?

The Lord God said to the serpent,

“Because you have done this,
Cursed are you more than all cattle,
And more than every beast of the field;
On your belly you will go,
And dust you will eat
All the days of your life;
15 And I will put enmity
Between you and the woman,
And between your seed and her seed;
He shall bruise you on the head,
And you shall bruise him on the heel.”  Genesis 3:14-15

For such men are false apostles, deceitful workers, disguising themselves as apostles of Christ. 14 No wonder, for even Satan disguises himself as an angel of light. 15 Therefore it is not surprising if his servants also disguise themselves as servants of righteousness, whose end will be according to their deeds. 2 Corinthians 11:13-15

The sum of Your word is truth,
And every one of Your righteous ordinances is everlasting. Psalm 119:160

The first account I composed, Theophilus, about all that Jesus began to do and teach, 2 until the day when He was taken up to heaven, after He had by the Holy Spirit given orders to the apostles whom He had chosen. 3 To these He also presented Himself alive after His suffering, by many convincing proofs, appearing to them over a period of forty days and speaking of the things concerning the kingdom of God. Acts 1:1-3

Where is Your Bible? Is the Church Ignoring ‘the Oracles of God’?

Veering off-road will take you on a wide path!

God's warnings for the Church 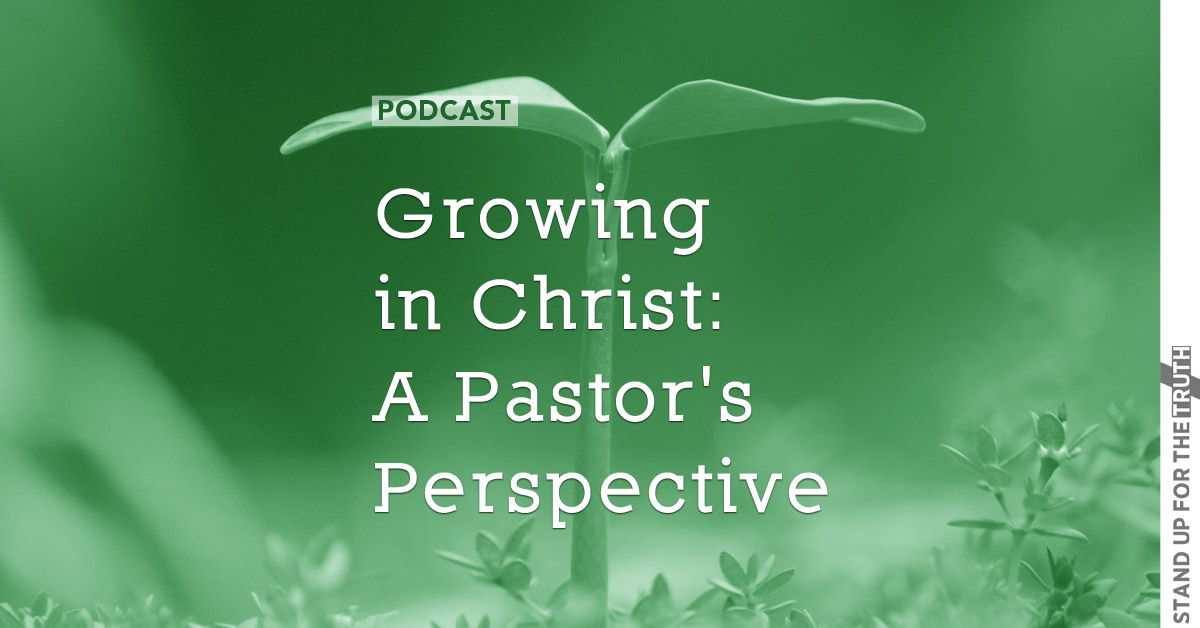 Growing in Christ: a Pastor’s Perspective