Jerusalem: Important Then and Now

Rev. White is the founder and CEO of Dispensational Publishing House. He also teaches Bible online through Randy White Ministries, and pastors the Taos (NM) First Baptist Church. Rev. White hosts an excellent Thursday evening Bible Study online that you can do here.

As we prepare to celebrate the birth of our Lord and Savior, Jesus Christ, we can’t help but hear about Bethlehem, Jerusalem, and Israel. But if we ignore the signs of the times including what is happening in Jerusalem, we risk missing important end times events. These prophetic signs from God point to the return of Jesus to judge all mankind and establish His everlasting Kingdom in which “the government will be upon His shoulders.”

Pastor Randy White joins us to discuss recent events in Jerusalem and the Middle East as well as some forgotten history of the holy land.  Randy also shares some fascinating details we may not know about the Christmas Story. In segment three we touch on two articles that cover anti-semitism in France and the ‘bah humbug’ spirit trying to prevent prisoners from receiving religions education.

Held captive by a determination to keep religion confined to churches and homes, the Freedom from Religion Foundation is demanding the Wisconsin Department of Corrections sever ties with an educational ministry that offers inmates a degree in Biblical studies.

Modeled after the 22-year-old seminary housed at Angola Prison in Louisiana, the Wisconsin Inmate Education Association (WIEA) and Trinity International University (TIU) formed a partnership to create Operation Transformation, an educational program offering a Bachelor of Science in Biblical studies to inmates serving life or long-term sentences. After completing the four-year program, the inmates are reassigned to other prisons as “field ministers.”

The Freedom from Religion Foundation (FFRF) calls Operation Transformation a “grave” violation of the Establishment Clause of the First Amendment of the U.S. Constitution and claims in a letter sent to state officials that inmates would be better served by a non-religious education.

Representatives for the WIEA and TIU would not comment on the FFRF letter because they were not aware of its existence until I asked them about it, but they said they are looking into the matter. A representative from the Wisconsin Department of Corrections did not respond to questions by deadline.

The most intense wave of anti-Semitism to hit Europe since World War II spurred by the mass Muslim immigration into France is forcing French-Jewish families to flee from their Paris suburb homes.

The changing demographics in the Seine-Saint-Denis suburb – which is now more than 40 percent Muslim – on the outskirts of Paris is making it nearly impossible for French Jews to live without fearing for their lives – as Muslims continue to take over neighborhoods and spread anti-Semitism.

Islam in, Judaism out

French Prime Minister Edouard Philippe condemned the “well-rooted” open hostility shown toward French Jews, as an accelerated exodus from the northeastern fringe of Paris has been taking place for more than a decade.

“This ‘internal exodus’ is difficult to quantify, but it is clear that many synagogues of Seine-Saint-Denis have closed, for lack of people,” the Paris commuter newspaper 20 Minutes reported. “In Pierrefitte, the rabbi has recorded a 50-percent decline in the congregations since his arrival 13 years ago. A similar story is told in (nearby) Bondy, where attendance on Yom Kippur – the holiest day of the Jewish calendar – has fallen from about 800 to 400 in the last decade.” 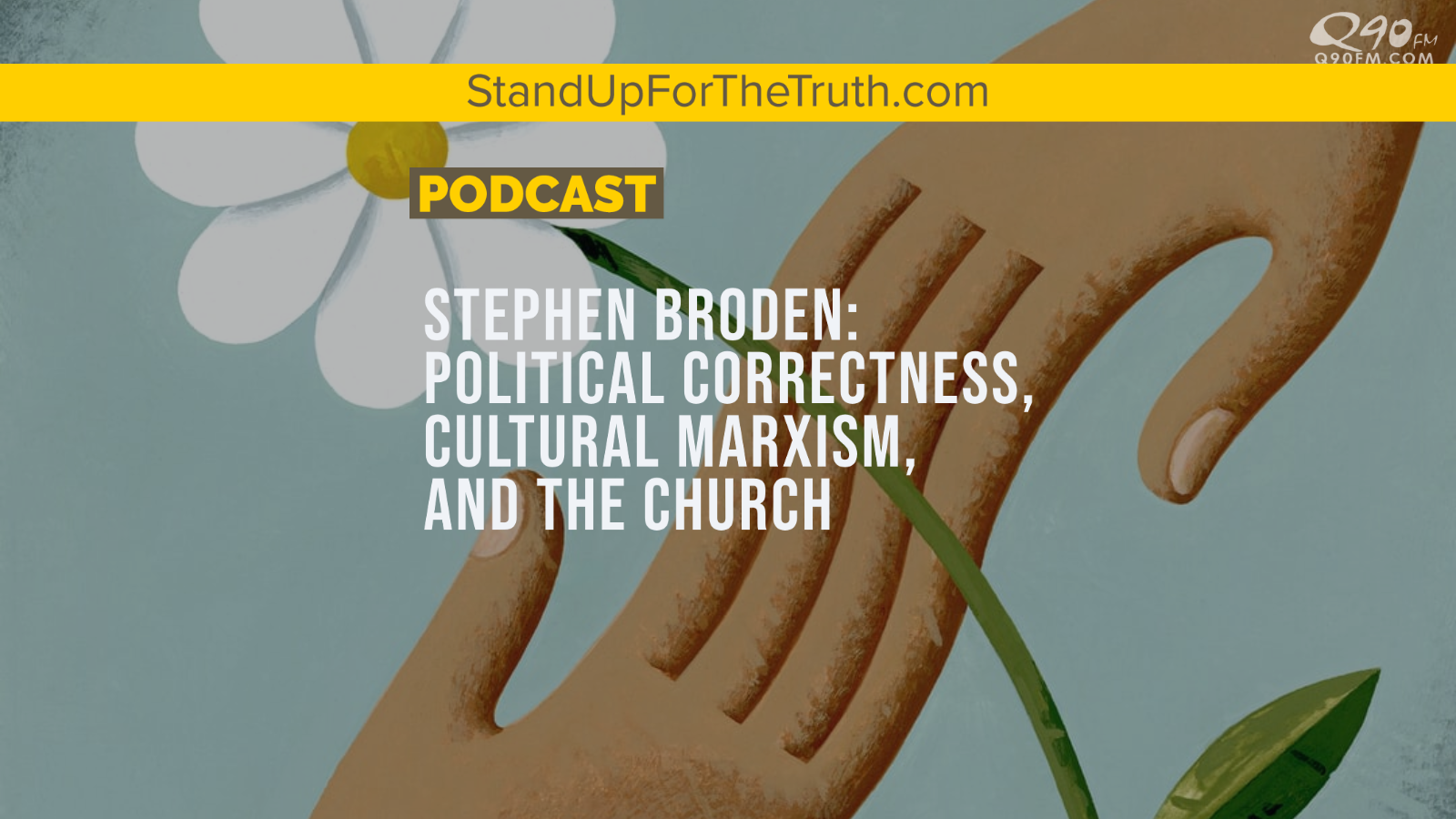 Biblical Illiteracy and the pulpit

The Growing Complexity of Freedom of Speech