Traditionally, European beliefs and culture are a precursor to what is going to happen in America.  Today we look at some concerning trends of what a majority of the population in Europe believe regarding the Bible, heaven and hell, and gender. In our first two segments, we discuss the importance of the Parables used by Jesus to teach the people of His time.  Why did Jesus speak in parables and what is he trying to tell us today as we read His Word?  Joining us to discuss the context and importance of Jesus’ parables is Pastor Mike Abendroth of No Compromise Radio.

Survey: Majority of Western Europeans do Not Believe in Heaven or Hell

A minority of the population in Germany, Norway, Great Britain, Australia, Denmark, Sweden, Canada, Spain, France, Japan and Belgium said they believed in Heaven or Hell.

A global survey on the perception of people around the world has found that in a number of Western countries, relatively small portions of the population believe in Heaven and Hell, though more believe in God.

Nicholas added: “In terms of the Christian message, it’s important that people believe in both. They’re both things that Jesus talked about a lot. Part of what He spoke about was both Heaven and Hell — Hell to be avoided and Heaven to be entered into.”

The Church of Sweden is encouraging its clergy to use the gender-neutral term “God” instead of referring to the deity as “he” or “the Lord”.  The decision was made on Thursday, wrapping up an eight-day meeting of the church’s 251-member decision-making body. The decision will take effect on May 20 during Pentecost.

It is the latest move by the national Evangelical Lutheran church to modernise its 31-year-old handbook setting out how services should be conducted.

“We talk about Jesus Christ, but in a few places we have changed it to say ‘God’ instead of ‘he’,” Church of Sweden spokesperson Sofija Pedersen Videke told The Telegraph. “We have some prayer options that are more gender-neutral than others.”

“A wide majority of people decided on the book,” she said, adding that she had heard of no priests who objected to the new linguistic framework.

The Church of Sweden is headed by Archbishop Antje Jackelen, who was elected Sweden’s first female archbishop in 2013.

Archbishop Jackelen defended the decision, telling Sweden’s TT news agency: “Theologically, for instance, we know that God is beyond our gender determinations, God is not human.”

The decision was met with some criticism.  Christer Pahlmblad, an associate theology professor at Lund University in Sweden, told Danish newspaper Kristeligt Dagblad that the decision was “undermining the doctrine of the Trinity and the community with the other Christian churches.” 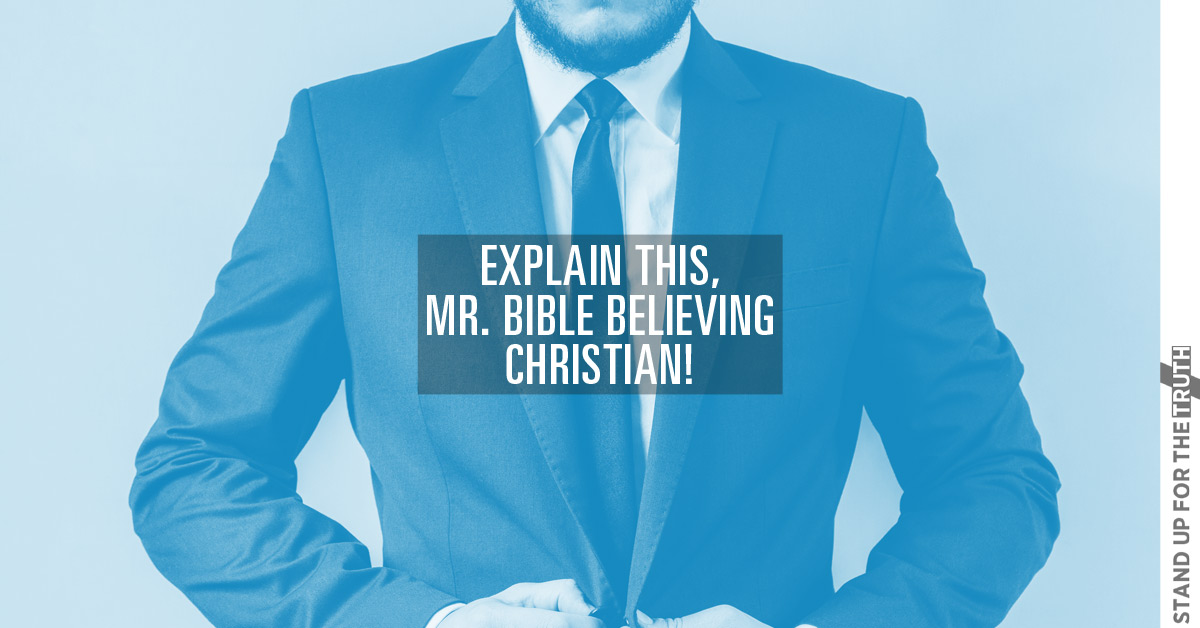 The Intersection of Church and State

Behind the Curtain of the LGBTQ+ Movement