John is a fifty year veteran of broadcast journalism and born-again follower of Jesus Christ.  John is in his 25th year of hosting Steel On Steel Radio -- a news talk program that looks at today's events through the lens of the Bible.

Liberals, backed by Hollywood, most media, and the government education system, have successfully cornered the market on public conversations these days.  We are into our third generation of young people indoctrinated into radical liberal thought on issues of society, government and even religion, and the fruits of this indoctrination are growing out of control.  Free speech and tolerance seems to be a one way street:  they are allowed only if you agree with the liberal elite in our nation.

How can we successfully combat liberal “group think” and expose their hypocrisy?  John Loeffler of Steel on Steel Radio joins us to discuss this enormous challenge.

Pope Francis has called for the English wording of the Lord’s Prayer to be changed, because it implies God “induces temptation.” The prayer asks God to “lead us not into temptation”. But the pontiff told Italian broadcasters he believed the wording should be altered to better reflect that it was not God who led humans to sin:
“It is not a good translation because it speaks of a God who induces temptation.”
He added: “I am the one who falls; it’s not him pushing me into temptation to then see how I have fallen.
“A father doesn’t do that, a father helps you to get up immediately. It’s Satan who leads us into temptation, that’s his department.”
The 80-year-old also highlighted that the Catholic church in France had adapted the prayer, and uses the phrase “do not let us fall into temptation” instead.
The two versions of the Lord’s Prayer most commonly used in England both say “lead us not into temptation”… 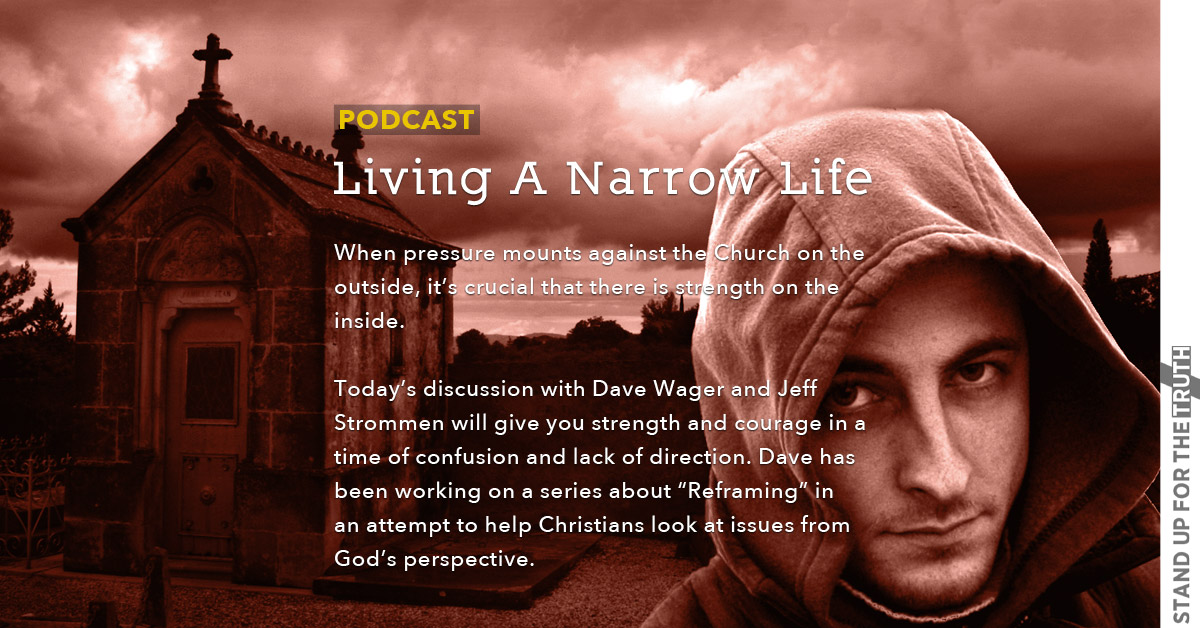 Wealth, pride and betting on the wrong horse

Out of the dark: Equipping the saints takes commitment to His Word