A Potential Schism Within Southern Baptists 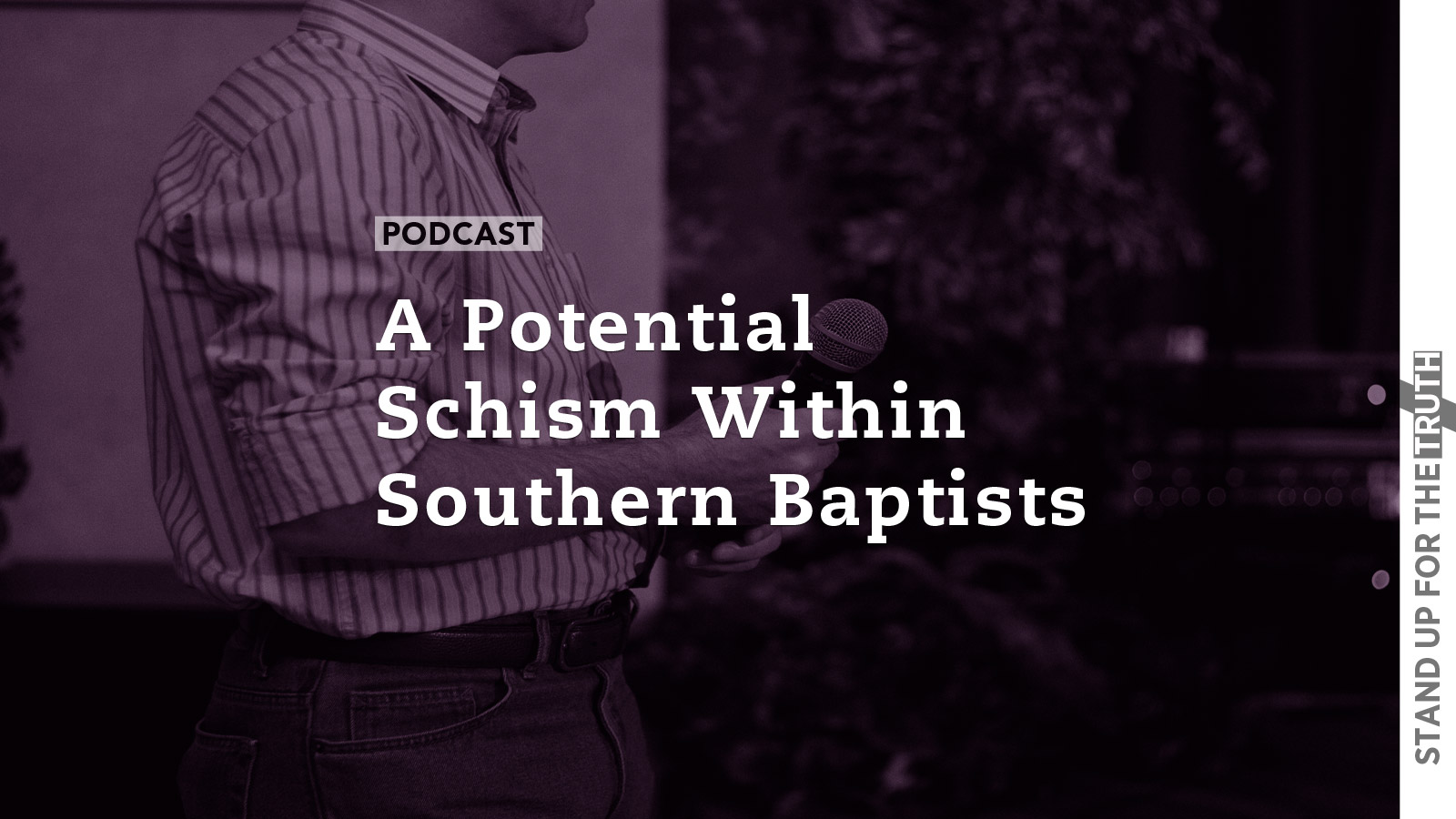 While Southern Baptists comprise less than 10% of professing Christians in America, it has historically been a strongly evangelistic denomination, rejecting the Calvinistic view of predestination.  Over the past decade or two however, the denomination has seen the rise of what are called the “New Calvinists,” along with what many see as an infiltration of the Social Justice Movement.  And in a few short weeks Southern Baptists will elect their new president, giving a strong indication of the direction of the denomination.

We are seeing similar theological battles brewing in virtually every denomination of Christianity and today we look at this particular controversy against the background of an increasingly divided Christian Church in America.

In our final segment we look at an interesting article by Dale Hudson about how so many young people today are “building their own god” by selectively choosing scriptures that [seem to] support their individual values and beliefs.

At Issue: Progressivism in the SBC

Why the Next Generation is Building Their Own God