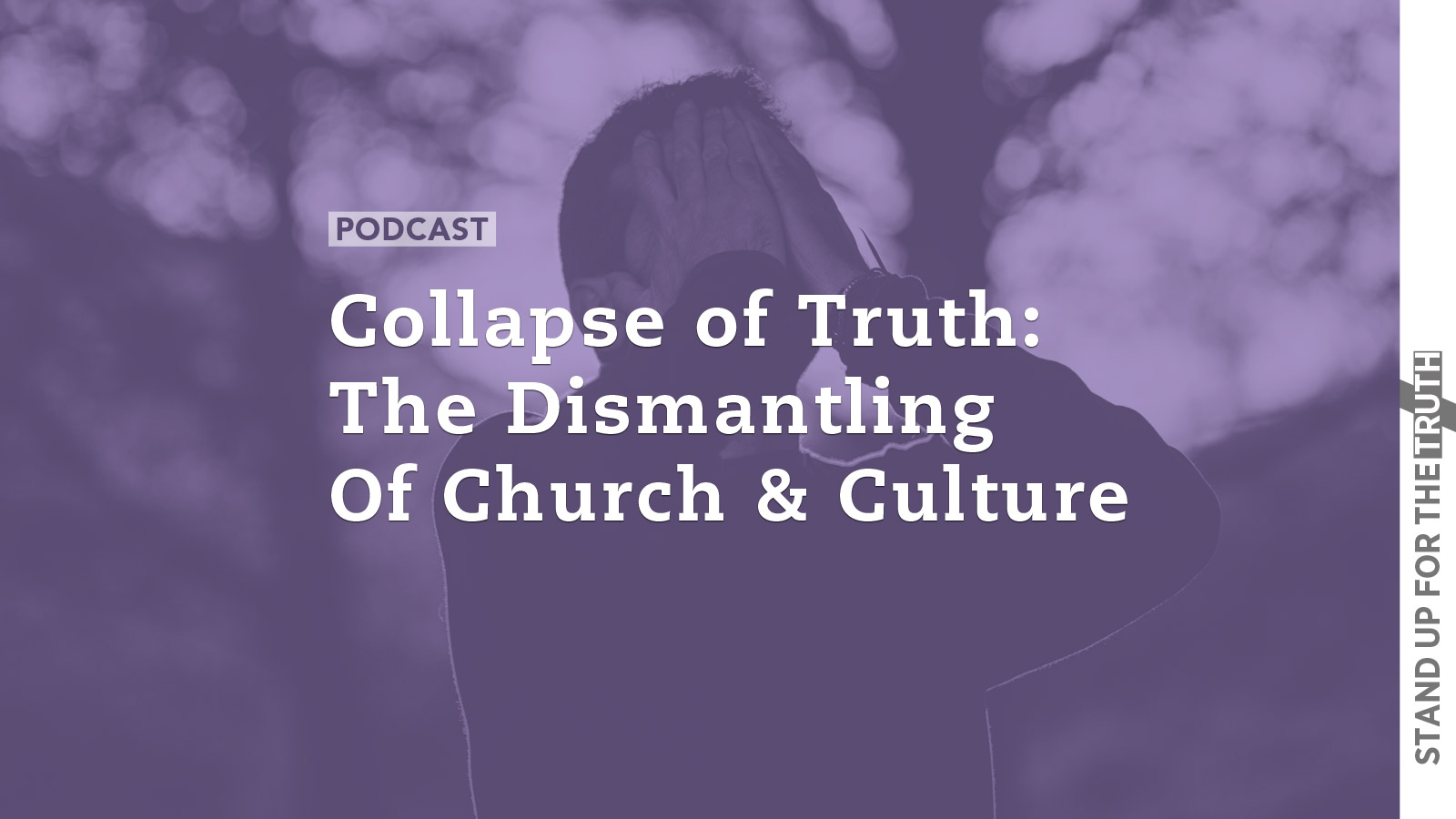 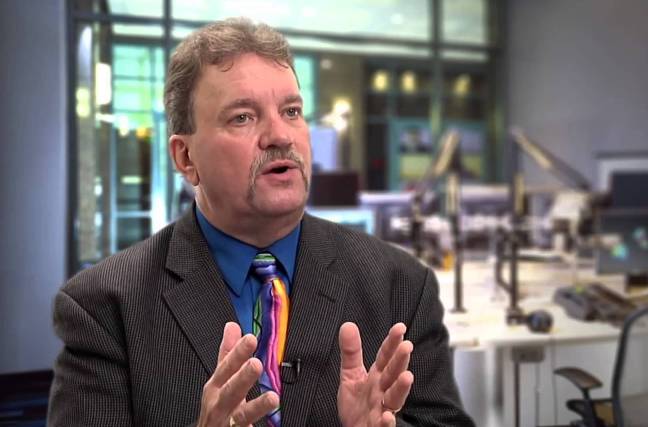 Since 1984, Eric Barger has traveled across the US and Canada presenting his unique mix of teaching and evangelism through “Take A Stand!” Ministries as he speaks at seminars, conferences, churches and Christian schools. As part of Eric’s apologetics ministry, he confronts both culture and the Church as he focuses on the Cults, World Religions, the Occult, Spiritual Warfare, as well as troubling trends and doctrinal issues facing Christians in these last days. His ministry exists “to see the lost saved and the church changed by the power of Jesus Christ.”

When God is abandoned, truth ignored, and moral relativism accepted, any culture or society suffers as a result. In case you haven’t noticed, it’s happening in America. There are many factors involved including the falling away from traditional biblical doctrines and the past silence of Christians, but what we are seeing today is open rebellion against God as Creator and against the lordship of Jesus Christ.

Rather than being part of the solution to our nation’s growing immorality, American Christianity has often been part of the problem! Rather than being separate from the pattern of this world, too many professing believers have conformed to culture and then end up justifying their actions and lifestyles. Many have failed to build a solid foundation on Truth, and the end result is compromise or deception. Is the true Gospel preached and understood in your local church or are essential elements missing in action? This is the heart of the issue.

We’re blessed to have Eric Barger of Take a Stand Ministries back on the program today. He is one of many authors included in a brand new book, Deceivers: Exposing Evil Seducers & Their Last Days Deception.

We cover much SO much ground today as we catch up with Eric. We touch on the unprecedented level of media bias, political correctness, and hatred toward President Trump; the LGBTQ agenda advancing full speed ahead, and how well-meaning Christians have practically embraced false teachings.

From the Emergent Church and men (wolves) whose teachings we should avoid, to the sugary sweet preaching we often hear in many American churches, we discuss the importance of context, doctrine, and the lack of depth in the evangelical church today.

Eric Barger says the new evangelicals “have replaced salt with syrup,” adding: “Make no mistake; the postmodern penchant to hear only what they want and to reject the breadth of doctrine may sound sweet to their ears but results in spiritual sickness with incalculable costs.”

More from Eric: the New, Truly Confused Evangelicals, video – “What Do We Do Now?”

Therefore as you have received Christ Jesus the Lord, so walk in Him,7 having been firmly rooted and now being built up in Him and established in your faith, just as you were instructed, and overflowing with gratitude. 8 See to it that no one takes you captive through philosophy and empty deception, according to the tradition of men, according to the elementary principles of the world, rather than according to Christ.9 For in Him all the fullness of Deity dwells in bodily form, 10 and in Him you have been made complete, and He is the head over all rule and authority. Colossians 2:6-10

Beloved, while I was making every effort to write you about our common salvation, I felt the necessity to write to you appealing that you contend earnestly for the faith which was once for all handed down to the saints. 4 For certain persons have crept in unnoticed, those who were long beforehand marked out for this condemnation, ungodly persons who turn the grace of our God into licentiousness and deny our only Master and Lord, Jesus Christ. Jude 1:3-4

And do not be conformed to this world, but be transformed by the renewing of your mind, so that you may prove what the will of God is, that which is good and acceptable and perfect. Romans 12:2

Peter Fonda: ‘Put Barron Trump in a Cage with Pedophiles’

The Damage and Influence of the Progressive ‘Emergent Church’

But evil men and impostors will proceed from bad to worse, deceiving and being deceived. 14 You, however, continue in the things you have learned and become convinced of, knowing from whom you have learned them, 15 and that from childhood you have known the sacred writings which are able to give you the wisdom that leads to salvation through faith which is in Christ Jesus. 16 All Scripture is inspired by God and profitable for teaching, for reproof, for correction, for training in righteousness; 17 that the man of God may be adequate, equipped for every good work. 2 Tim. 3:13-17