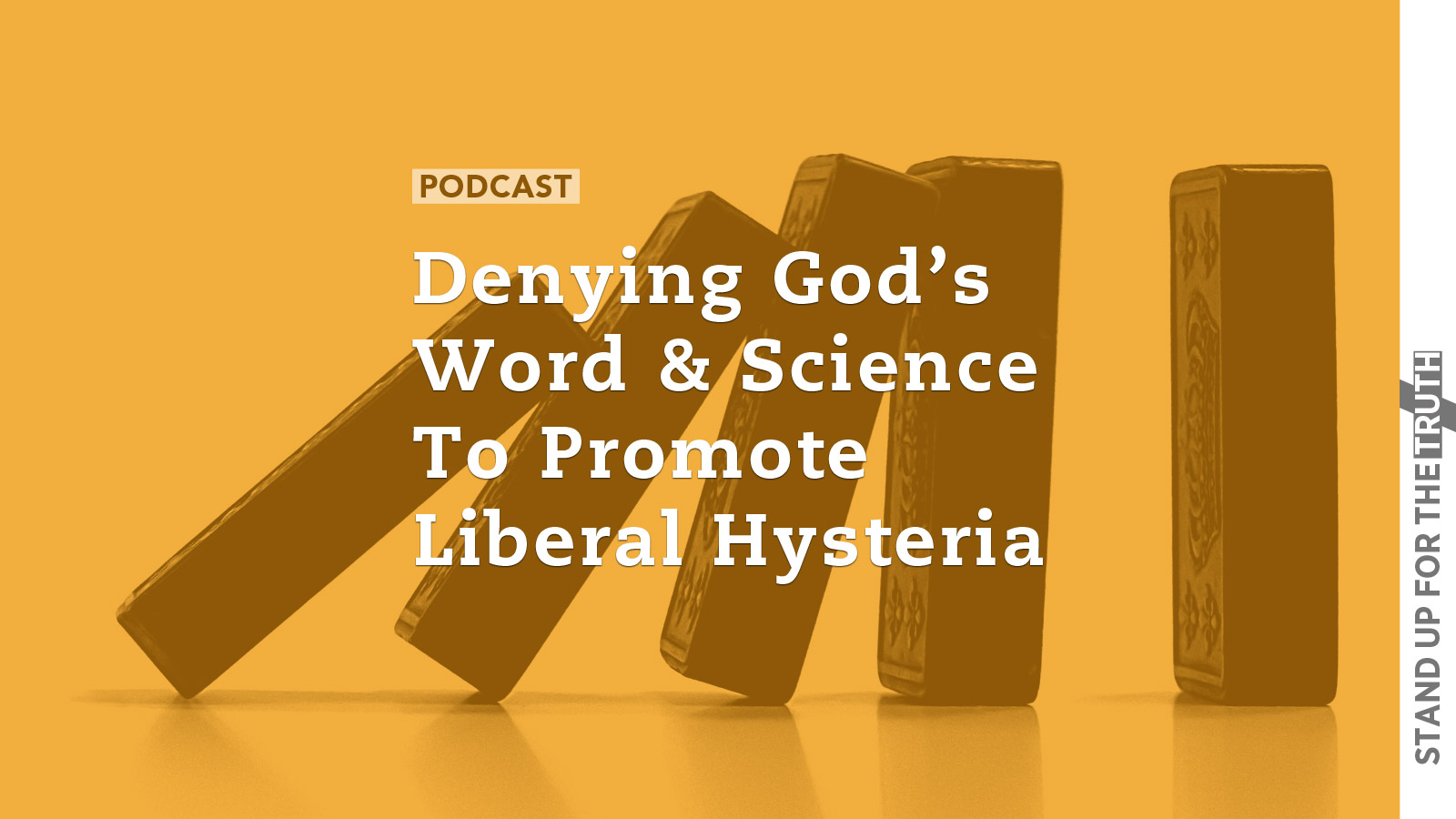 One definition of insanity you sometimes hear is doing the same thing over and over and expecting a different result. But another definition could be “a refusal to accept reality.”  No matter what facts or truth is presented, the person refuses to accept them and continues to insist he is right even despite irrefutable evidence.  This seems to define radical liberalism in our nation.

The evidence supporting life is clear in God’s Word and true science with each passing year proves life begins much earlier than previously thought.  And on the issue of “gender dysphoria,” science continues to confirm the truth given to us in God’s Word: gender is assigned at conception and there is nothing man can do to change that.

No amount of truth seems sufficient for far left liberals bent on enforcing their agenda of godlessness.  Today we look at a few more stories about radical views and arguments disconnected from truth and reality. We check in with Julaine Appling of Wisconsin Family Council.