Hitch Your Faith to the Reliability of the Scriptures 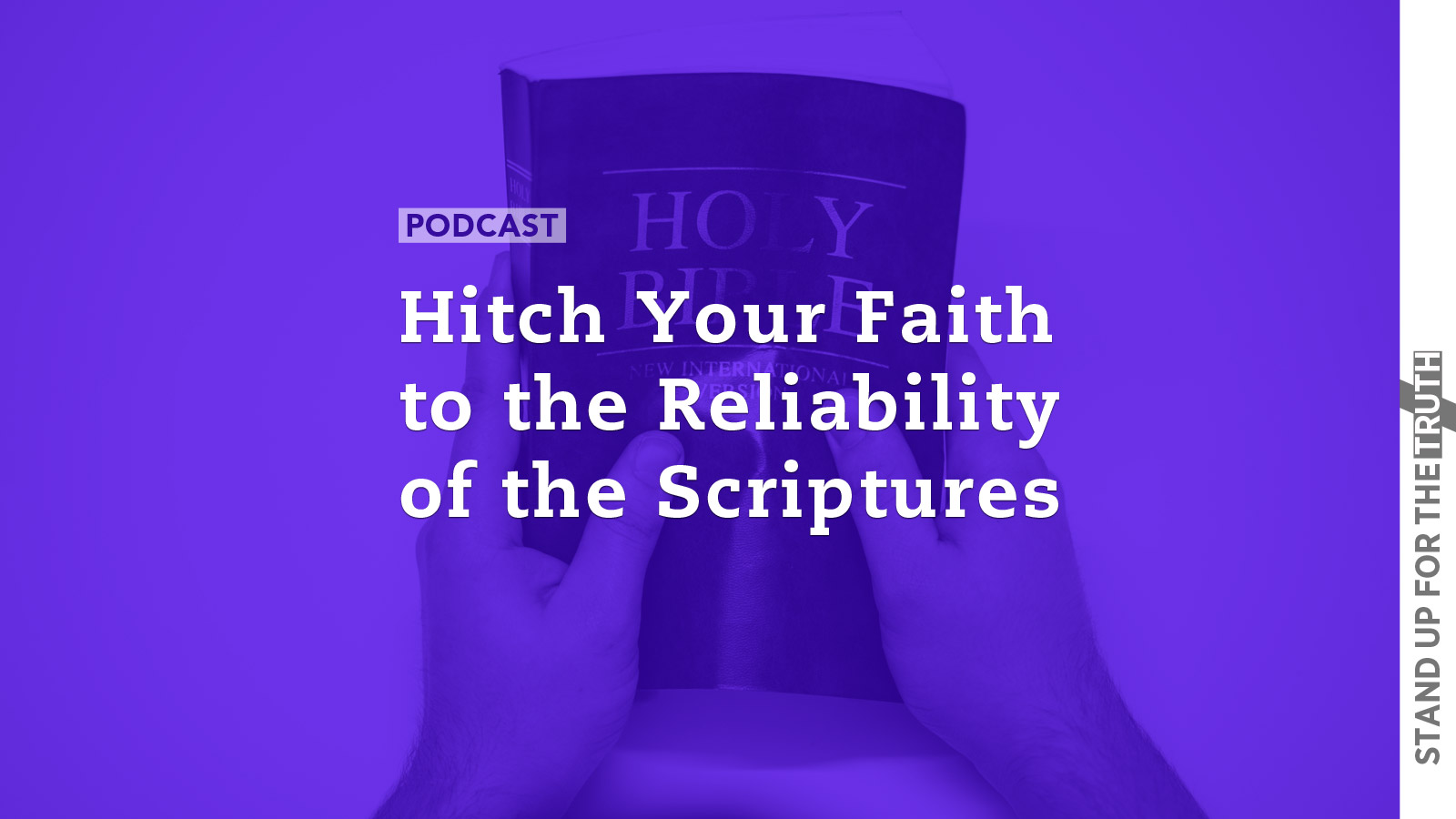 One of the problems with the American church today is a lack of solid foundation built on the Scriptures and on Christ alone. Research from Barna, Pew, and others have backed up the fact that one of our biggest problems is biblical illiteracy. There are many reasons for this including our love of entertainment, but watered-down teachings are certainly a factor as well as the infestation of the cult of liberalism within modern Christianity.

One thing we seem to have lost is our love for the truth of God’s Word, for spiritual things, for Israel, and particularly for the Old Testament. With many mega-church pastors preaching seeker-sensitive sermons and some ignoring or even criticizing the Old Testament, it’s easy to understand part of the reason we are where we are today. We now live in a country where culture has more influence on the church than the church does on culture.

But how? Let’s start by looking at the evidence from archaeology, history, prophecy, and by reinforcing the inspiration and reliability of the Bible.

Our guest today is pastor and teacher, John Haller. John is known for his prophecy updates, but he has been a trial lawyer for almost 40 years, and lives in Columbus, Ohio. John taught and served as an elder in a church, and also served for 25 years on the board of a Christian college and seminary. In 2013, John and his wife Pam helped start Fellowship Bible Chapel where he is an elder and pastor. His prophecy updates are available on the FBC YouTube channel and are touch on Bible prophecy, discernment, apologetics and worldview issues.

John discusses a recent trip to Israel, some of the sites he visited and their importance in history and prophecy. Here’s a brief rundown from our show notes today:

Today, the ruins of biblical Shechem lie between two mountains and next to a church that is built over an ancient well.  These two mountains, Mount Gerizim and Mount Ebal, stand as reminders of the blessings and curses of the Law, and the well refreshingly reminds how God, Himself, fulfilled His Law and poured out His grace.

Ancient Shechem is where Abram (later Abraham) is first mentioned in the Promised Land.

“Abram traveled through the land as far as the site of the great tree of Moreh at Shechem.  At that time the Canaanites were in the land.  The LORD appeared to Abram and said, ‘To your offspring I will give this land.’”  (Genesis 12:6-7)

Centuries later, in fulfillment of the Lord’s promise to Abraham and to renew the covenant of the Law of Moses, we see Joshua and the Israelites gathered at Shechem.  “Then Joshua built an altar to the Lord, the God of Israel, on Mount Ebal, 31 just as Moses the servant of the Lord had commanded the sons of Israel, as it is written in the book of the law of Moses, an altar of uncut stones on which no man had wielded an iron tool; and they offered burnt offerings on it to the Lord, and sacrificed peace offerings.” (Joshua 8:30-31)”  Six tribes stood just south of Shechem in front of Mount Gerizim. The other six tribes to the north of Shechem in front of Mount Ebal.  That day the Israelites listened as Joshua “…read all the words of the law, the blessing and the curse, according to all that is written in the book of the law.” (Joshua 8:34)

32 He [Joshua] wrote there on the stones a copy of the law of Moses, which he had written, in the presence of the sons of Israel. 33 All Israel with their elders and officers and their judges were standing on both sides of the ark before the Levitical priests who carried the ark of the covenant of the Lord, the stranger as well as the native. Half of them stood in front of Mount Gerizim and half of them in front of Mount Ebal, just as Moses the servant of the Lord had given command at first to bless the people of Israel. 34 Then afterward he read all the words of the law, the blessing and the curse, according to all that is written in the book of the law. 35 There was not a word of all that Moses had commanded which Joshua did not read before all the assembly of Israel with the women and the little ones and the strangers who were living among them. Joshua 8:32-35

Abram passed through the land as far as the site of Shechem, to the oak of Moreh. Now the Canaanite was then in the land. 7 The Lord appeared to Abram and said, “To your descendants I will give this land.” So he built an altar there to the Lord who had appeared to him. 8 Then he proceeded from there to the mountain on the east of Bethel, and pitched his tent, with Bethel on the west and Ai on the east; and there he built an altar to the Lord and called upon the name of the Lord. Genesis 12:6-8

The record of the genealogy of Jesus the Messiah, the son of David, the son of Abraham: Matthew 1:1

Then the Lord will go forth and fight against those nations, as when He fights on a day of battle. 4 In that day His feet will stand on the Mount of Olives, which is in front of Jerusalem on the east; and the Mount of Olives will be split in its middle from east to west by a very large valley, so that half of the mountain will move toward the north and the other half toward the south. Zechariah 14: 3-4 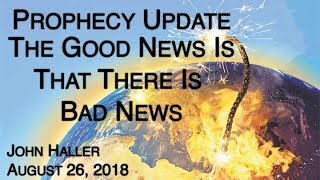