Who is Influencing Whom? 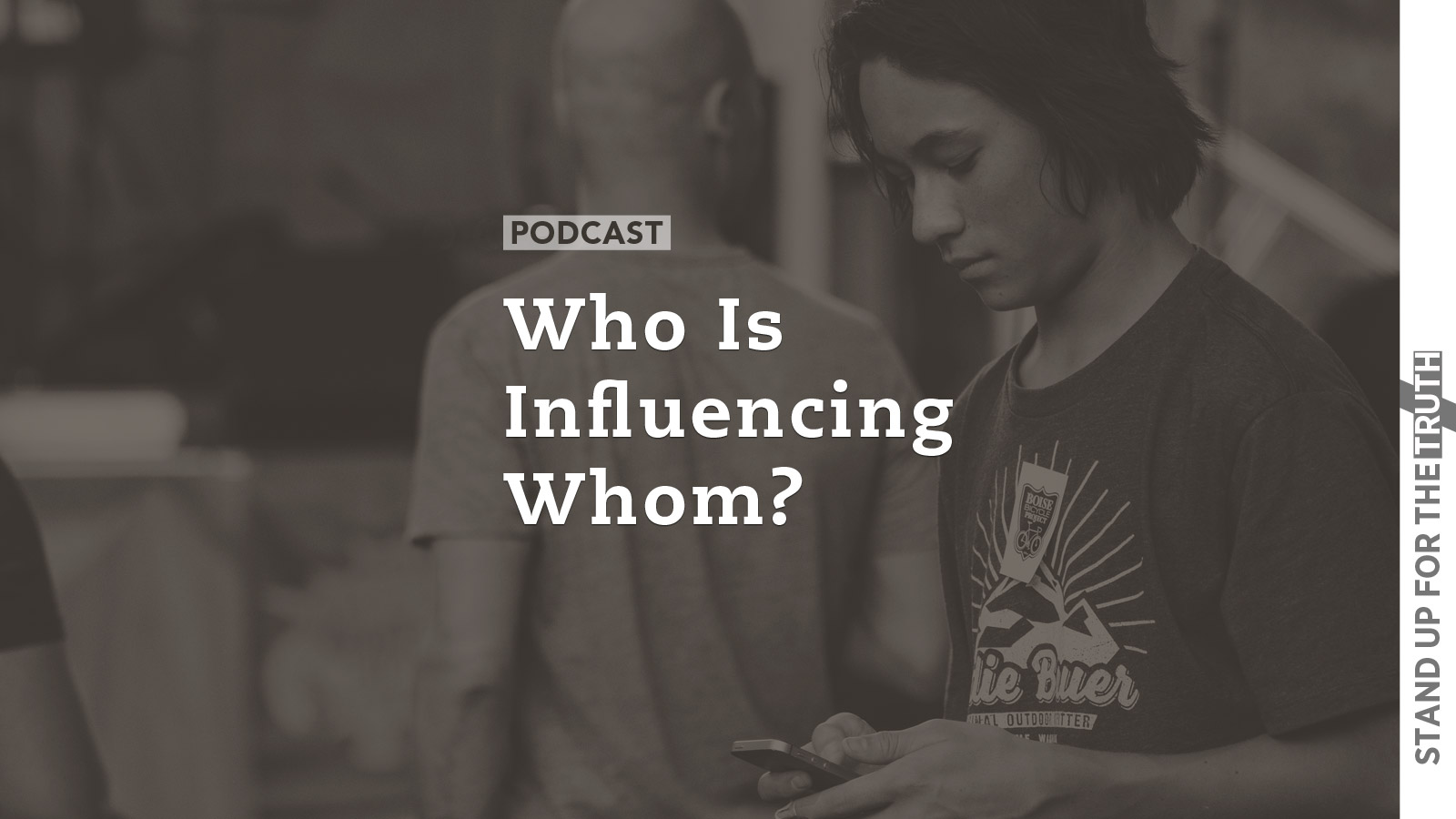 The Church should be full of salt, preserving culture, providing flavor, and being a positive influence in secular society.  Instead, by any measurable standard, immorality is increasing and secular culture is infiltrating and influencing the church in part by creating division and deceiving many.  Whether out of ignorance, fear, or heartfelt but compassion, more congregants as well as church leaders are embracing secular principles and beliefs in the hopes of attracting the world.

Today, Mike and David look at several news stories addressing this subject, including the ongoing controversy at Willow Creek Church as it prepares for its Global Leadership Summit. We also discuss a survey revealing the majority of Christians think God wants them to prosper financially, and the author of ‘The Shack’ claims unbelievers can still be saved even after they die.

New allegations surfaced Sunday against Bill Hybels, founding pastor of Willow Creek Church, leading his successor to announce his resignation. Steve Carter, teaching pastor at the Chicago-based megachurch, announced his resignation on his blog, saying that he can no longer lead the church in light of its earlier responses to the allegations against Hybels.

Hybels stepped down earlier this year after multiple women reported instances of sexual harassment and misconduct. Carter said in his resignation, “The new facts and allegations that came to light this morning are horrifying,”

He went on to explain that he was troubled by the initial response of the church’s elders. Then, their ongoing response did not align with what he believed the church should do. After many conversations with them, he was that there was a “fundamental difference” between his perception of how the church should handle the allegations and that of the elders.

Heather Larson continues to serve as the executive pastor at Willow Creek.

God and his ‘cash back’ bonus

According to a survey conducted by LifeWay Research last year, nearly seven in ten Protestant church attenders (69%) believe God wants them to prosper financially. Nearly four in ten (38%) say their church teaches that God will return blessings to them if they give more money to their church or other charities. A solid one-fourth (26%) agree that to receive material blessings from God, they “have to do something for God.”

…Christian apologist and lecturer Dr. Alex McFarland says that’s not what the Bible says. In fact, he argues it’s a heretical teaching that focuses the Christian’s attention on the gift, not the giver.

“If there’s anything that is very often an obstacle to holiness and to being conformed to the image of Christ, it’s money,” he observes, then asks: “Why would God want to make sure every Christian’s life is filled with that thing that may be the most serious obstacle to Christ-likeness?”

The APN leader [Sam Rohrer] says it cannot be overstated that the Church must not be complicit in this concerted effort to undermine and make irrelevant the Christian faith and an unwavering belief and truth in Christ Jesus. Toward that end, he’s spearheading an effort to educate Christians about the rise of Islam in America – and that includes answering questions he contends many believers may be fearful or too intimidated to ask.

“Americans generally do not know what Islam is really all about,” he explains. “It’s a political system; it’s a way of life that happens to hijack on the back of a faith. They don’t know that. And most people – and the church in America, in particular – are asleep relative to how Islam and those who promoting it are finding its way into the Church in America.”

Photo by Brett Sayles from Pexels