Tim was born in California to Christian parents. When he was young, his parents moved to Oregon where he grew up. He was in the Navy during Vietnam as an IC Electrician, and served two Westpac tours.

Tim graduated from the University of Oregon with a BA in Theatre and Speech. He then received a Masters in Divinity from Trinity Evangelical Divinity School, followed by a Master of Arts in Apologetics from Biola University. He has served as a pastor for 12 years and a high school Bible teacher for 16. He has also been a truck driver, a playwright, a novelist, a telemarketer, and a house painter. He is currently working as an apologist for Ratio Christi in Seattle, Washington where he is the Chapter Director at the University of Washington and the Regional Director for the state. Tim loves to read and write, and would like to see the arts used more effectively in apologetics.

Tim has been happily married to his wife Becky for 39 years. They have three grown children.

As public education increasingly replaces the truth of God’s Word with the theories of men, students are often subjected to dangerous schools of thought aimed at getting them to conform to a secular worldview. IN order to do this, they must necessarily abandon the biblical worldview. Nothing affirms this better than the way Darwinism is taught as truth rather than theory, even though science continues to confirm the Bible’s account of creation.

Tim Foutz of Ratio Christi Ministries joins us this morning to equip us with the truth to refute Darwinism and evolution, helping us prepare our children for the deception bombarding them in public education.

We also look at the continuing discrimination and persecution of anyone who professes to be a disciple of Jesus Christ. Franklin Graham, scheduled to speak at a rally of 30 Christian Churches in England, is facing fierce opposition from Muslims, government officials in England, and even from some LGBTQ affirming churches calling on the government to revoke his visa to come to England and preach.

Many churches in the U.K. go against biblical teachings on sexuality and openly embrace the homosexual lifestyle.

“Three Blackpool churches are to hold services specifically welcoming LGBT worshippers over the weekend of Franklin’s visit, and a four-meter carnival model of Jesus wearing a rainbow sash will be paraded through the town center,” Sherwood noted.

…Liberty Church Pastor Nina Parker and other local churches – which embrace the LGBT community and welcome its members to worship in their sanctuaries – agree that Graham should not be allowed in England.

“[Graham’s presence here would be] extremely destructive [and talk of his coming is] causing division between churches and within churches,” Parker insisted, according to The Guardian.

This pro-LGBT view was echoed by the Methodist Church in the U.K.

“[We] cannot support any preaching or teaching which promotes homophobia or is likely to be damaging to interfaith dialogue,” the Blackpool Methodist Circuit stated, as reported by The Guardian. “[We decline to support the festival] in the light of various comments made by Franklin Graham in the past.”

The Temple Institute has announced the birth of a flawless all-red heifer that could pave the way for the fulfillment of a major End Times biblical prophecy.

The reddish-colored female calf was reportedly born in Israel on August 28 and is being raised in accordance with the Jewish laws of the Torah, according to the Temple Institute.

In Jewish theology, the red heifer is essential to the rebuilding of the third Holy Temple in Jerusalem and will be needed to be sacrificed to complete the ritual of purification for the Temple.

Ordinance of the Red Heifer

Then the Lord spoke to Moses and Aaron, saying, 2 “This is the statute of the law which the Lord has commanded, saying, ‘Speak to the sons of Israel that they bring you an unblemished red heifer in which is no defect and on which a yoke has never been placed. 3 You shall give it to Eleazar the priest, and it shall be brought outside the camp and be slaughtered in his presence. Numbers 19:1-3

“The blood of goats and bulls and the ashes of a heifer sprinkled on those who are ceremonially unclean sanctify them so that they are outwardly clean. How much more, then, will the blood of Christ, who through the eternal Spirit offered himself unblemished to God, cleanse our consciences from acts that lead to death, so that we may serve the living God!”  Hebrews 9:13-14

The Sufficiency of the Scriptures

In 10 years, the church in America will… 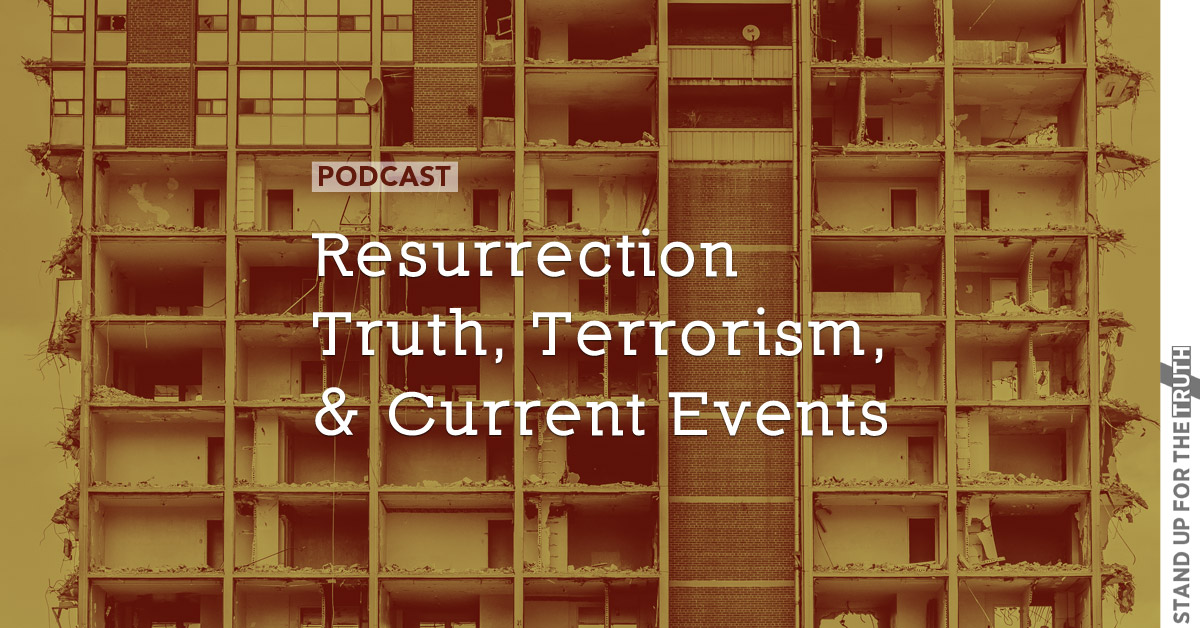