There is always a certain arrogance to our sin.  And the greater the  pride or arrogance, the greater the sin.  America, founded on Judeo-Christian principles and values, is rapidly turning away from God in her arrogance, symbolized best by our very own government and the nation’s capitol in Washington D.C.

America’s defiance of God has now reached a new level as a replica of the Arch of Baal has taken up residence on the National Mall of Washington D.C.—and lawmakers republican and Democrat alike are giddy about it.  We’ll cover the story in our second segment today. In segment three, we’ll continue our look at the Barna Research study from 2017 that reveals exactly what professed born-again believers actually believe about God and the Bible.

In our first segment we check in with Julaine Appling of Wisconsin Family Action and Council. There is so much to talk about including the upcoming state and national elections and how we can cut through the noise of all the TV ads, mailings, and social media nonsense.

No matter how this Kavanaugh nomination ends, it will have an impact on our politics and our culture for years to come. That should concern us. As Christians, our concerns in this and everything else, should be viewed through the filter of God’s Word and taken to Him in prayer. In doing so, we can at a minimum help those in our direct sphere of influence and perhaps even impact the larger culture.

Arch of Baal erected in DC to pagans’ delight

The author of the bestsellers, The Harbinger and The Paradigm, noted how moral relativism – also known as secular humanism – has its roots in false gods such as Baal.

“When you look at this beautiful Arch, we are seeing through the eyes of ancient civilizations, and to have it right here – set against the classical columns of the Capitol – is really extraordinary,” Eliot Engel (D-NY) proclaimed when unveiling the reconstructed arch, which was carved from the same Egyptian marble as the original structure. “The thugs of ISIS destroyed the physical arch, but we will not and never allow them to take that profoundly important piece of human history away from us, away from the people of Syria, away from anyone.” 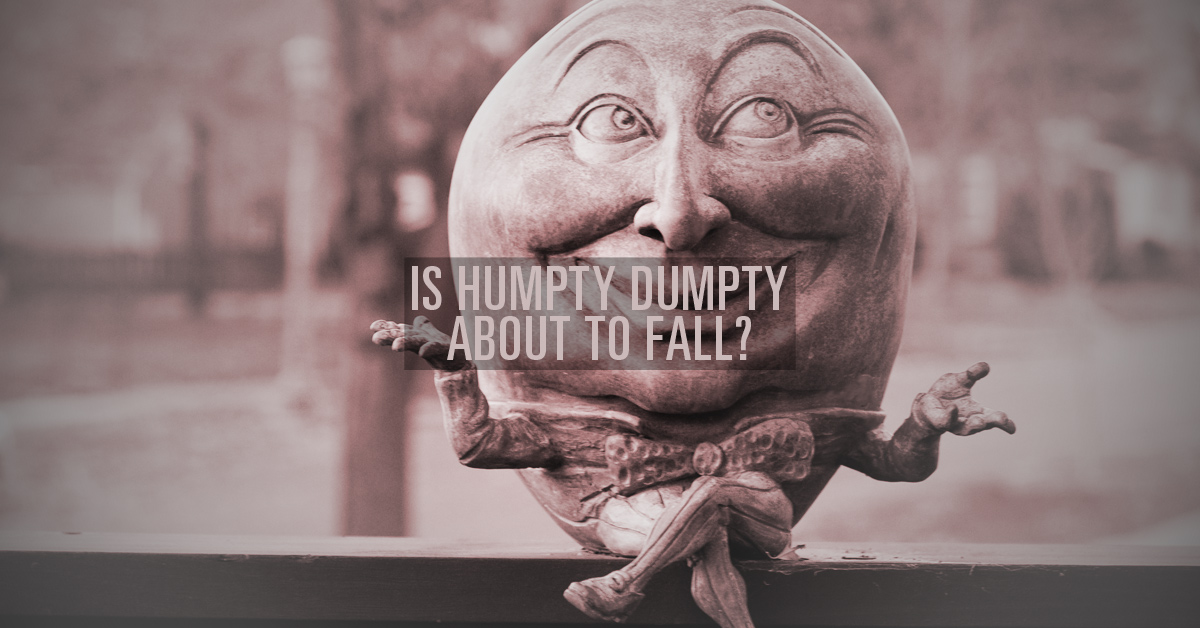 Is Humpty Dumpty About to Fall?

Is Religious Freedom on Life Support in the U.S.?