Entering a Time of Confusion and Crisis? 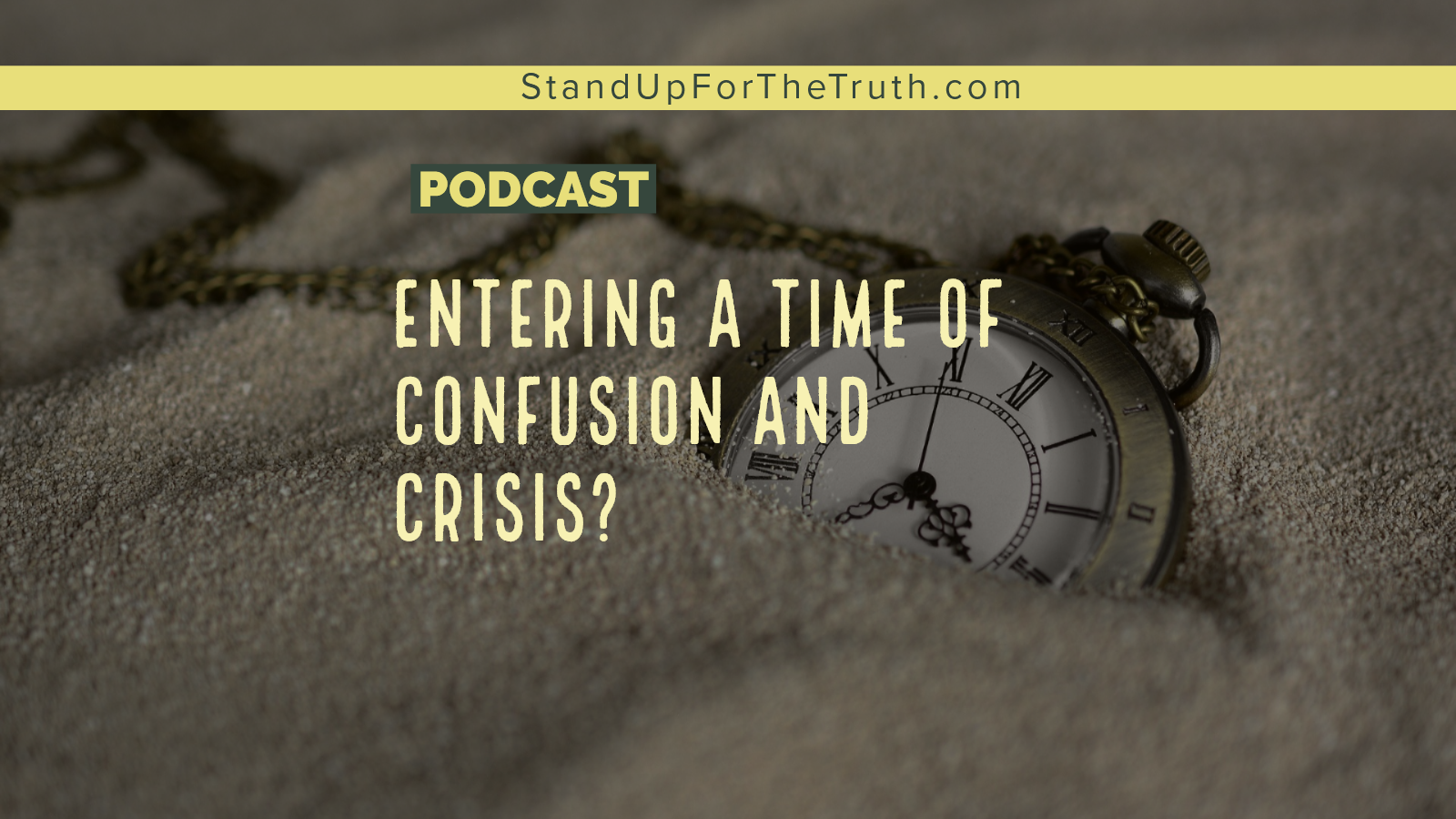 Gary Kah of Hope for the World Ministry joins Mike and David to look at the coming political, social and spiritual crisis into which we seem to be headed. The economy in our nation is doing well and many Americans feel life is pretty good.  But there are storms brewing that might threaten to bring more chaos and division to our nation as the underlying social and spiritual fabric of our nation spirals downward.

Democrats seem intent on getting rid of President Trump regardless of the cost, tensions in the Middle East are ratcheting up, and Americans have never been more anxious.  Our leaders are unable to set aside their lust for power long enough to address the growing crisis in our nation including the level of political angst and anger.  And we have a Christian Church that seems to be dividing right down the same ideological and political lines.

The student of Biblical Prophecy is not surprised at these events, but it does challenge us on how to live as Christians in a decaying culture and world that is aligning itself behind the coming Anti-Christ who will directly oppose God.

“It is difficult to overstate the dire situation we are facing as a nation. If not for the incredible, long-suffering grace and mercy of our God, our once great republic would already have been destroyed – overtaken by our foreign and domestic enemies who’ve been seeking our demise for decades. Through His remnant people, the Lord has held back the tide enough that we fortunately still have the freedom to speak and take a stand. But, how much longer will He wait for the citizens of our nation to repent and turn back to Him?” Gary Kah