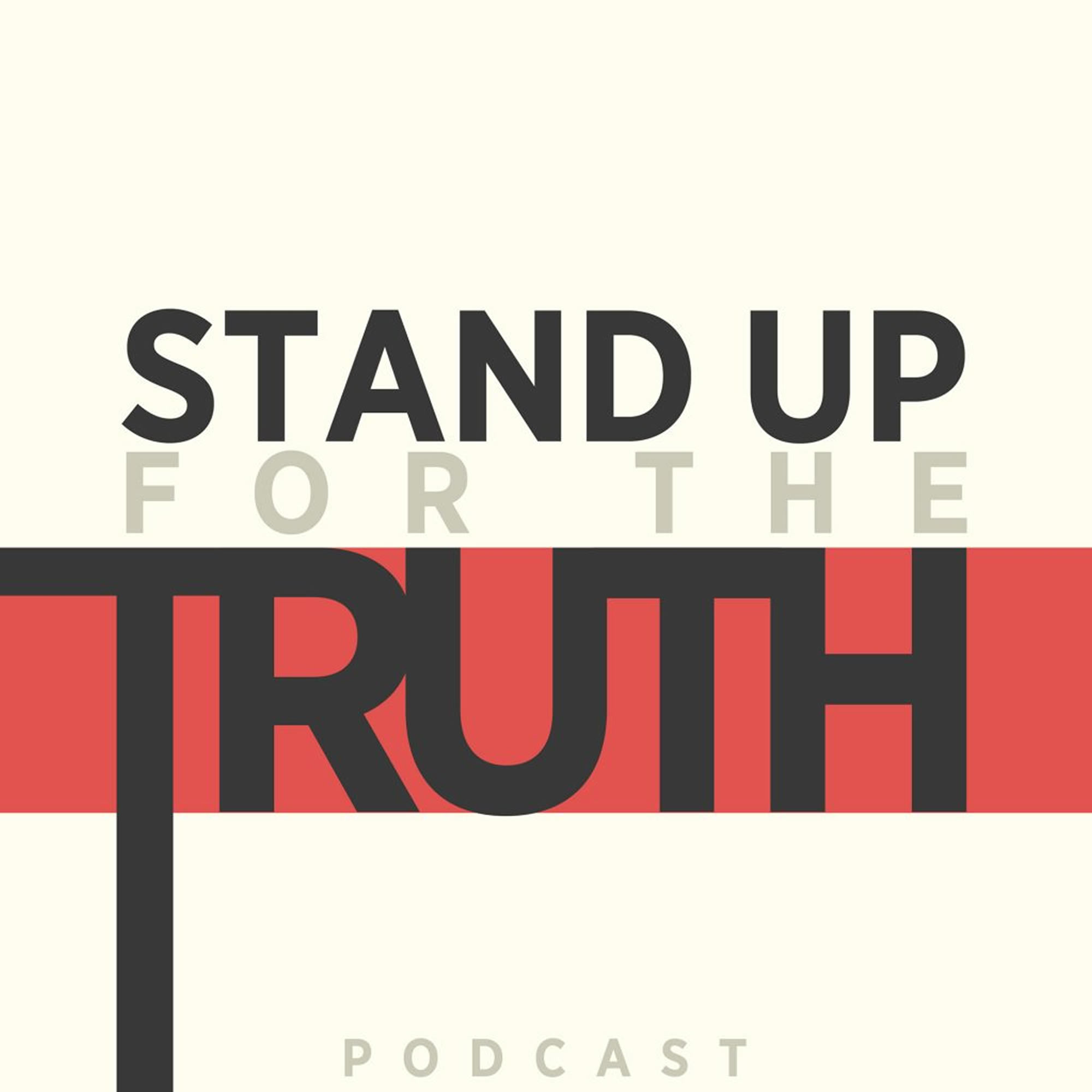 Stand Up For The Truth Podcast

STAND UP FOR THE TRUTH

Author and pastor, David Fiorazo hosts a daily one-hour, live radio podcast tackling tough issues in the church, culture and the world, sharing news of the day that affects Christians. Author, Mary Danielsen joined the podcast in November 2022 as co-host. Listen each weekday 9 am CST on Q90 FM (90.1 on the radio) or stream live online. Since December of 2010, this exclusive radio program and podcast has featured guests and commentary on issues that affect believers – presented with a straight, thoughtful, biblical approach.

*STAND UP FOR THE TRUTH HAS BEEN SHADOW-BANNED BY FACEBOOK FOR SEVERAL YEARS NOW; MANY POSTS DO NOT APPEAR IN PEOPLE’S NEWS FEEDS! YOU CAN HELP BY LIKING OUR SHOW PAGE AND SHARING THE POSTS. IT COSTS YOU NOTHING AND DOES MAKE A DIFFERENCE IN OTHER PEOPLE SEEING OUR CONTENT. PLEASE SHARE OUR PODCASTS, COMMENT ON POSTS, SUGGEST GUESTS AND SHARE YOUR THOUGHTS HERE.

We invite godly men and women, authors, pastors, Christian leaders, and cultural experts as guests to talk about church and culture trends and topics like: Creation, The Emergent Church, New Age, false teachings, Social Justice, Universalism, Islam, Humanism, marriage, education, government and politics, and Christians conforming to the world. These are just a few of the major issues that we believe we (and you) should be talking about!

Two points about this show that are a big deal: First, we don’t claim to have all the answers. We’re not biblical experts or theologians, but we are passionate about God’s perfect Word and His Church. Second–and most importantly–we aim to glorify Jesus Christ and point you to Scripture as the only authority on absolute Truth. 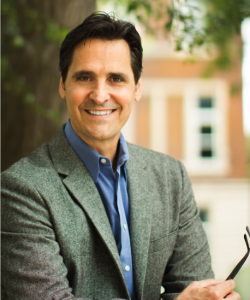 David Fiorazo is an author, former pastor, a weekly contributor and media personality at Freedom Project, and radio talk show host. His books include ERADICATE: Blotting Out God in America, Redefining Truth, and the best-selling, The Cost of Our Silence. He has been involved in broadcasting for over thirty years and in Christian ministry for over twenty five years. His brand new 2021 book is Canceling Christianity.

In his travels across the country, David became concerned about churches conforming to the world, the lack of sound doctrine, and contextual, biblical teaching in the church, fading family values, and growing complacency among Christians in general. He also saw increasing hostility toward Christianity in every aspect of our culture. David was compelled to get out of his comfort zone by defending the truth, studying, writing, speaking, encouraging & challenging the remnant of believers.

David lives in Wisconsin with his wife Rosanna, a gifted songwriter/worship leader. 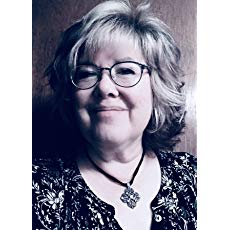 Author, researcher, and ‘watchman on the wall’, Mary Danielsen (On staff at Calvary Chapel, Appleton, Wisconsin) has presented over 150 prophecy updates to the church. You can hear her radio segments, “Two Minute Warnings” around the country on Christian stations, and she also produces a series of tracts called “Contenders’ Series.” She is the author of the booklet, S is for Social Justice The Language of Today’s Cultural “Revolution”, Home Before Dark, and also contributed to the 2022 Lighthouse Trails Research book, “A Christian Perspective of the Social Justice Movement.” Mary’s husband, Tim Danielsen is a Calvary Chapel Associate Pastor.

​CANCELING CHRISTIANITY: HOW THE LEFT SILENCES CHURCHES, DISMANTLES THE CONSTITUTION, AND DIVIDES OUR CULTURE

Canceling Christianity is about the battle for the heart and soul of America, the spiritual conflict we find ourselves in, and how the forces of darkness, both human and demonic, are behind today’s progressive “cancel culture.” As we watch our institutions being hijacked by anti-democratic philosophies, cultural Marxists, globalists, and extreme leftists, Fiorazo shows us how to identify the evil in our midst and reclaim our country and our churches. A clarion call for believers who don’t want to standby and watch America disintegrate into the atheist abyss, this is a timely and relevant message for today’s church.

HISTORY OF THE SHOW – WHY STAND UP FOR THE TRUTH?

SHORT VERSION: Mike LeMay (retired 2019) was the former GM of Q90 FM, Christian radio station in Green Bay, Wisconsin. The vision for Stand Up For The Truth came about in 2010 when, along with some local churches, this ministry took a stand against social justice/liberalism and decided not to sponsor a music & entertainment youth event called Lifest. We opposed speakers such as leftist, Jim Wallis, who promotes divisive, unbiblical theology and progressive politics. To raise awareness of this apostasy in many churches and to help believers discern, Stand Up For The Truth was born.