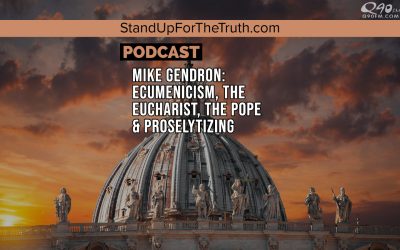 We discuss the dangers of modern ecumenical religious movements, syncretism, apostasy, compromise in the Southern Baptist Church, another gospel of the Roman Catholic Church, Pope Francis saying evangelism is pagan, and the deception of Padre Pio. 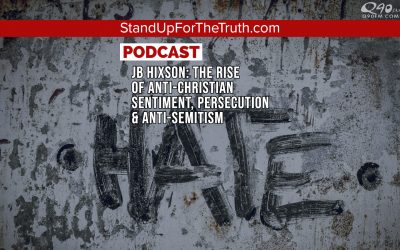 Today, we discuss the rapidly increasing discrimination against Christians, attacks against those who adhere to the biblical worldview as well as the increase of persecution. We address suffering, anti-Semitism, and the antichrists spirit of the age and how we can respond in faith while we cultivate an eternal perspective. 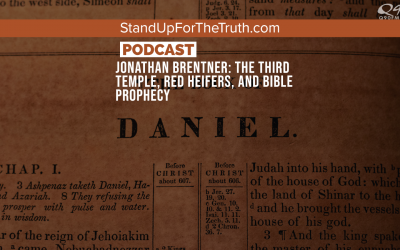 We discuss Bible prophecy and the third temple in Jerusalem as well as recent breaking news about the red heifers arriving in Israel, Scriptures relating to the future desecration of the temple, historical events, and the perspective of a few early church theologians. 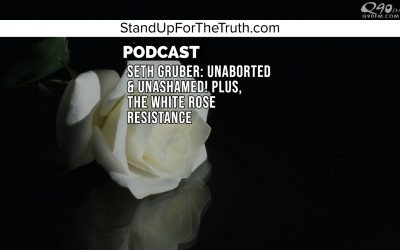 “Just a reminder in case you haven’t realize this yet: abortion is the greatest sacrament in the alternative religion of Secular Progressivism, or in this case Satanism. This misunderstanding between Liberty and Licentiousness is at the root of nearly every political disagreement today. Liberty is not the freedom to do whatever you want. Liberty is the freedom to do as you ought.” Seth Gruber! 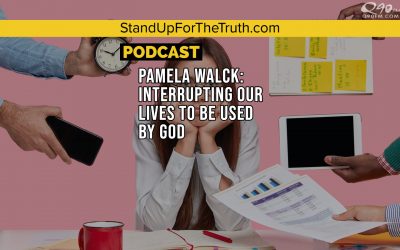 Pamela Walck: Interrupting Our Lives to be Used by God

TODAY’S GUEST: author, speaker, and survivor of Stage IV ling cancer, Pamela Walck explored multiple religions until she found the one true God of love. After finding her father dead in the basement and experiencing the deaths of numerous patients of various beliefs—she started to think about eternity. She worked as a physical therapist most of her adult life. After she graduated with a master’s degree from Dallas Theological Seminary, Pam taught Bible studies for years, worked with the homeless, and served on multiple overseas missions trips. Pam lives near beautiful Niagara Falls, New York. 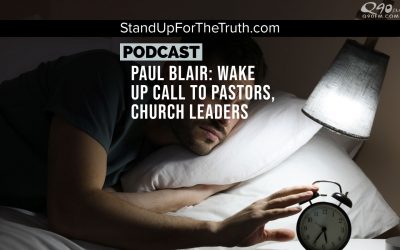 TODAY'S GUEST: Pastor Paul Blair, Senior Pastor of Fairview Baptist Church in Edmond, Oklahoma, author, and founder of Liberty Pastors. He speaks nationwide about God in Government, apologetics, prophecy, and Biblical Worldview issues. Paul serves on the Board of... 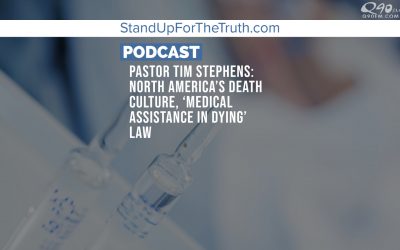 Romans 6:23 says, “The wages of sin is death.” The consequence of sin is pain, misery, destruction, and eventually death. We see this in all types of sin and it is especially the case for sexual sin.” Pastor Tim Stephens looks at the ideas underlying the euthanasia and LGBTQ+ movements and how they can be embraced unwittingly by the church. We’re reminded of the consequence of sinful ideas and then see the (only) answer in Jesus Christ who gives salvation as a free gift. 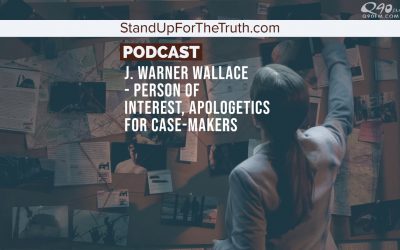 TODAY’S GUEST is J. Warner Wallace a Dateline featured cold-case homicide detective, national speaker and author. He continues to consult on cold-case investigations while serving as a Senior Fellow at the Colson Center for Christian Worldview and as an Adj. Professor... 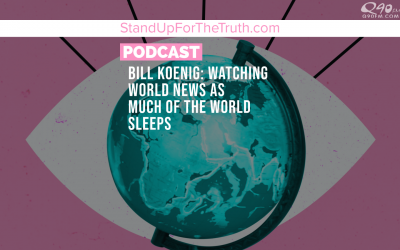 Bill Koenig: Watching World News as Much of the World Sleeps

David and Mary catch up with journalist and former White House correspondent, Bill Koenig of WORLD WATCH DAILY. We discuss the latest developments on Ukraine, Russia, Iran, Israel, and Brazil; DOJ investigations into the Biden family, media malpractice and global agenda, and how believers today must be discerning and keep a balanced perspective on these prophetic times. 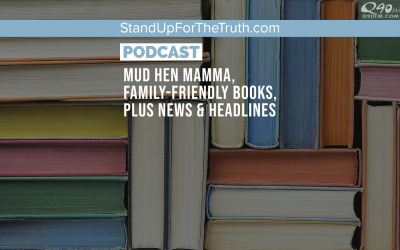 TODAY’S GUEST:  Michelle Lazor, founder of Mud Hen Mamma, a resource of over 1,300 family-friendly books that align with the biblical worldview. Michelle and her husband, Dan have 9 going on ten children! Dan is an administrator at a Christian school in New Jersey.

Michelle felt the LORD wanted her to research and gather solid books from a biblical worldview and provide an alternative to secular books/book fairs.

In part 2 of today’s podcast, David Fiorazo tackles breaking news and headlines including insights from a biblical perspective. 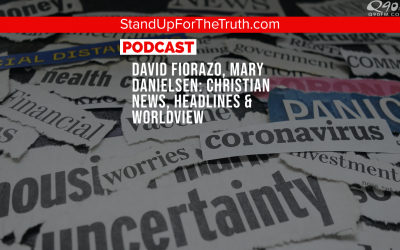 On today’s podcast, David Fiorazo and Mary Danielsen discuss the 50th annual March for Life – always ignored by most media – the first march since the overturning of Roe vs Wade; why a third of Americans have stopped going to church, Christian persecution increasing worldwide as 360 million suffer for their faith, same-sex unions vs. God-ordained marriage. 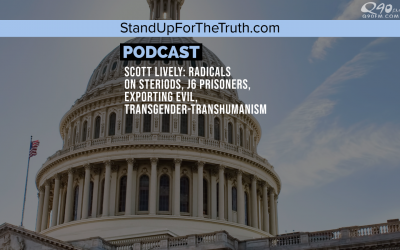 We discuss Scott’s incredible testimony of living as an addict and homeless from the age of 12, to crying out to God who miraculously saved him to be a mouthpiece for Christ in these dark days. We also discuss the great work Matt Staver and Liberty Counsel are doing, the little-known truth about “J6 POWs” in D.C., what Lively refers to as the gay mafia, the Dis-Respect for Marriage ACT and Trump’s need for repentance, and moral decay in America as the U.S. is the most permissive nation for gender ‘transition’ for minors. 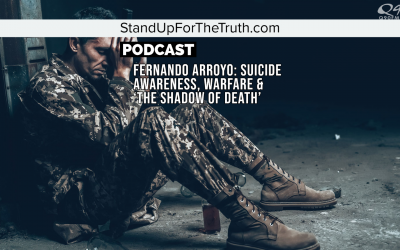 Today we talk with author and U.S. Army Veteran, Fernando Arroyo, former Paratrooper in the 82nd Airborne Division, Fernando helped create a Veterans Association at Biola University while earning a Masters degree. We discuss his dramatic testimony and how God saved him from suicide; mental health, combat, serving Veterans, and the importance of community. 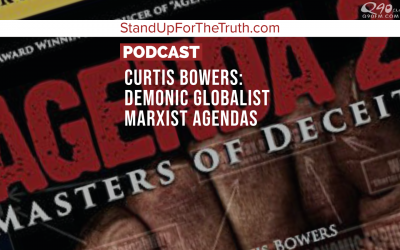 We discuss the origins of the communist movement in America whose goal was and is to take down the United States from within. Curtis Bowers helps connect some dots and looks at recent history including government power-grabs and lockdowns, the lies of the environmental movement, globalist agendas including population control, and cultural Marxism infecting our nation. 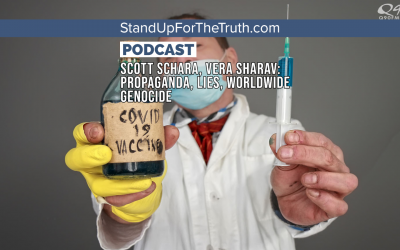 Today’s guests are Scott Schara and holocaust survivor, Vera Sharav. Vera is the founder of the Alliance for Human Research Protection and an activist against some practices of the biomedical industry. Scott is founder of Our Amazing Grace’s Light Shines On, Inc.