Keeping an Eye on Israel, Prophecy

We're joined by Pastor Carl Gallups today as we try to look at today's news from a biblical perspective, and try to see how all that is happening around us fits into God's plan for the world. His latest book is Gods of Ground Zero.

As our nation continues to be distracted by “breaking” news, media spin, alleged Russian collusion, politics, social issues, holidays, and the daily drama of the Stock Market, it’s easy to ignore events in Israel and the Middle East. That means many people are missing events that may be pointing to the fulfillment of biblical prophecy.  While it is currently in rebellion against God because of rejecting Jesus as Messiah, Israel is nonetheless very important to God, and His final plans for this world are centered on Israel.

Pastor and bestselling Author Carl Gallups, a teacher of Bible prophecy, joins us to share details on interesting news many are ignoring about Israel.

In our final segment, you’ll never guess who Democrats and Humanists in Massachusetts are blaming for all the world’s problems from racism to climate change. We look at the continuing campaign to silence the Christian worldview in the public square.

BOSTON — The Massachusetts Democratic Party has approved a resolution acknowledging nonreligious Americans, also known as “nones,” and stating that those who have used their “religious views to justify public policy” are “threatening not only the United States, but the entire planet.” According to the American Humanist Association (AHA), the resolution was passed on Nov. 14 after being introduced by Resolutions Committee member Stephen Driscoll, who is also the co-chair of the LGBT Sub-Committee. The text of the measure was written by David Niose, director of AHA’s legal center, and Stuart Wamsley of Greater Boston Humanists. It states that the nones have tripled as a demographic the last two decades, and have also become “the largest religious group within the Democratic Party.”

The Next Time We are Tempted to Complain… 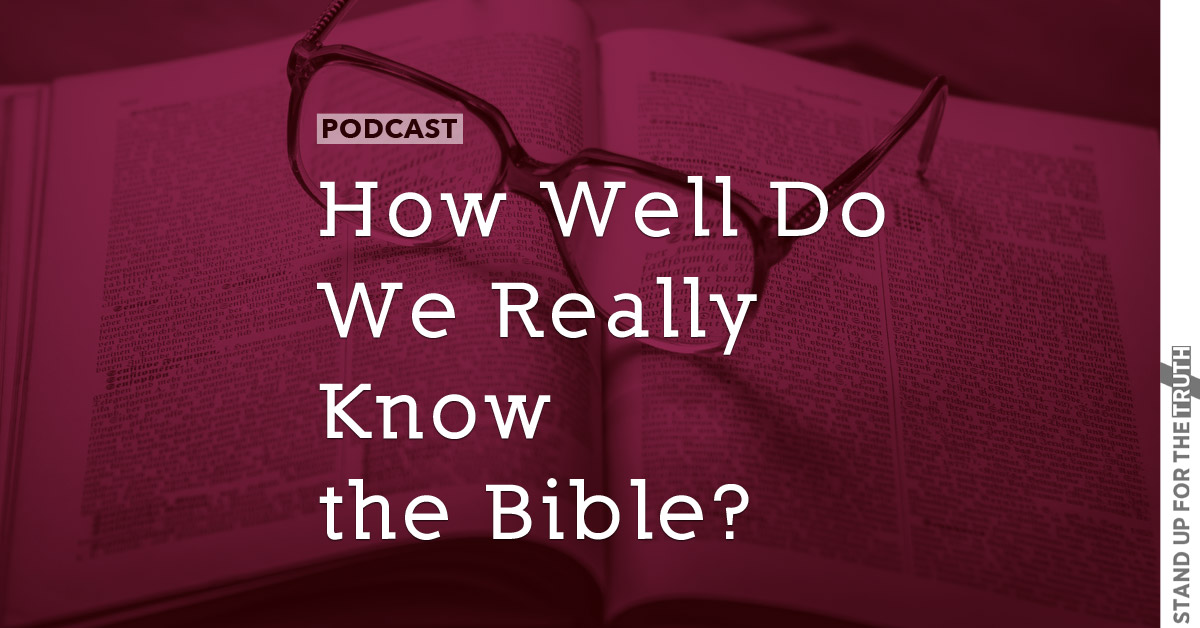 How Well Do We Really Know the Bible?

A Matter of Faith