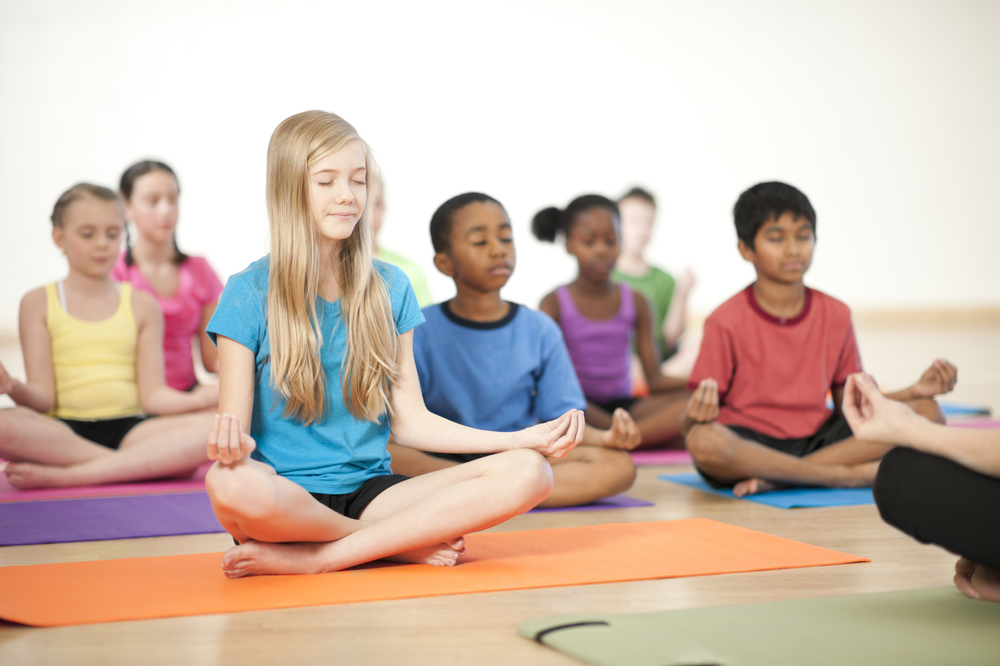 Government education in America kicked God, prayer, the Bible, and the Ten Commandments out of public schools over fifty years ago leaving a massive spiritual void. The doors were then flung open to Atheism, evolution, Humanism, witchcraft, Islam, Liberalism, sexual promiscuity, the LGBTQ agenda, and recently, Buddhism.

Our tax dollars now support the teaching of an ABC curriculum: Anything But Christ. All the religions in the world cannot possibly be true, but in a secular culture influenced by postmodernism, people don’t want to hear there is only one way to God. But if you’re sincerely seeking truth, I suggest you take a look at Jesus before trying everything else.

But many people prefer the coexist philosophy even though world religions contradict each other. The coexist slogan was actually created to oppose Christianity, and demand that we keep our beliefs to ourselves. Public schools follow this philosophy and insist we conform and tolerate all behavior as well as other religious claims.

Just last year, middle school students were asked to write the Islamic declaration of faith known as the “shahada,” which pledges allegiance to the prophet Muhammad and the Muslim god, Allah.

And now, the American Center for Law and Justice has received complaints from parents in eleven states so far about the growing practice of teachers incorporating Buddhism-based mindfulness practices into everyday curriculum of elementary school age children…

“Some students are required to participate in as many as three meditation or mindfulness sessions each school day. Most of the programs include audio recordings encouraging children to empty their minds or watch their thoughts float away on a cloud. Others encourage children to be one with the universe; …several teachers, upon learning of the undisputable religious connection between mindfulness and Buddhism, have ceased using the curriculum and practicing mindfulness in their classrooms.”

…Jesus said He is the Truth, and compelling evidence is available supporting the Bible as being reliable, accurate, and true.

But there’s a problem: recent Barna Group research shows nearly 60% of Americans agree with the philosophy:

“Many religions can lead to eternal life; there is no ‘one true religion.’

Like it or not, it all comes down to what we believe about Jesus. And what about other belief systems? Who do other religions say Jesus is?