Spiritual Disorientation in the Church? 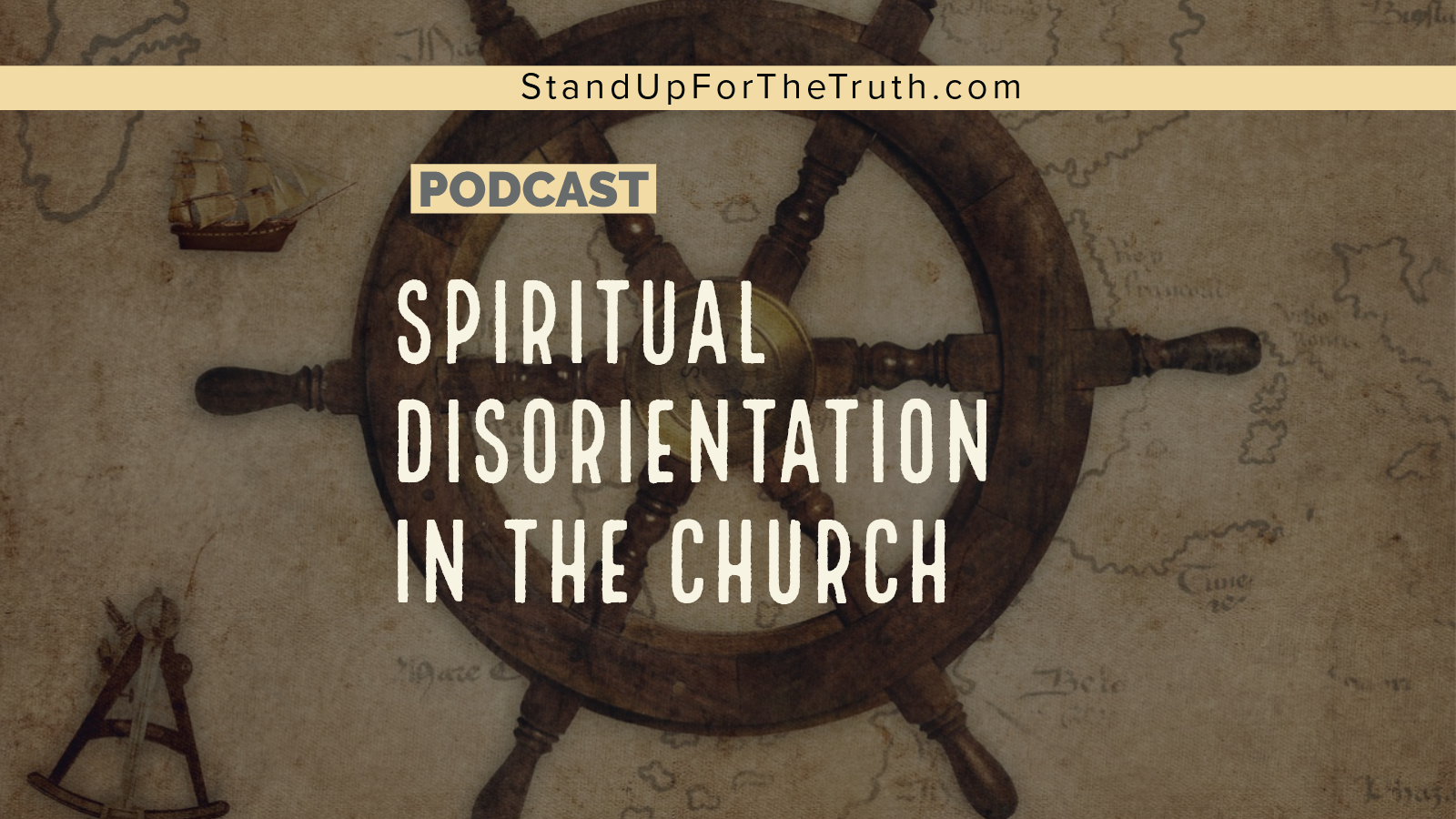 It is quite enough that the Christian Church faces a world increasingly confusing and hostile toward God and His Word.  That is a significant enough battle for a church that is focused and standing on the Word of God.  But when the church becomes confused about what is right and wrong according to God this battle becomes all the more difficult.

This morning, Mike and David look at some news stories that show rampant confusion infiltrating some churches including one liberal church adding a “Psychic” to its staff and another teaching that God’s gender is “neutral”, and a pastor at a Christian College commencement praying and asking God to come against fossil fuels and “straight white men”.