The Answer to Violence, Killing, that America will not Accept 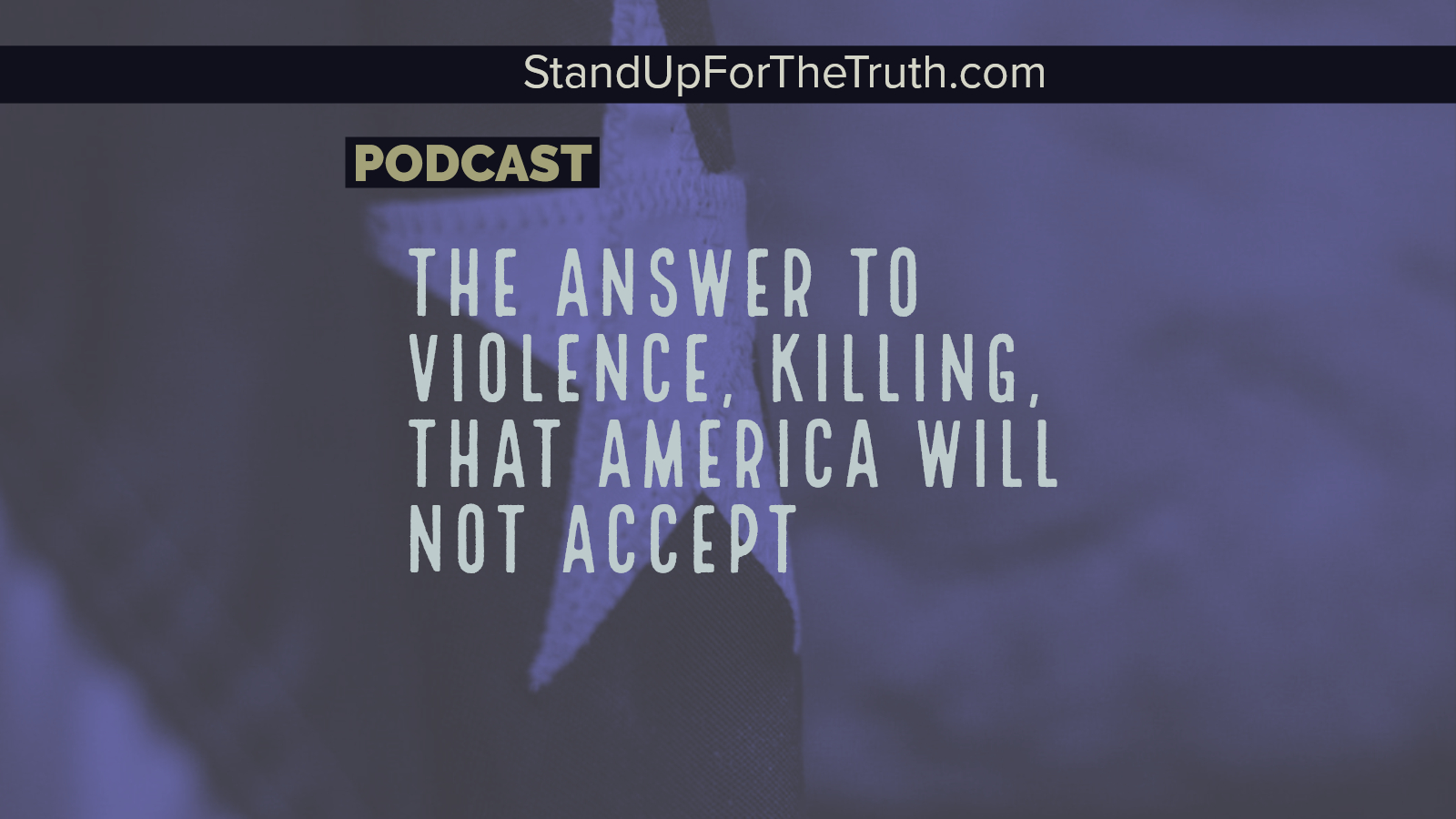 While deadly shootings and gang violence continue on the streets of Chicago, two horrendous mass shootings took place in Ohio and Texas over the weekend. One man was apparently a radical right-winger and the other a Satanist, Democrat, and radical left-winger.  Americans and the media seek answers, but continue to refuse to accept the plain truth: increased evil and lawlessness because the truth of God is being ignored and rejected.

In the coming weeks we will hear calls for stricter gun control, more research on mental illness and thousands of candles will be lit and prayers offered. But nothing will change unless we repent of our sins against God as a church and nation, humbling ourselves before Him.

Sadly, what we will most likely see is pride, the blame game, and reliance on our feeble human understanding and politically motivated solutions to solve the problem of evil.

Elijah Abraham of Living Oasis ministries joins us to bring his perspective.