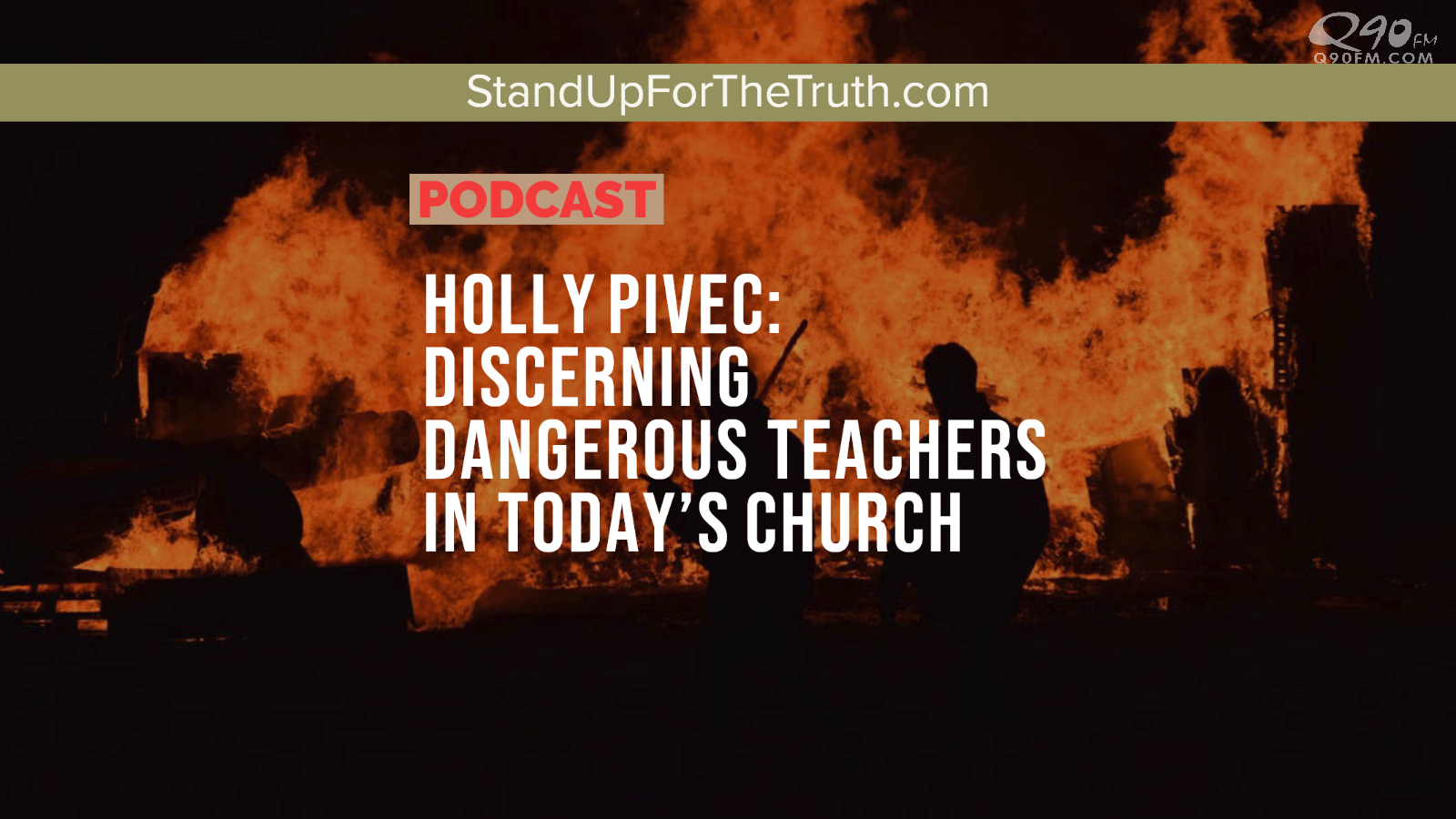 There is nothing new under the sun, and false teachings and unbiblical movements have been around since the founding of the  Christian church. We are warned in Scripture over and over to watch out for false teachers, but today’s church has been infected with them.

Too many believers have accepted unbiblical ideas because on the surface they might sound good, but they leave you deceived and empty. It is easy to fall into deception, but few understand the underlying fact that it is clearly a war against the Truth of the Lord Jesus Christ.

Deceivers have crept unnoticed, and have infiltrated many American churches and denominations infecting countless victims. Some are subtle in their approach while others are blatantly heretical, denying the deity of Jesus Christ, promoting compromise and espousing man’s agendas. The NAR is one such movement. TODAY’S GUEST – Holly Pivec of Spirit of Error, is an evangelical researcher of cults, sects, and new religious groups, such as the “New Apostolic Reformation” movement. She has a master’s degree in Christian apologetics from Biola University in Southern California, where she attended and also worked. Holly and her family now live in Fairbanks, Alaska.

Holly Pivec is the author of several books including A New Apostolic Reformation: A Biblical Response to a Worldwide Movement, God’s Super Apostles, Encountering the Worldwide Prophets and Apostles Movement, and has written articles for numerous print and online publications, including Biola Magazine, the Christian Research Journal, and Apologetics Index. AMAZON: “This critique provides a framework for understanding and interpreting the widespread New Apostolic Reformation (NAR) movement. As the authors state in the preface: “We write this book with two major goals in mind. First, to give people an idea of the sheer size and reach of the NAR movement. And second, to systematize its key teachings and practices and evaluate them on the basis of Scripture and careful reasoning … In our judgment, the NAR perspective [is] flawed theology rooted in a flawed understanding of Scripture. This movement has emerged out of independent charismatic churches and, thus, has gained a foothold in many of those churches in varying degrees.”

What is the New Apostolic Reformation? – GotQuestions

Bethel and the New Age – Holly Pivec with Doreen Virtue

Downplaying the Devil in NAR

The Changing of the Apostolic Guard: 13 Names to Watch