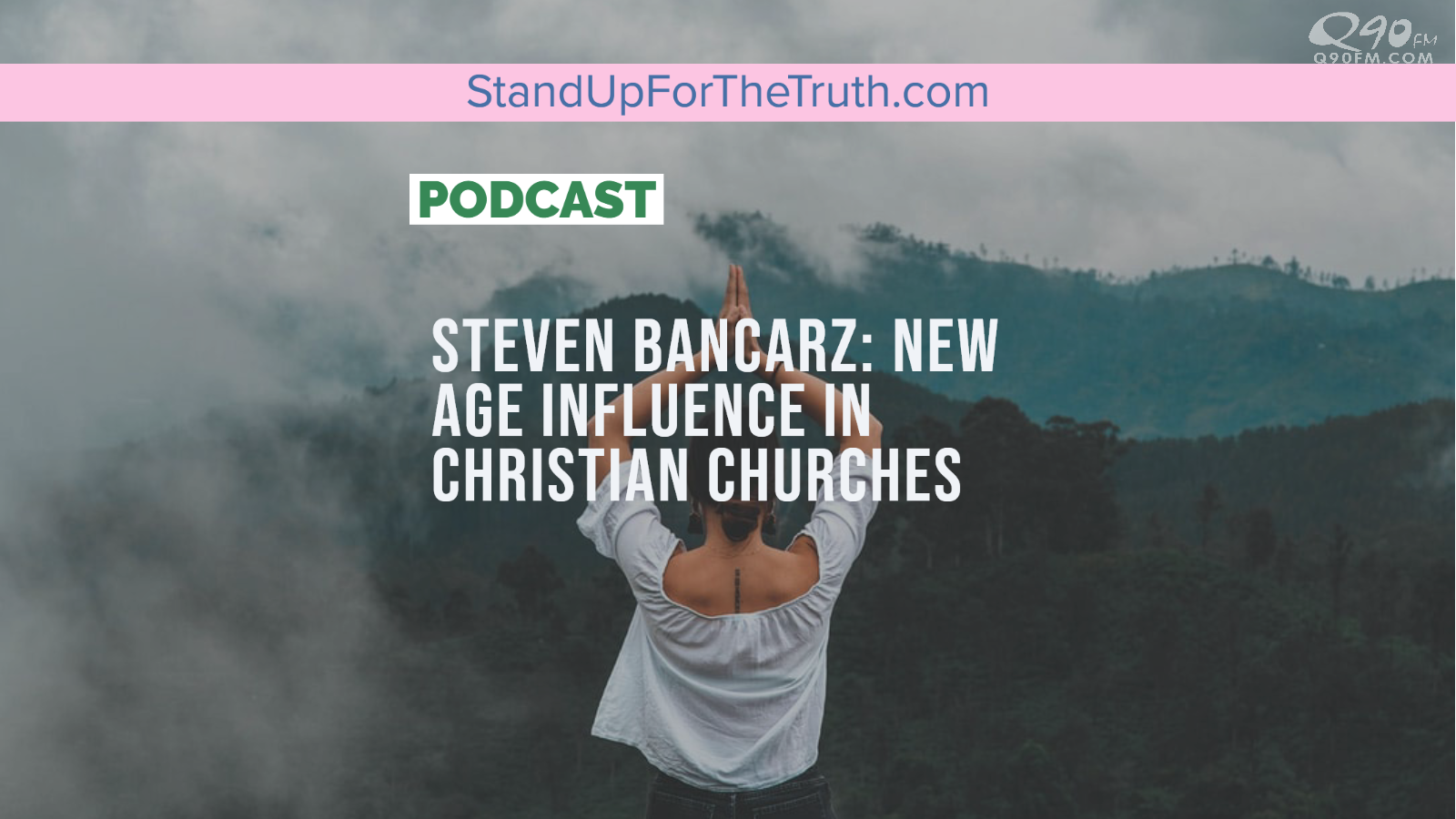 TODAY’S GUEST: Steven Bancarz is an author, former founder of “Spirit Science & Metaphysics,” and was a full time writer for one of the largest New Age websites in the world. He was also a guest author on thespiritscience.net. He had an encounter with Jesus Christ and quit his job as a New Age writer in 2015, giving his life fully to the Lord.

Steven has since been in full-time ministry exposing the deception of the New Age movement, and founded the apologetics website, Reasons for Jesus. He has been featured on programs like the 700 Club, 100 Huntley Street, and SkywatchTV. He is also a content creator on YouTube. Steven is the co-author of the best-selling book The Second Coming of the New Age.

“The amount of grace that was necessary to bring me to the place I am right now is only explainable if we serve a God of love who fully fixed every past, present, and future sin of mine on the cross. He’s actually for us now and actually has good things for us. We just need to die and get out of our own way.” Steven Bancarz

From the back cover, book description:

“The New Age movement has returned with full force in our culture taking the West and its churches by storm. All across North America, Christian churches have unknowingly encouraged occult beliefs and practices far removed from what the Bible teaches. This unfortunate reality is intrinsically linked to the popularity increase of New Age spirituality in the twenty-first century, and we’ve been so influenced by its integration into our society that we have become blind to recognizing, and preventing, the effects of this mainstream, pop-culture heresy, even within the walls of God’s house.

Our lives, our relationships, our world, and our churches all depend on our willingness to take action against the deceit of New Age spirituality. The first step toward prevention is knowledge. Now is the time to be informed.” 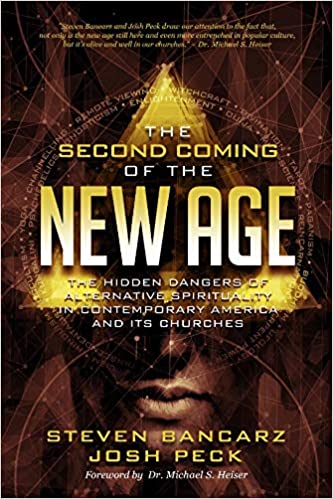 THE SECOND COMING OF THE NEW AGE:

*What perverse dealings the authors personally witnessed from their experiences deep within the New Age Movement; *Facts that reveal how the occult has worked its way into modern, evangelical churches

*Solid, historical associations between the New Age Movement and Satanism; *What false-Christ and false-gospel doctrines are being pushed by New Age teachers

*How quantum physics is being manipulated to promote the New Age agenda; *How to reach friends and family lost in the New Age movement

*Warning signs and influences of the occult in your life and home, and what to do if you are under spiritual attack

Do All Religions Lead Us To God & Share The Same Truth?

The Law of Attraction Explained and Debunked

From New Age to Jesus – Steven’s Testimony from Anchored North!