by Stand Up For The Truth | Apr 3, 2020 | American Church, Christianity, Persecution, Podcast 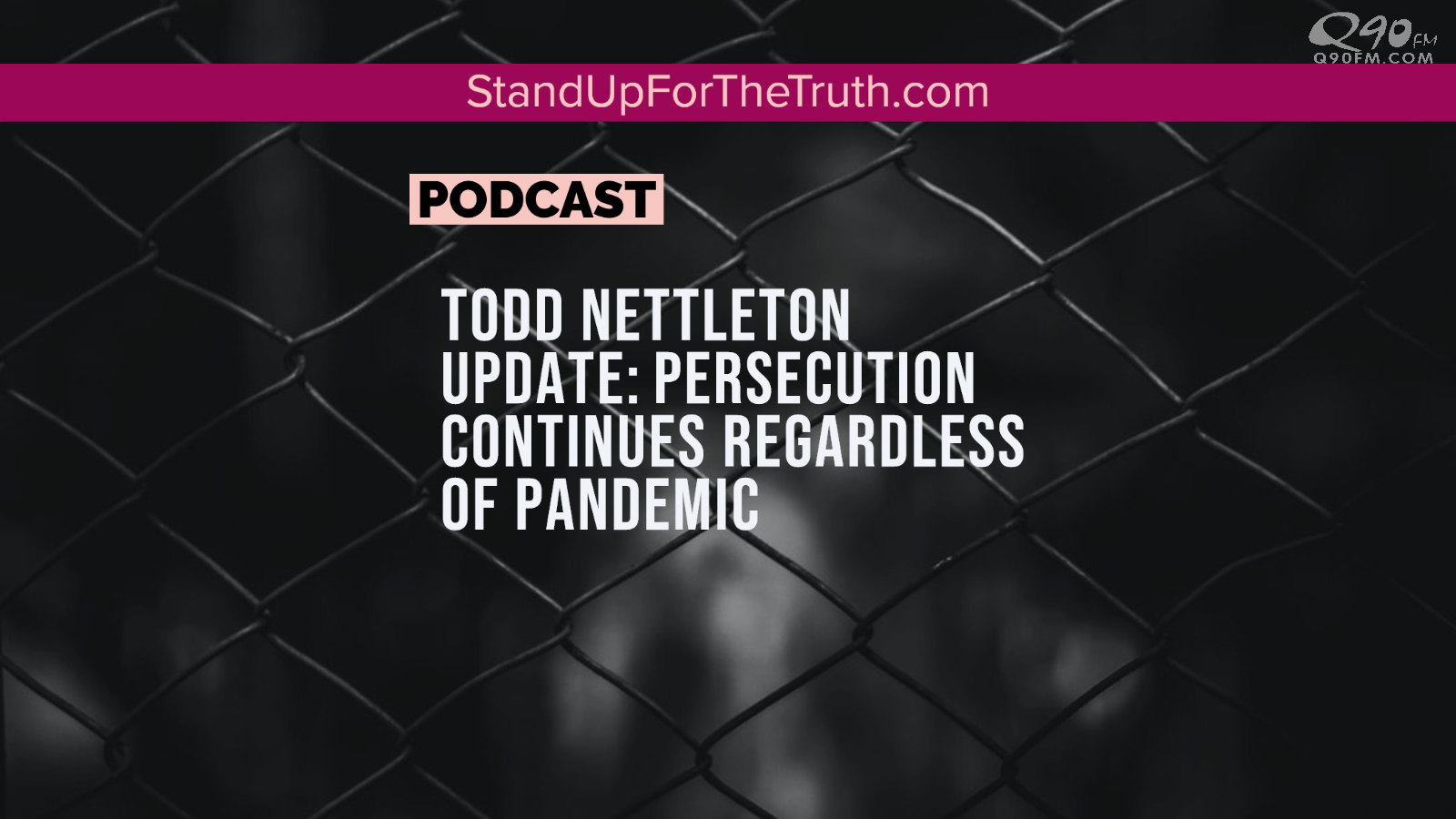 Even in the midst of a worldwide virus threatening our health and way of life, outside the United States, Christianity is increasing and the gospel is being preached in the face of severe opposition. The underground church grows in spite of very real government threats. There are practical ways we can help our persecuted family. Todd Nettleton says the number one thing is still prayer.

TODAY’S GUEST – Todd Nettleton is the Director of Media and Public Relations for The Voice of the Martyrs and host of VOM Radio. Todd serves as a voice for persecuted Christians, working with the media to tell people in the United States about the faithfulness of Christ’s followers in 60+ nations where they face persecution.

Todd has traveled the world to interview hundreds of Christians who’ve endured persecution in more than 20 nations. He has done thousands of interviews with various media outlets, including The Associated Press, Los Angeles Times, the BBC, Moody Radio, Christian Broadcasting Network, Newsweek, The Voice of America, Mission Network News and TBN.

Sponsor ‘A bible for Every Believer’ in Restricted Nations

Where is Raymond Koh? (Sign petition for Malaysian government to release Raymond)