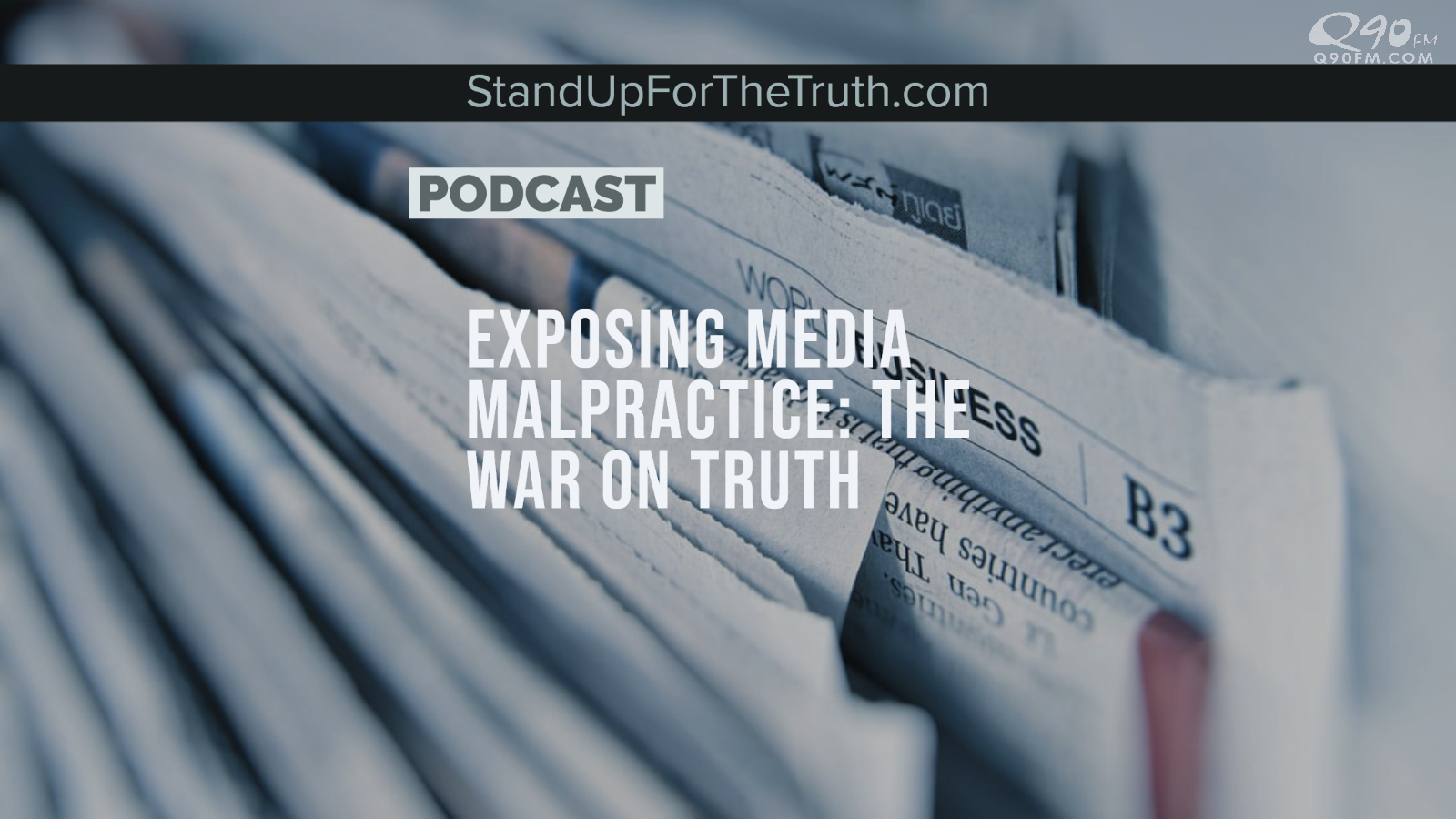 An honest evaluation and pursuit of the truth is absolutely necessary in the Christian life. But in America (and the agenda-driven media in particular), the roots of deception go deep and rebellion against God continues at breakneck speed.

Absolutes are questioned, history is either forgotten or rewritten, media has lost all credibility, and good people have fallen for lies, broken promises, and identity politics. This is war! Truth is being redefined, evil is being called good, and God is being replaced by counterfeits.

Truth has never been so assaulted, avoided, denied, downplayed, hated, ignored, minimized, reinterpreted, redefined, and suppressed to the point it is today. At the same time, in this fast-paced information age of mass communication, technological advancements, scientific discoveries, and breaking news, people seem less informed, less secure, more distracted, and more confused about what is true than ever before. Why?

It starts with rejecting the one true God. Jesus Christ, the living One who has the keys of death and Hades, and who was dead but is now alive forevermore, stated:

Christ, who also stated, “I am . . . the truth” (John 14:6), just covered eternity: present, past, and future. According to Webster’s 1828 dictionary, the historical meaning of truth is:

“Conformity to fact or reality; exact accordance with that which is, or has been, or shall be. Veracity; purity from falsehood” 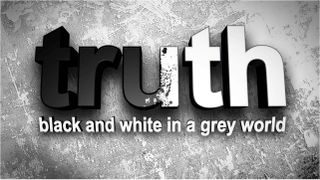 Truth is the self-expression of God; The Lord Jesus “came into the world, to testify to the truth.” Everyone who is of the truth hears His voice and follows Him because they know His voice (John 10:4; 18:37). The church of the living God is called to be the pillar and support of the truth (1 Tim. 3:15). It is the God-given responsibility and privilege of every born-again Christian to defend the truth of God’s Word.

Sadly, research shows even Christians today are uncertain about truth and moral absolutes so it is safe to say culture and society as a whole are even more uncertain.

It’s not surprising that Oxford Dictionary’s word of the year for 2016 was ‘post-truth.’ One might conclude that this generation has grown up putting stock in emotion, experience, and style over substance – but how many of them have read the Bible and evaluated its truth claims?

Oxford’s definition and explanation of post-truth is, “relating to or denoting circumstances in which objective facts are less influential in shaping public opinion than appeals to emotion and personal belief.”

Therefore the law is ignored, And justice is never upheld. For the wicked surround the righteous; Therefore justice comes out perverted. Habakuk 1:4

As a result, we are no longer to be children, tossed here and there by waves and carried about by every wind of doctrine, by the trickery of men, by craftiness in deceitful scheming; 15 but speaking the truth in love, we are to grow up in all aspects into [Christ]: Ephesians 4:14-15

And even if our gospel is veiled, it is veiled to those who are perishing. 4 The god of this age has blinded the minds of unbelievers, so that they cannot see the light of the gospel that displays the glory of Christ, who is the image of God. 5 For what we preach is not ourselves, but Jesus Christ as Lord, and ourselves as your servants for Jesus’ sake. 6 For God, who said, “Let light shine out of darkness,” made his light shine in our hearts to give us the light of the knowledge of God’s glory displayed in the face of Christ. 2 Cor. 4:3-6

Jesus said to him, “I am the way, and the truth, and the life; no one comes to the Father but through Me. John 14:6

PEW: Americans’ Views of the News Media During the COVID-19 Outbreak– (Even in crisis, Republicans and Democrats remain starkly divided in their attitudes toward journalists) Special offer: Get Redefining Truth, The Cost of Our Silence, and ERADICATE for $25! – by David Fiorazo; limited time, 3 books – $25

We now live in a culture that has embraced moral relativism, a generation that no longer believes truth can be known. Right and wrong, good and evil are measured by feelings and opinions. It is all part of a satanic delusion and much is at stake. Redefining Truth provides answers and biblical perspective to the most pressing issues in today’s postmodern society.