Most Americans Distrust the Media

Make no mistake: the media have been successful at shaping public opinion. I don’t want the media to report in favor of my worldview all the time, I’m just asking why not report truthfully – to both sides – and let the people decide.

With 93% of reporting on President Trump being negative since the 2016 election, it’s no wonder American citizens distrust of the news media is at record highs.

According to new PEW Research, it’s no surprise there’s a political divide on perception when it comes to media reporting. Most Democrats love the division being caused by trashing the president, but overall, only 9% of Americans have “a great deal of confidence” that journalists act in the best interests of the people.

70% of Democrats say the media is doing a good job, but overall, only 39% have a “fair amount of confidence” the media is looking out for us. I think you see the problem here.

When it comes to COVID 19 reporting, and this is a serious issue, it’s clear even when the Trump administration does good work or has successes in responding to coronavirus needs in the country, the media will ignore or downplay any favorable news if they report it at all!

…Think about the state of today’s news media and why it’s been declining decade after decade. Now let’s look at just the first two principles of journalism: Journalism’s first obligation is to the truth, and its first loyalty is to citizens…

Slate: NBC’s Manifest Is Too ‘Overtly Christian’ and a ‘Q-Adjacent Fantasy’

Narcissism by the Numbers: Addicted to Technology 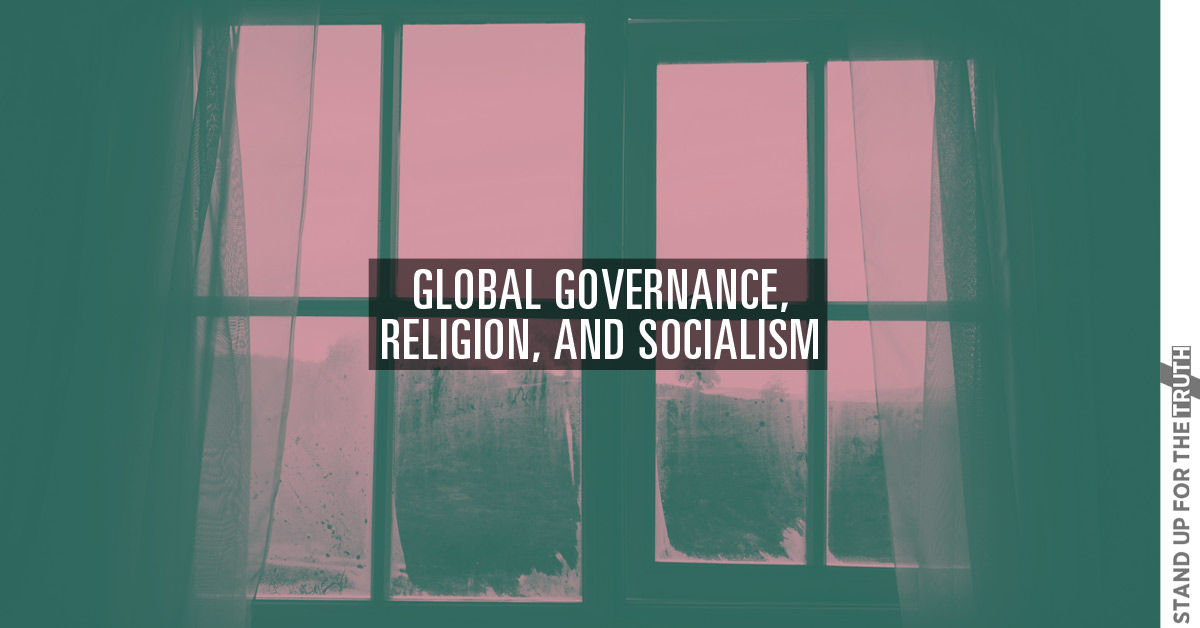