TODAY’S GUEST: Dr. Andy Woods, author, pastor and teacher at Sugar Land Bible Church in Texas, President of Chafer Theological Seminary, and founder of Andy Woods Ministries. A few of his excellent books inlude The Coming Kingdom, The Falling Away, Ever Reforming, and The Middle East Meltdown.

Last month we discussed 2 Peter 3, conditions of the last days, how globalists are using the coronavirus as a pretext to usher in what the Bible predicts concerning the Antichrist’s one-world government, and the difference between mandatory vaccinations and the mark of the beast predicted in Revelation 13 and 14.

Today, we look at how and why America has been in constant crisis mode to the point of fear and fatigue – which is all part of the enemy’s agenda. We also discuss the agenda to remove statues, erase American history and the gravity of the recent Supreme Court LGBTQ ruling. (Questions about statues, idolatry, and monuments? See Joshua 4:19-24)

WHAT’S REALLY GOING ON? The United States is in their way…

It’s not just the protesters tearing down statues and erasing American history. New York City officials are planning to remove the bronze statue of Teddy Roosevelt from outside the Museum of Natural History. The statue has stood there in the Theodore Roosevelt Rotunda facing Central Park since before the Second World War.

To score points with the mob, House Speaker, Nancy Pelosi gave orders to remove from the walls of the U.S. Capitol building four portraits of former House Speakers who served in the Confederacy. Andy Woods responded:

“ The deliberate erasure of history is a Stalinist, Maoist tactic for purposes of destroying one civilization so that they can bring in their “higher” social order (Communism, Marxism, statism). Beyond that, if you want to get rid of all vestiges of racism in the history of the United States, you would also have to also get rid of the Democratic party itself, which is the party of the Jim Crow South, the KKK, and Robert Byrd.”

Watch the weekly Pastor’s Point of View with Andy Woods:

COVID-19 death rate is 75% lower in states that didn’t lock down: WSJ

Biden would mandate wearing a mask as president

Statues of Jesus the Next Victims of Marxist Cancel Culture

Virginia Charging Huge Fines For Churches, Ministries For Their Beliefs

When Human Emotions Are Held Higher Than God’s Word 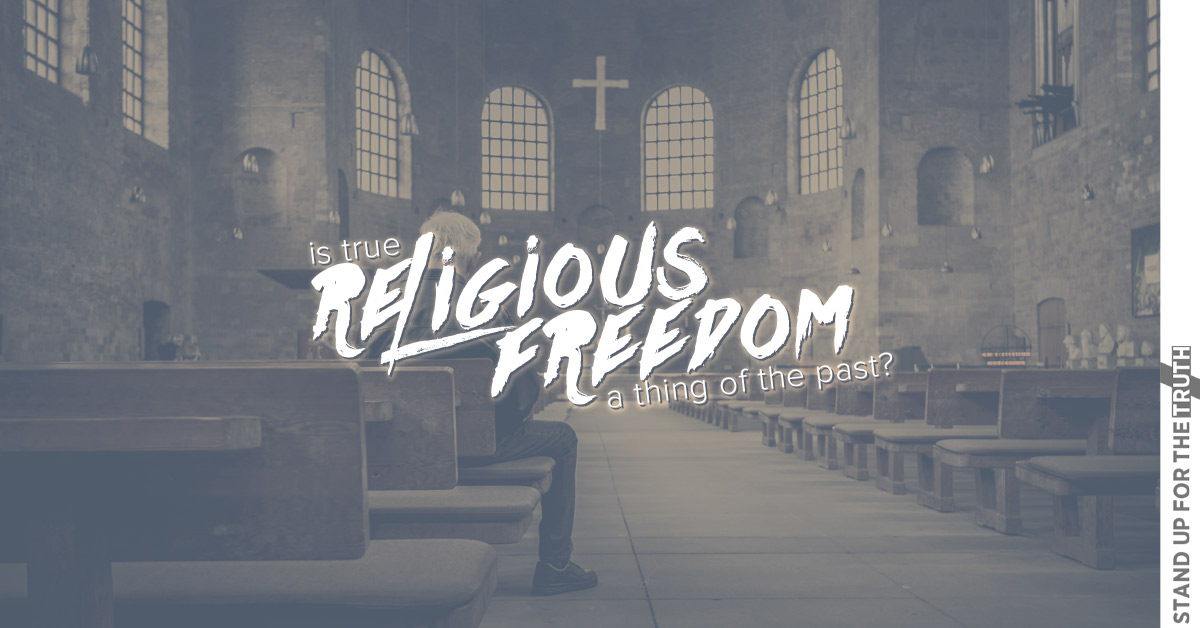 Is True Religious Freedom a Thing of the Past?

One Day Closer to a One World Government