George Carneal: Conversations Christians Avoid But Must Have 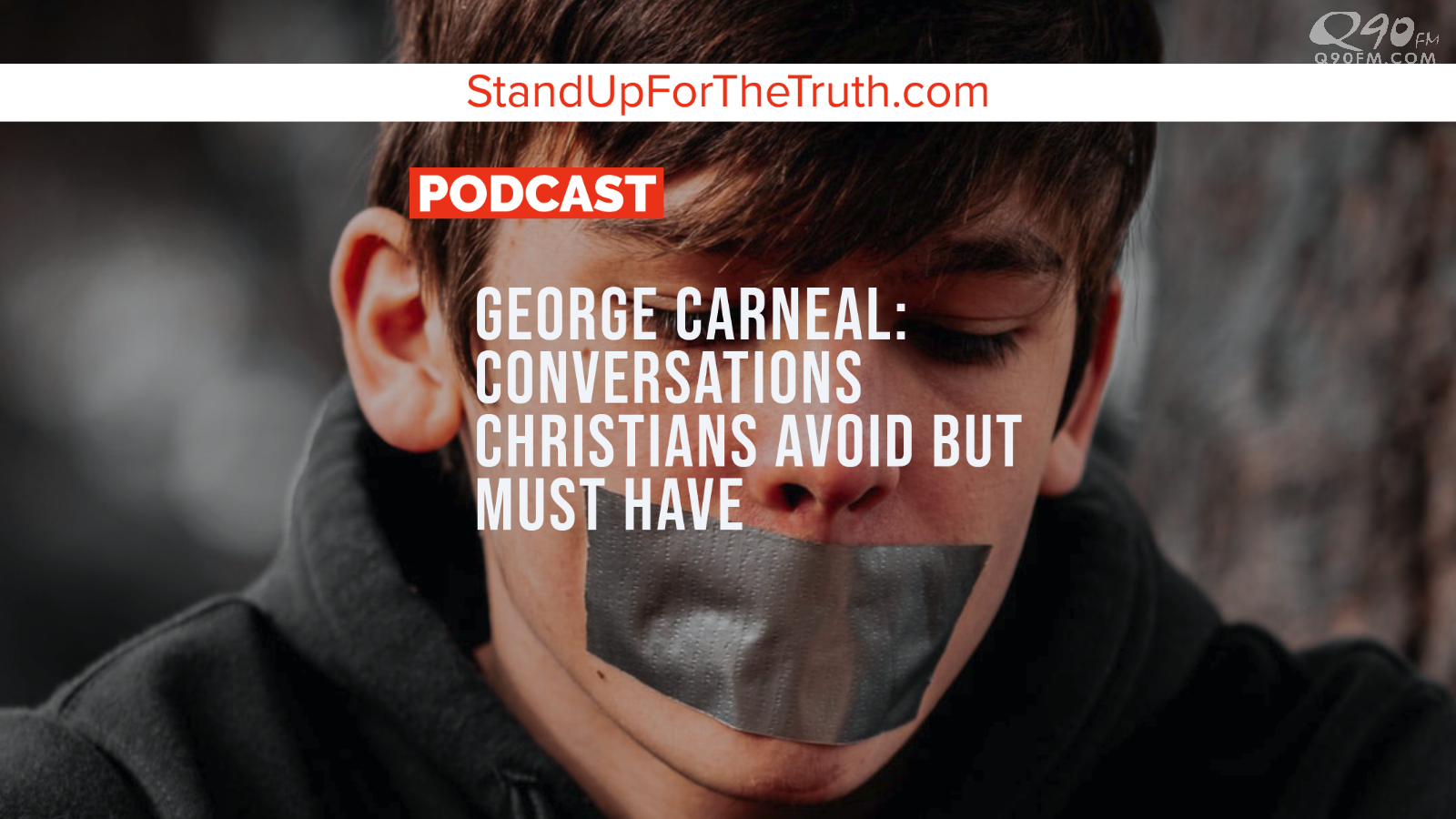 TODAY’S GUEST: George Carneal, author of From Queer to Christ, was raised by a Southern Baptist minister in the Bible Belt, and for years struggled with his Christian faith and same-sex attraction. After heading to the west coast and living a gay lifestyle for 25 years, God broke through and saved him. Today, George has a powerful testimony of deliverance, but a painful story of years in bondage to sin, loneliness, and severe depression.

George is a frequent speaker at churches and conferences, has worked with pastors struggling with how to address LGBT issues, with parents who are seeking guidance on how to help their LGBT children, as well as LGBT individuals who want out of that life.  George has appeared on The Christian Television Network,  Stand In The Gap Today,  Janet Mefferd Live, CBN,  Truths That Transform, and many more.

CLICK HERE: FROM QUEER TO CHRIST: MY JOURNEY INTO THE LIGHT George Carneal grew up in the ’70s in the south where his world revolved around the church, country fried chicken, and trying to fit in with other boys. As disco music pulsated through the speakers in his bedroom, he plotted his escape from the misery and boredom of southern suburbia to the glitz and hedonism of Los Angeles.

This is George’s journey through a queer culture fantasy-land filled with drag queens, drugs, and dangerous encounters before discovering healing, joy and peace in Christ. This true story details his struggles in a religious world at odds with, and often hostile toward, homosexuals.

We discuss bullying, community, deception, the LGBTQ agenda, and the importance of Christians being willing to address this issue and help those who are struggling.

More on this topic from Stand Up for the Truth