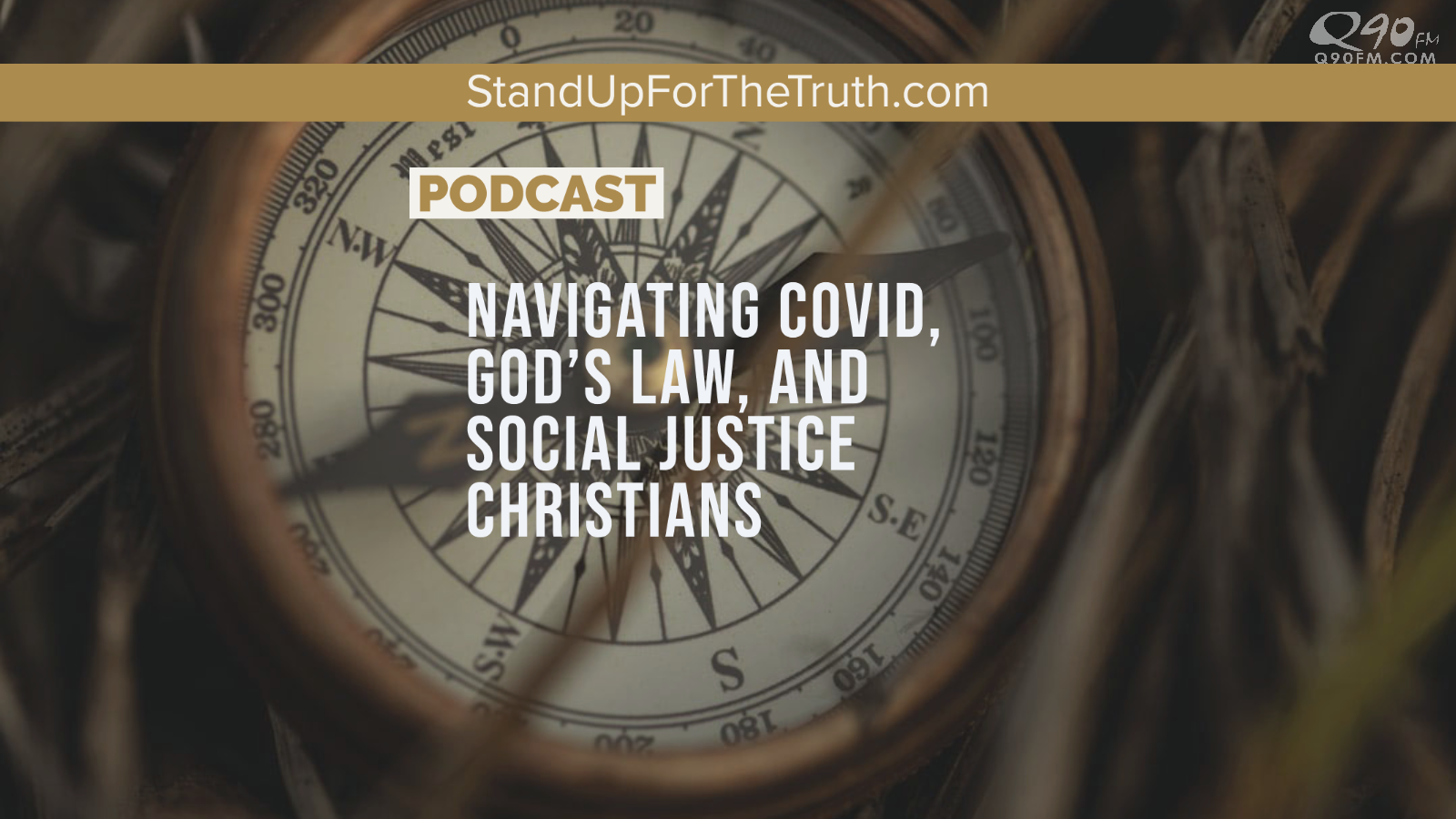 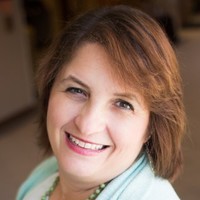 TODAY’S GUEST: Dr. Pamela Caudill is the Executive Director of the Center for Bible Engagement in Lincoln, Nebraska (the research arm of Back to the Bible).  Throughout her career she has researched a variety of topics from welfare policy to family violence to spirituality. As the lead researcher for the Center for Bible Engagement, Dr. Caudill specializes in measuring spiritual growth and designing customized, personal approaches to fostering that growth.

WE DISCUSS results from recent surveys of Christian pastors and regular church attendees regarding on-line services, the coronavirus, and what church may look like in the coming months. In segments 2 and 3, David tackles what he calls a cancer in the American church: secularism and social justice, identity politics and progressive ideology.

Let love be without hypocrisy. Abhor what is evil; cling to what is good. 10 Be devoted to one another in brotherly love; give preference to one another in honor; 11 not lagging behind in diligence, fervent in spirit, serving the Lord; 12 rejoicing in hope, persevering in tribulation, devoted to prayer, 13 contributing to the needs of the saints, practicing hospitality. 14 Bless those who persecute you; bless and do not curse. 15 Rejoice with those who rejoice, and weep with those who weep. 16 Be of the same mind toward one another; do not be haughty in mind, but associate with the lowly. Do not be wise in your own estimation. 17 Never pay back evil for evil to anyone. Respect what is right in the sight of all men. 18 If possible, so far as it depends on you, be at peace with all men. 19 Never take your own revenge, beloved, but leave room for the wrath of God, for it is written, “Vengeance is Mine, I will repay,” says the Lord. 20 “But if your enemy is hungry, feed him, and if he is thirsty, give him a drink; for in so doing you will heap burning coals on his head.” 21 Do not be overcome by evil, but overcome evil with good. Romans 12:9-21

As churches plan to reopen after COVID, many could see a 25-35% decrease in attendance

There is an ideological civil war taking place in the United States, and in western civilization overall. This is a battle that displays itself along political lines, social lines, academic lines, and along religious lines. This ideological civil war is most pronounced in the partisan political battles between left and right, though it also displays itself in other ways. Specifically, the battle for the soul of the church is a front in this battle, among many other fronts like media, academia, culture, and the sciences.

Progressive Christian’s hold to a non-traditional view of the Bible. Because they question tradition, they’re willing to re-write Scripture to ensure that God’s written Word is cutting-edge and meets their politically correct criteria. …The true Gospel of Christ has NOTHING to do with social justice as progressives would have us believe.

Debates and discussions about key issues will continue, and they’re often politicized, of course. But these conversations need to take place while many of us seek facts and truth as we try to weed through the messages put out by an agenda-driven media. As the left works to divide Americans and push us to the point of ‘crisis fatigue,’ let’s remember to treat others with love, be patient, and when necessary, respectfully agree to disagree.