Paul Blair: America at a Critical Crossroads for Faith and Freedom 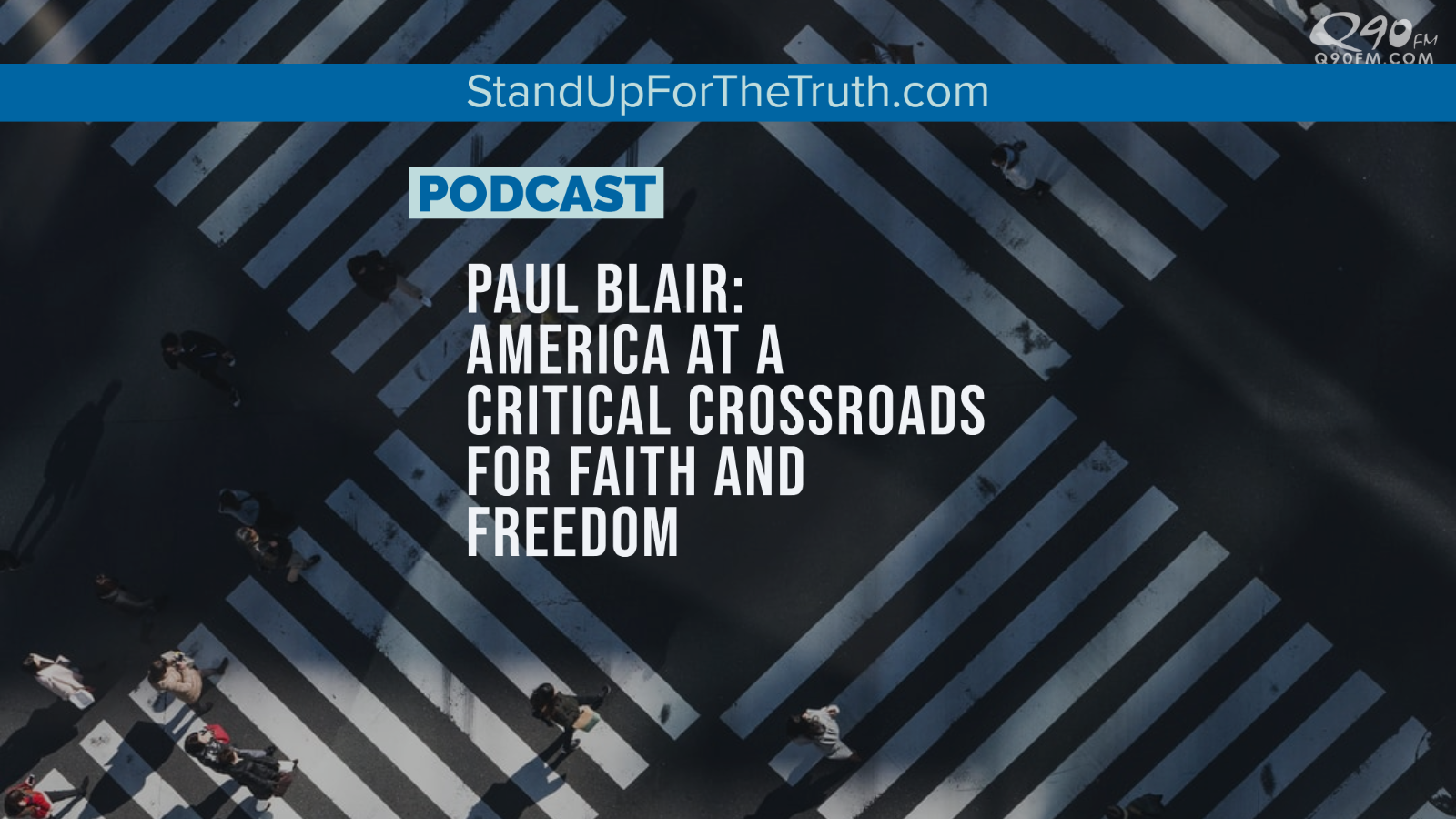 TODAY’S GUEST is Pastor Paul Blair, Senior Pastor of Fairview Baptist Church in Edmond, Oklahoma since 2001. He speaks nationwide about God in Government, as well as Apologetics and a Biblical Worldview. He serves on the Board of Directors for Bott Radio, and the Oklahoma Apologetics Alliance.

Paul was a football All Star at Oklahoma State University and was drafted by the Chicago Bears in 1986 playing under Coach Mike Ditka and alongside Hall of Famers Walter Payton, Dan Hampton, and Mike Singletary.

He’s an author, and President of Reclaiming America for Christ and founder of Protect Life and Marriage OK.  He is also a member of the Council on National Policy. He and his wife of 31 years, Cindy, have two sons, Joshua and Jacob.

At the age of 37, Paul Blair was called into full-time ministry. His passion is for the salvation of souls and also the restoration of Godly morality and decency in America. He’s been a featured guest on the Glenn Beck TV Show, AFA Radio, the Mike Gallagher Radio Show, Focus on the Family Radio, Washington Watch with Tony Perkins, and many others.

In 2008, Pastor Blair was one of the original 33 pastors that worked with the Alliance Defense Fund on Pulpit Freedom Sunday challenging the constitutionality of the 1954 Johnson Amendment. The number of pastors participating has increased every year since with over 1600 participating in 2012. Following the 2012 Pulpit Freedom Sunday, the IRS admitted that churches are tax exempt and do not require approval or a letter of exemption from the IRS.

Battle for the Soul of America – David Fiorazo