by Stand Up For The Truth | Oct 19, 2020 | Christianity, Cults, Discernment, Environmentalism, Globalism, One world religion, Podcast, the Gospel 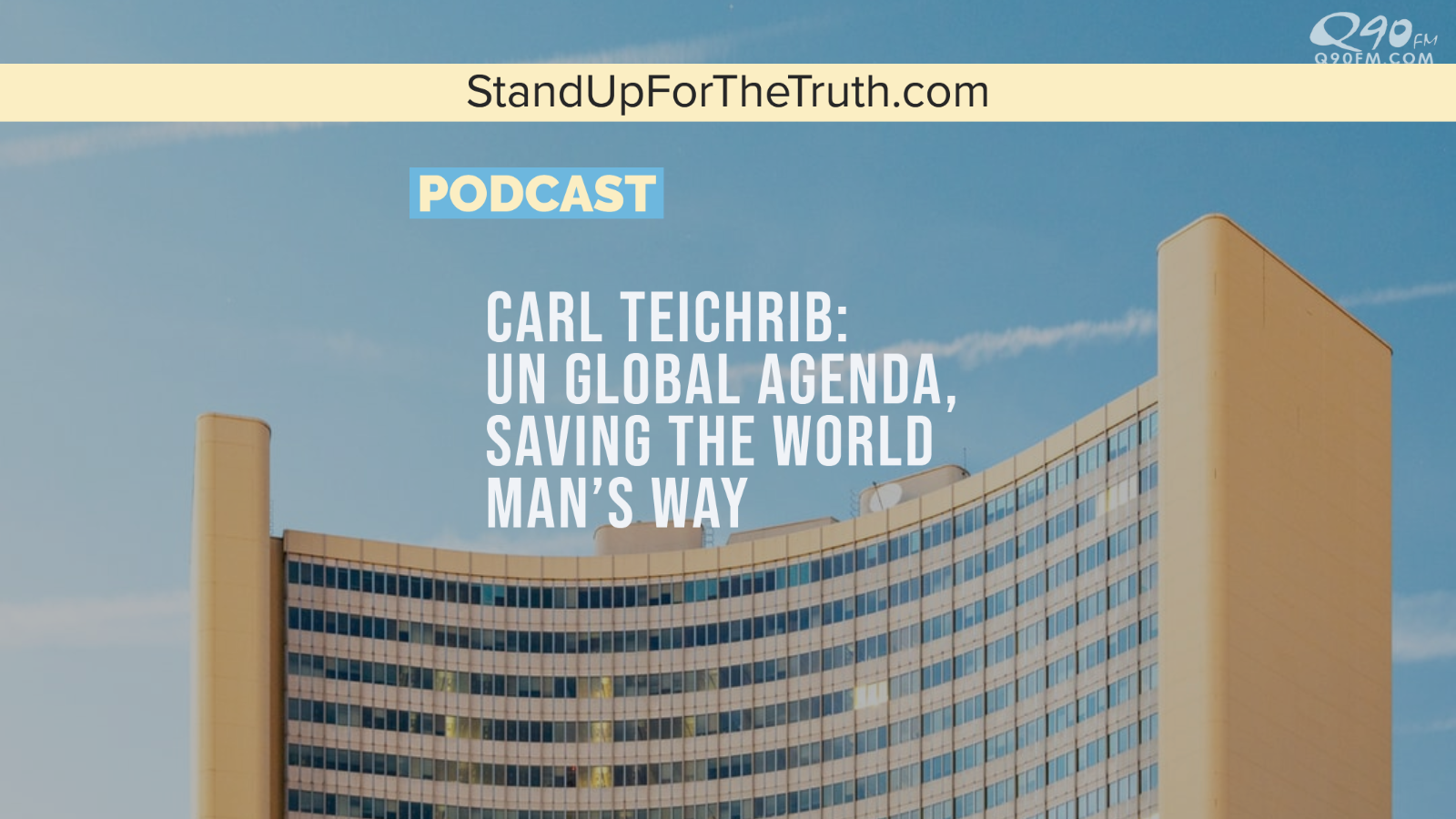 TODAY’S GUEST: Carl Teichrib has authored specialized reports, books, and over 200 articles and essays on globalization and its many subtopics. Carl is a conference speaker, author of Game of Gods, and has given lectures across North America and lives in western Canada with his wife and children.

We discuss the United Nations Global Governance Forum, a conference built around the UN’s 75th anniversary; their goal is for the salvation of the earth – and Christians and America are in the way. Action points that underscore this Forum include supporting the UN system, alongside the IMF and World Bank, in developing a post-Covid economic and social reset.

“The UN is often portrayed as an ineffective body, a Cold War leftover without relevance. There is truth to this; however, many of its campaigns have directly impacted your world: climate change, carbon taxes, environmental bureaucracy, global citizenship education in public schools – these, and more, are products of the international community, gaining traction at UN Summits and Forums, before being adopted by national and provincial/state governments.” Carl Teichrib

The overall theme was “Designing a Roadmap to the Future We Want, the UN We Need.” – it is the future vision of global elites aligned with the United Nations. This event is organized and supported by a range of UN agencies and globally oriented pressure groups, academic associations, foundations, and leadership bodies. The goal of this Global Governance Forum is to start the process of re-shaping systems of world order, particularly enhancing the role of the UN.

A different and contrasting paradigm is considered against the bulwark of One-ism, a reality claim that emanates from beyond time, space, and matter. This, too, has a bearing on ethics, liberty, and freedom. It makes a case for human dignity, hope, and salvation.

(on Amazon) is a comprehensive investigation into the changing nature of Western civilization, the revolutionary replacement of the Judeo-Christian framework with a new, yet ancient paradigm. It is a journey into the cracks and crevices of big history; an expedition into the expanding realm of transformational movements and ideas – forces of change that shift how we think, behave, and relate.

CARL TEICHRIB: SO MANY GODS, SO MUCH DECEPTION – Previous interview with Carl!