In His Image: Truth & Grace vs Delusion & LGBT Agenda 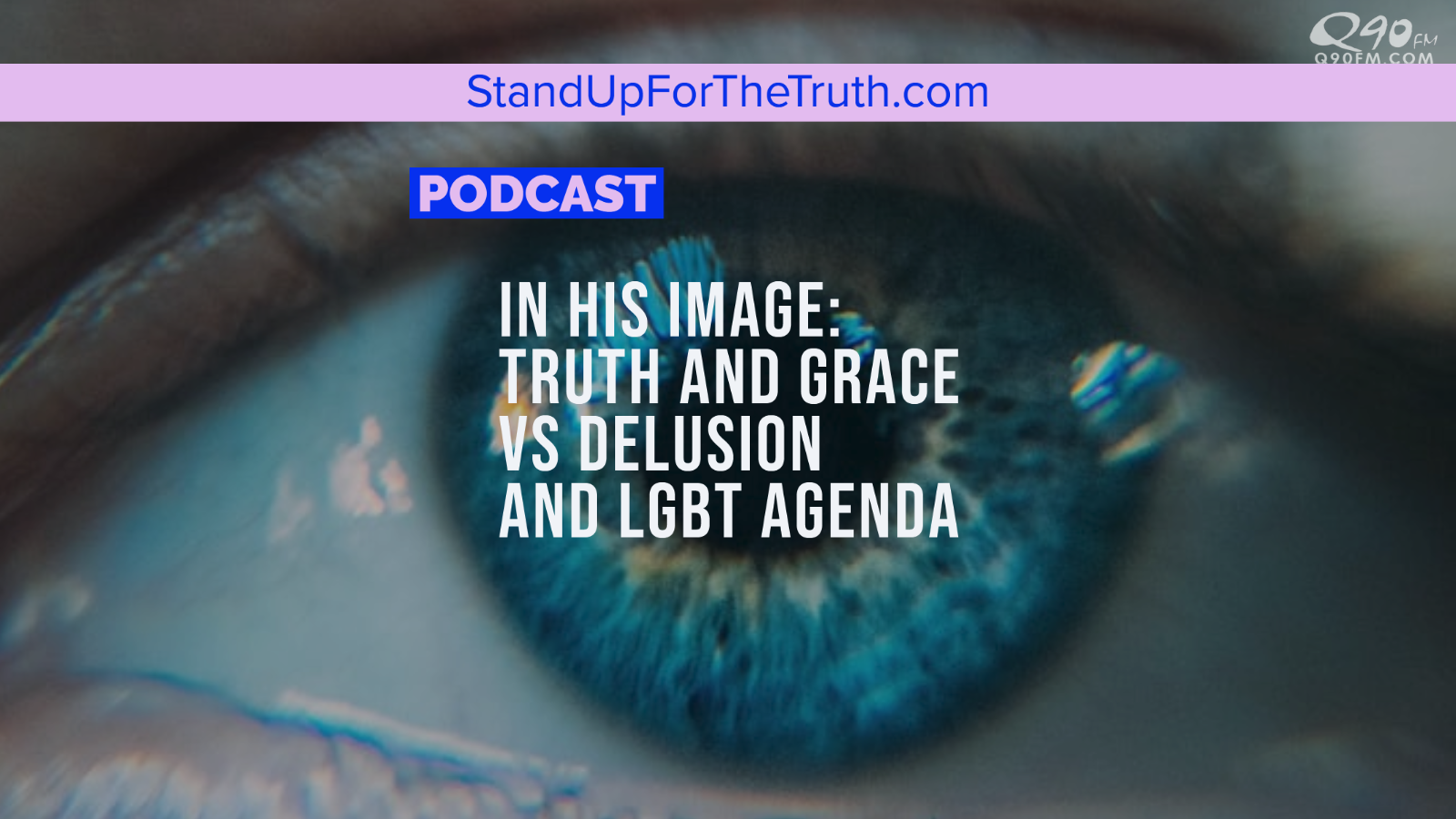 In Segment 1 today, our guest is former transgender, Laura Perry, an author and speaker who is featured in the brand new documentary, In His Image. In her painful past and “transition,” Laura admits she created a god in her own image, and at one point she legally changed her name to “Jake.” She’s now with First Stone Ministries, transformed by Christ.

We discuss the new documentary, the goal for it as well as other contributors. Plus, Joe Biden wanting children as young as 8 to be able to choose their gender, NFL pushing social activism and LGBT history month, and Oreo running gay pride ads with rainbow colored Oreos.

In His Image: Delighting in God’s Plan for Gender and Sexuality.

“I think the strongest parts of In His Image are the testimonies of those who have suffered from sexual or gender confusion and how God delivered them out of the darkness into the light. The film reminds us that change is really possible with the Spirit of God. In His Image did a great job of blending biblical truth with scientific fact and Christian compassion.”

Oreo and PFLAG Working Together to Indoctrinate Children

The book, Transgender to Transformed, is the story of Laura Perry’s “transition” as she changed her name, lifestyle, and had surgeries to live as transgender (“Jake”) for nearly nine years before being radically set free by Jesus Christ.

LAURA PERRY: WHEN YOUR SON OR DAUGHTER ‘COMES OUT’ AS LGBT – previous interview with Laura