TODAY’S GUEST: Dr. Rick Scarborough was ordained in 1972 and served as a pastor for more than twenty-five years. From 1974-1988, he preached more than 500 revival crusades. He is an author and culture warrior. He is the National Pastor Adviser for the Jonathan Project, an effort to encourage Christians to express their faith by voting biblical values.


In 1998 he founded Vision America, a non-profit organization for the purpose of mobilizing Pastors and their congregations to be pro-active in restoring the Christian foundations upon which America was built. He has since formed Recover America Now to work in partnership with the Jonathan Project in efforts to work with churches and register Christians to vote.


He has spoken to more than 20,000 pastors face to face and has appeared on numerous radio and television programs, urging Christians to be “salt and light.” Dr. Scarborough has authored numerous books and booklets, including the best-selling Enough is Enough. His work has been featured in the Wall Street Journal, USA Today, and Time Magazine, among others. He regularly appears on radio and television. Enough Is Enough: A practical guide to political action at the local, state, and national level

It’s no secret that Christians have had a major impact on past presidential elections, and Dr. Rick Scarborough believes that now is not the time to retreat. Now more than ever it is critical that all Bible-believing Americans step up and let our voices be heard.

Scarborough challenges Christians to become involved in political action by revealing the issues that have caused the demise of America’s Judeo-Christian foundation and outlining several key steps readers can take right where they live if they agree that it’s time to get involved! Discover America’s rich Christian foundations and the journey to the current political landscape. Enough Is Enough will motivate every person who reads it to influence our country’s policies and culture with biblical values.

“I am grateful to the Jonathan Project for their focused efforts to encourage Christians to vote and express their faith and values at the ballot box.” – Franklin Graham

Battle for the Soul of America: Christians & “Politics”

The Feminizing of American Christianity

Are you really saved? 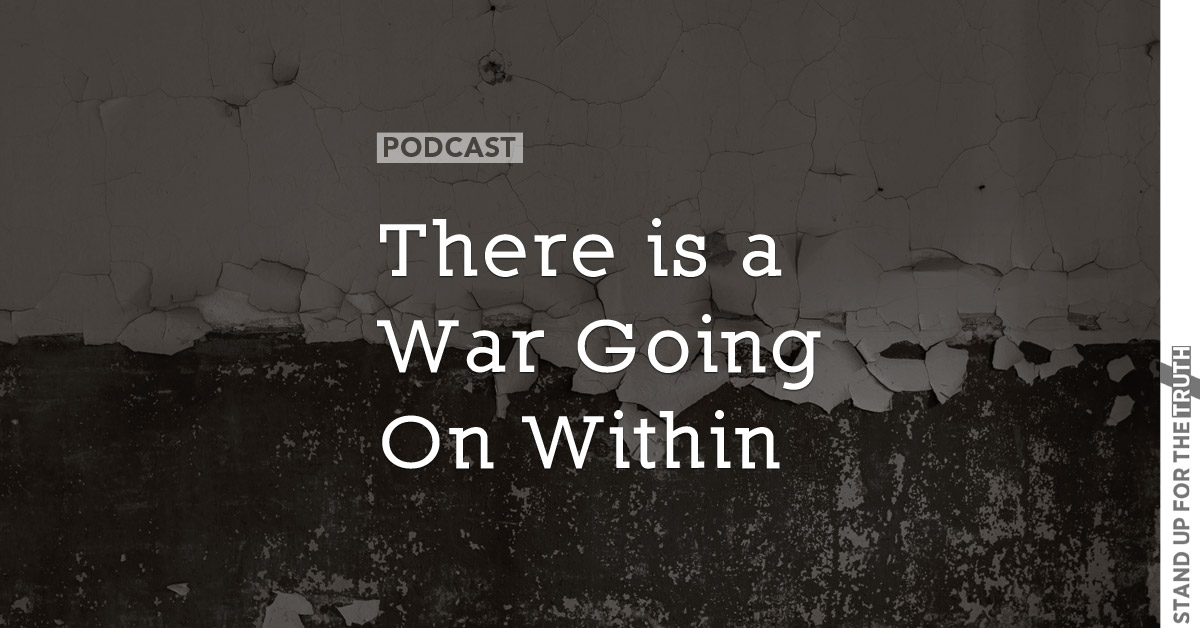 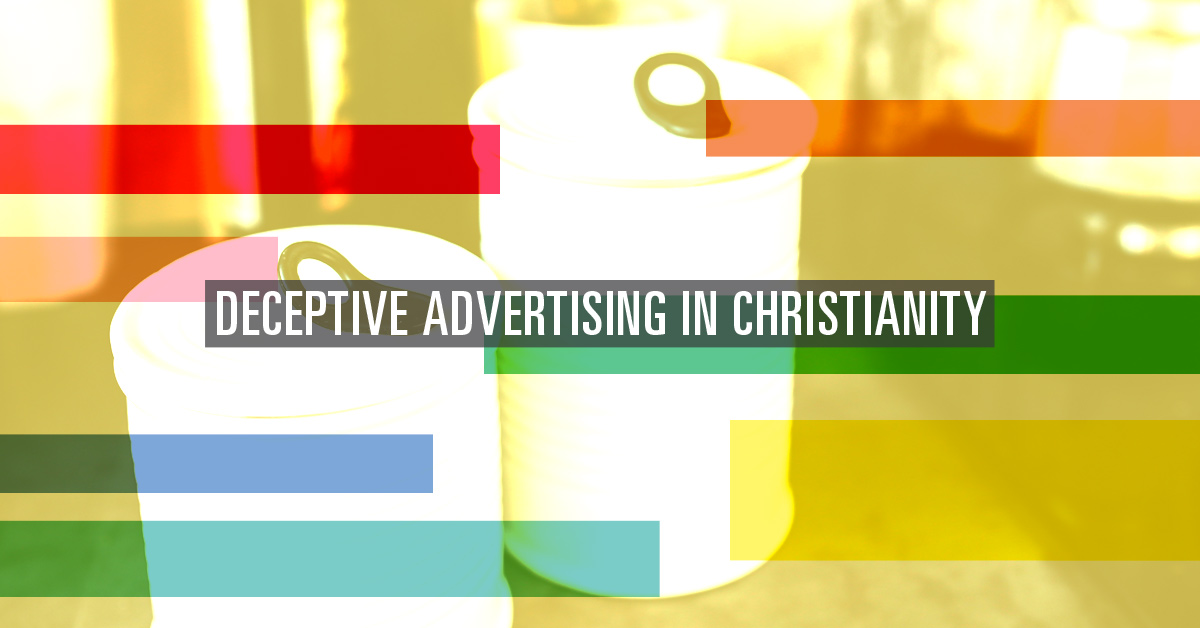