When Truth, Justice, and Morality Leave the Media

Who can you trust anymore to provide fair, true, and unbiased news reporting and factual information? Certainly not the left-wing media in America because for all practical purposes, they have become ideologically-driven and are against the Christian worldview.

David often refers to today’s so-called “journalists” as either the Democrat media or liberal media activists. The topic of fairness and bias should be important to all of us, which is why today’s guest, Chris Jossart decided to write a book on the topic.

AMAZON book page: “A civil war is boiling in America from a grand deception never seen before. What we’re witnessing is not normal. Media Man’s Memoir is the only story ever chronicled about what corrupt journalism means to your life by one who’s worked in the same trenches with reporters.

Thanks to a deep-rooted Biblical mystery, a public relations pro uncovered sobering evidence of a coalition of evil inside America’s newsrooms. He stands toe-to-toe with the national media in an epic battle over America’s future. We’re being lied to every day by the national press. Where do you get your “news”? 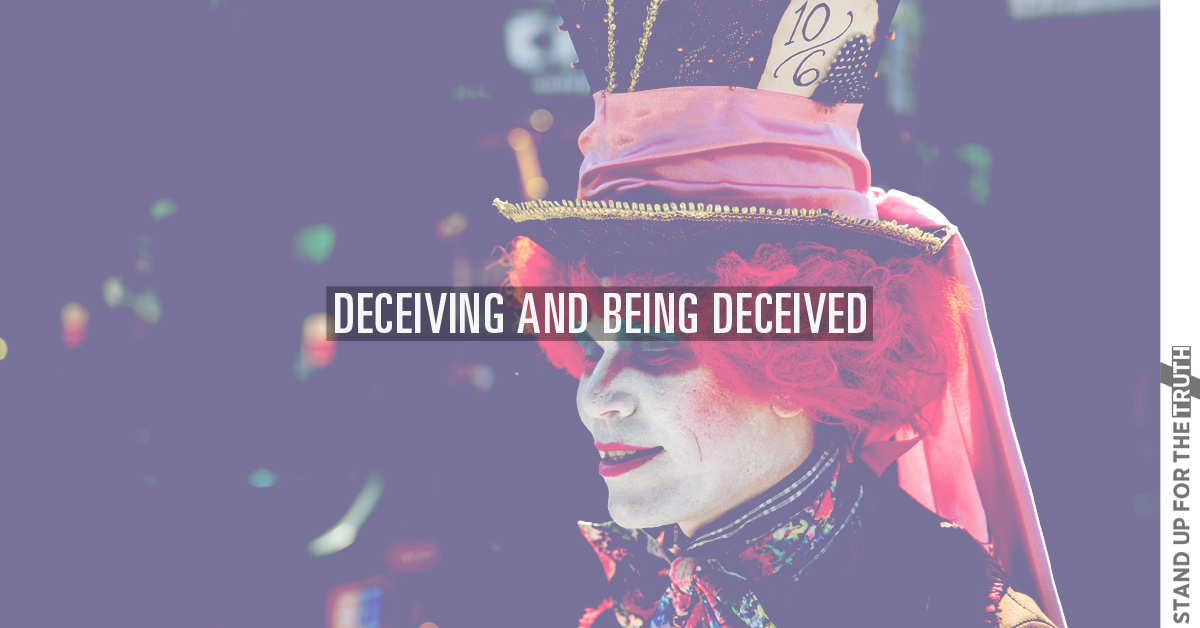 Deceiving and Being Deceived