Elizabeth Johnston: This is Why Believers Must Fight 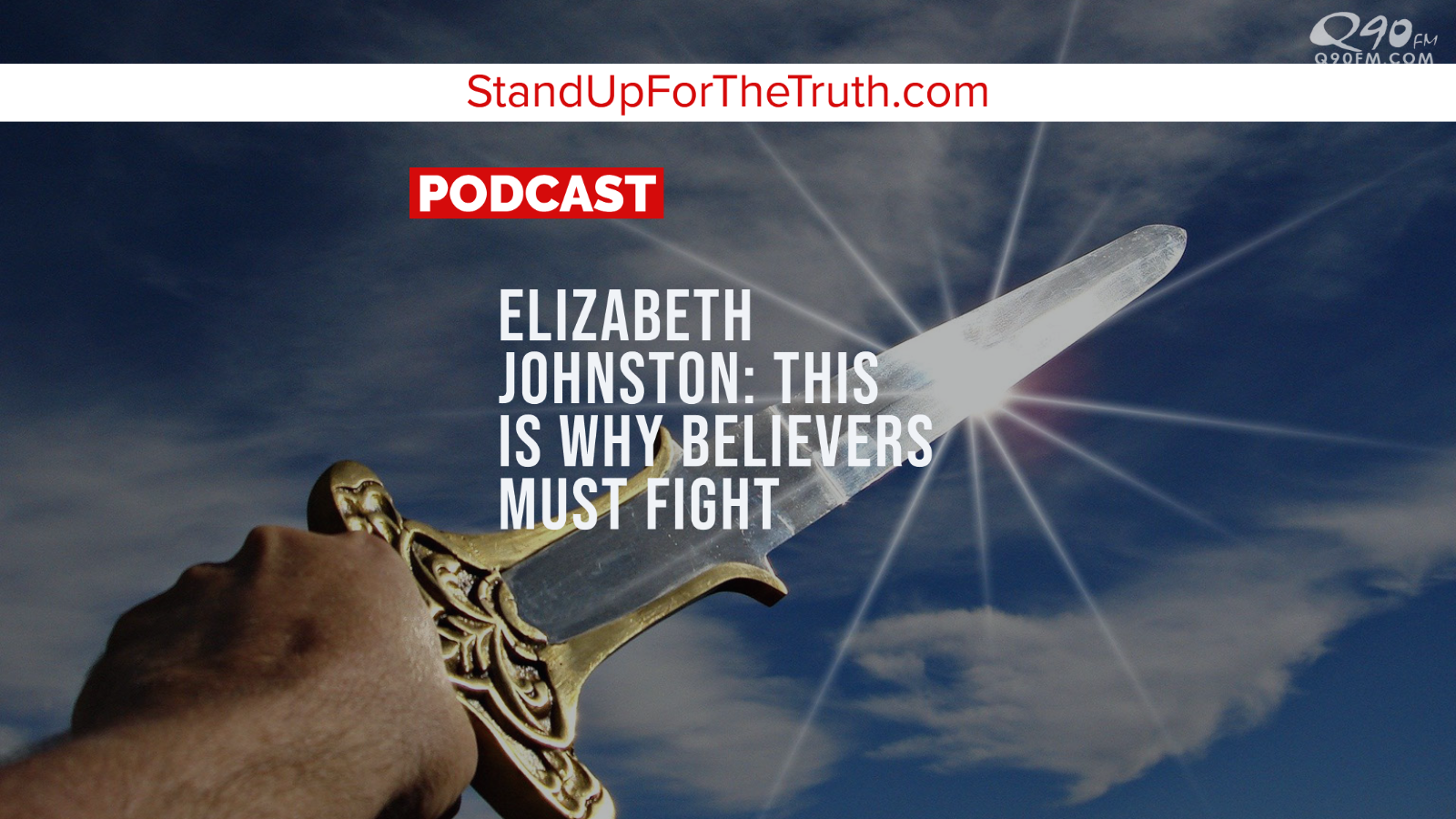 TODAY’S GUEST – Elizabeth Johnston is a bestselling author, speaker and activist who educates and inspires Christians on the social and moral issues of the day that are important to families. She has been in pro-life ministry for many years, and ‘home educates’ her 10 children.

The growing threat to America’s children and the vicious attacks on religious liberty are what propelled Elizabeth out of her comfort zone to rally belittled conservatives and Christians to “come out of their closets” and boldly take their country back.

We discuss the importance of Christians committing to fight in these times of increased spiritual warfare, big tech aligning with the left, and Biden administration policies hostile to the Word of God. Also, why are progressives so afraid of the free marketplace of ideas that they now censor those with whom they disagree. 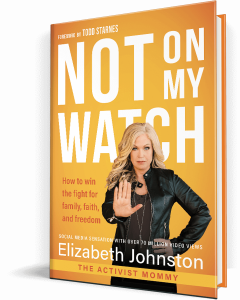 NOT ON MY WATCH – News headlines point to a world that has gone stark-raving mad. Right is wrong, and wrong is right. Religious liberty is under attack. Gender identity and fluidity is not only accepted but encouraged. Same-sex marriage is embraced by many churches. Deviant sexual practices are taught in schools. “No more!” cries Elizabeth Johnston.

When Truth is the Enemy – Frank Wright