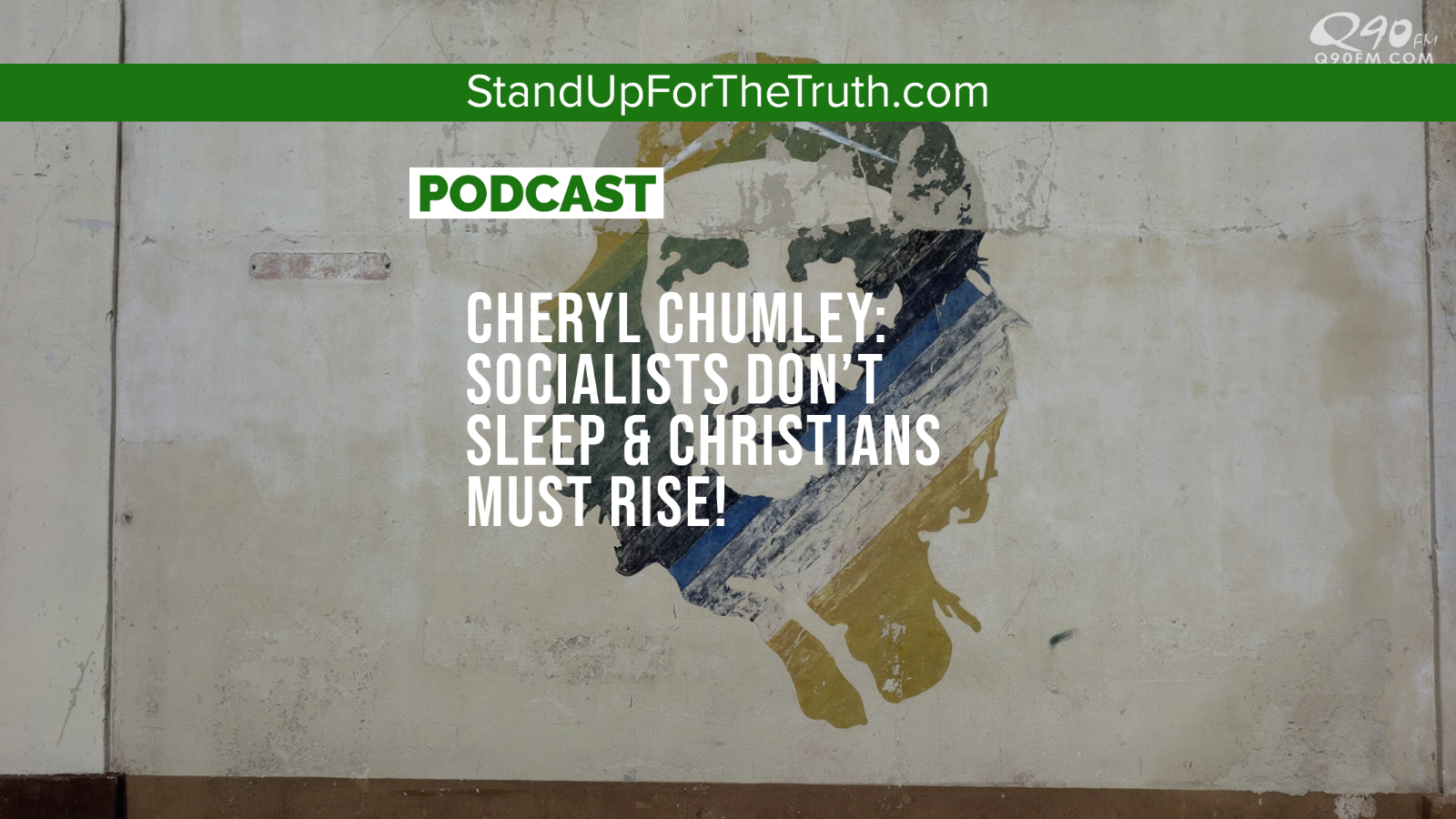 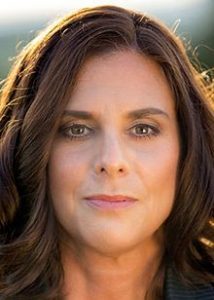 TODAY’S GUEST: Cheryl Chumley is an author, commentary writer, a licensed private investigator, podcast host, and the online opinion editor for The Washington Times. She’s the author of “The Devil in DC: Winning Back the Country From the Beast in Washington” and of “Police State USA: How Orwell’s Nightmare is Becoming Our Reality,” and a 2008-2009 Robert Novak journalism fellow with The Fund for American Studies.

She’s worked for years in newspaper journalism – winning numerous investigative and hard news awards in the process, particularly for her use of the Freedom of Information Act and Sunshine Laws to hold government officials accountable – and in radio newsrooms as a host, producer and writer. Cheryl is an Army veteran who currently lives in Northern Virginia with her husband, two of their four children, Golden Retriever and cat. In her spare time, Cheryl spent four years serving as a CASA volunteer (a court appointed special advocate) to help judges make the difficult decision about where abused and neglected children should live.

We discuss the dangers of socialism and Christians being uninformed and disengaged, how America has forgotten our roots and history, deception in the church as too many believers think socialism is the compassionate solution to our system of government. 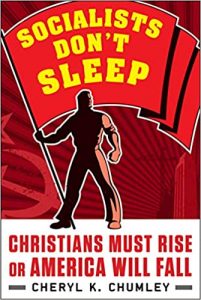 Her new book: Socialists Don’t Sleep: Christians Must Rise or America Will Fall.

Socialists Don’t Sleep is about all the sneaky ways the secular left has pressed socialism into American politics and life – and why Christians are the only ones who can stop it.

Socialists Don’t Sleep tells how America has gone from a country of rights coming from God, not government, to a country that embraces socialism — where the government’s now expected to pretty much provide from cradle to grave.

What Others Are Saying About SOCIALISTS DON”T SLEEEP:

Americans may finally be corona-weary

‘CHRISTIAN NATIONALISM’ IS THE LEFT’S NEXT ANTI-AMERICAN PLAY

The Moral Case for Capitalism – Cheryl Chumley’s podcast “Bold and Blunt” – On this episode: Former Ronald Reagan adviser Donald Devine makes the case that capitalism is not only moral, but the way to save America from internal crumbling.