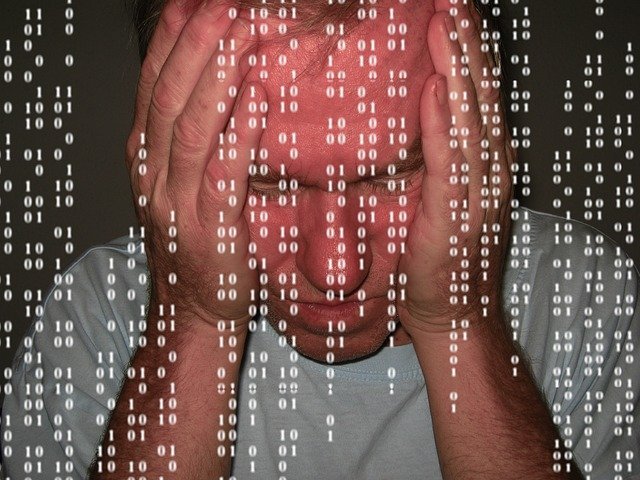 The special broadcast features Dr. Douglas Frank who holds a Ph.D in Surface Analytical Chemistry for the University of Cincinnati. Dr. Frank is an internationally recognized scientist with over fifty scientific publications. In 1990 Dr. Frank discovered and invented a technique for creating three dimensional images of molecules resting on surfaces. This led to a cover article in Science Magazine, which is the most read science magazine in the world by scientists, and he was on the cover of the Naturwissenschaften, in Europe.