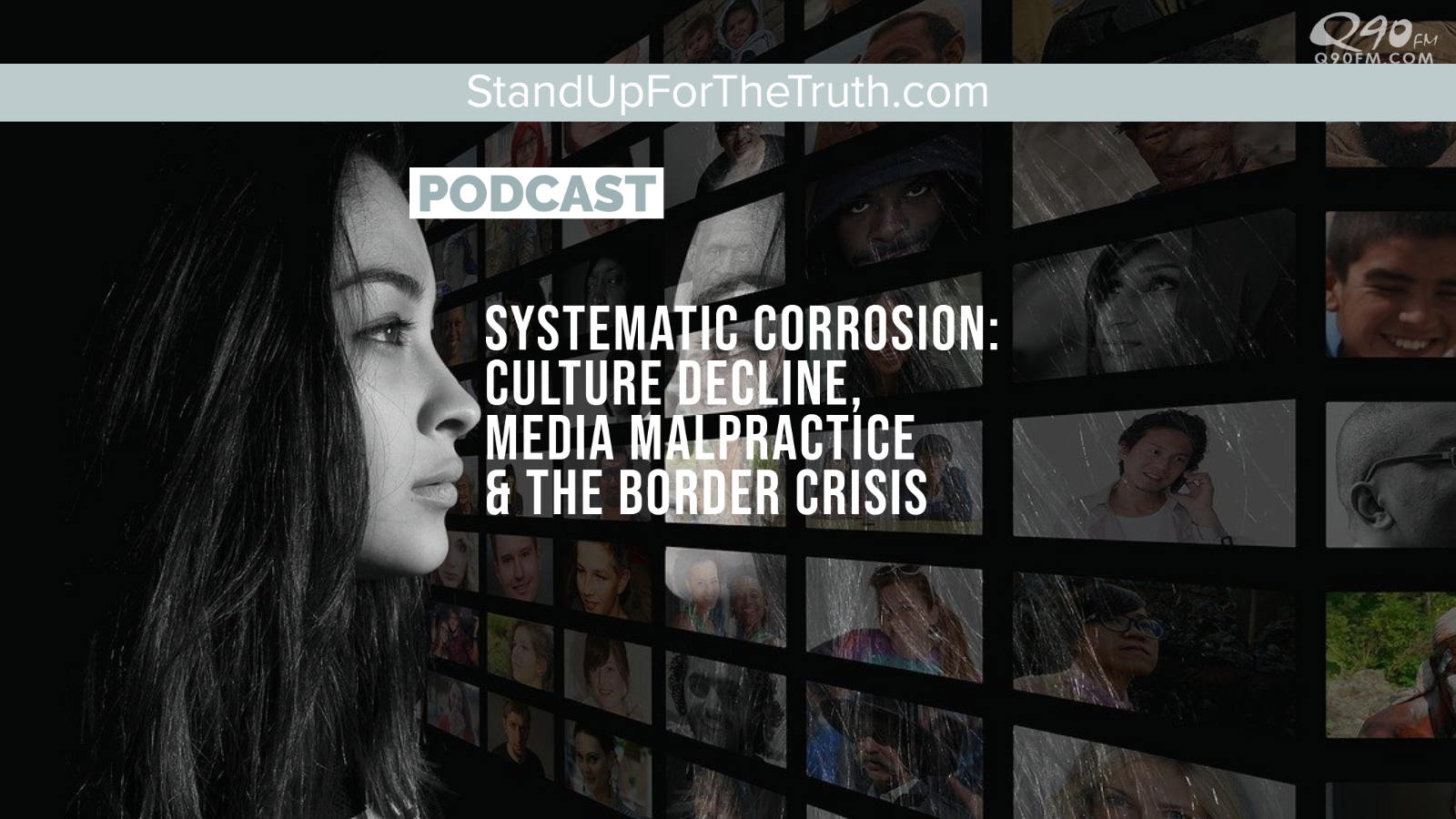 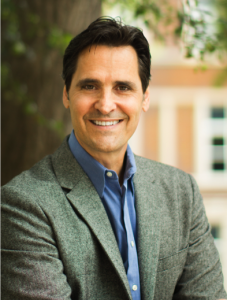 News & Views today! And lots of it. There is so much going on, it can be difficult to know where to begin. We could fill three hours, but David will cover some of the major stories of interest to informed believers during this podcast.  Make no mistake: America cannot survive this onslaught of immorality and socialism. We cannot be sustained under these so-called ‘progressive,’ hyper-sexualized, leftist values.

Whoever receives one such child in My name, receives Me; but whoever causes one of these little ones who believe in Me to sin, it is better for him that a heavy millstone be hung around his neck, and that he be drowned in the depths of the sea. “Woe to the world because of its stumbling blocks!  (Matthew 18:5-7)

“Those who support the secular “progressive, social justice” movement don’t want to make America better, they want to tear our country down and install secular totalitarianism. They hate God, they hate the Bible, they hate the Constitution, they hate America. The problem for them is, there are a whole lot of us out here, and we are not going to surrender our country without a fight.” Tim Wildmon, American Family Association

*Good news! David Fiorazo’s new book release date has been moved UP by his publisher! This is almost unheard of in the publishing industry, but we are now 30 days away from the release of Cancelling Christianity!

The Cloward-Piven Strategy To Collapse America:

ARTICLES REFERENCED on the Podcast

A Threat to National Security?

Biden’s DHS Secretary: If Parents Send Children To Border ‘We Will Not Expel’ Them, ‘Will Care For’ Them

Radicals Taking Down America: Is The Left Winning?