Stephen Black: Freedom From Homosexuality & the ‘Born That Way’ Lie 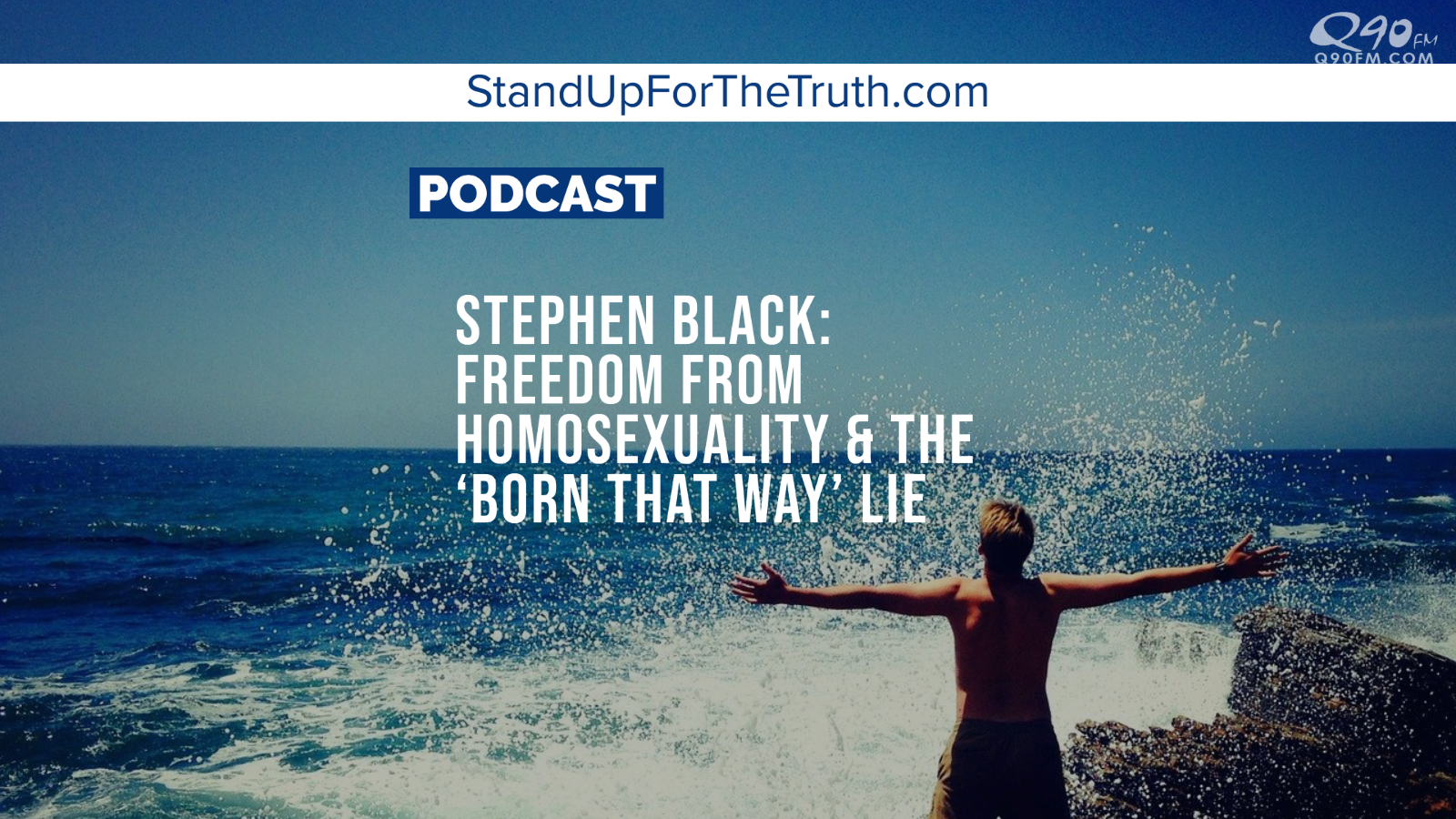 Today on Stand Up For The Truth host David Fiorazo speaks with author, 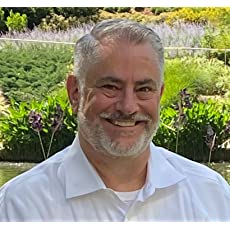 Stephen H. Black, Executive Director with First Stone Ministries. They discuss cultural lies about homosexuality as well as the deception in the church, influenced by secular humanism. David also addresses Maxine Water’s irresponsible comments and how the Left is setting the stage for open season on Christians, conservatives, and Republicans.

Stephen has worked in pastoral-care ministry as an ordained minister in the local church and with International Ministerial Fellowship for over 25 years. First Stone Ministries (FSM) is located in Oklahoma City. Stephen is also an author, speaker and teacher, and provides pastoral care discipleship, weekly support group sessions, and freedom conferences.

Stephen has served on several Christian ministry boards. He is one of the founders of the Restored Hope Network (RHN) and served on the board for the first seven years of RHN existence. He also serves on the board of directors for Parents and Friends of Ex-gays and Gays. Stephen has been married to his wife Robin since May of 1986. They have three adult children and three grandchildren. 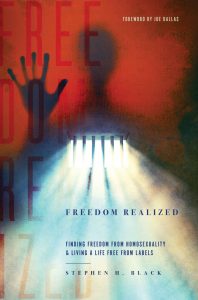 A passionate and convicting book that gives clear evidence that people, in fact, find lasting freedom from homosexuality and freedom from a life defined by “gay” identity fallacies. This book is needed by church members and leadership as arsenal in their battle for truth in this day of “hip-hop gospel relativism” of people dumbing down the power of the Gospel of Jesus and His available transformation.

In His Image movie

Kevin McCarthy: I Will ‘Bring Action’ Against Maxine Waters For ‘Inciting Violence’ If Pelosi Doesn’t

Judge: Maxine Waters’ Actions ‘May Result in This Whole Trial Being Overturned’

150 RESOURCES YOU CAN TRUST!