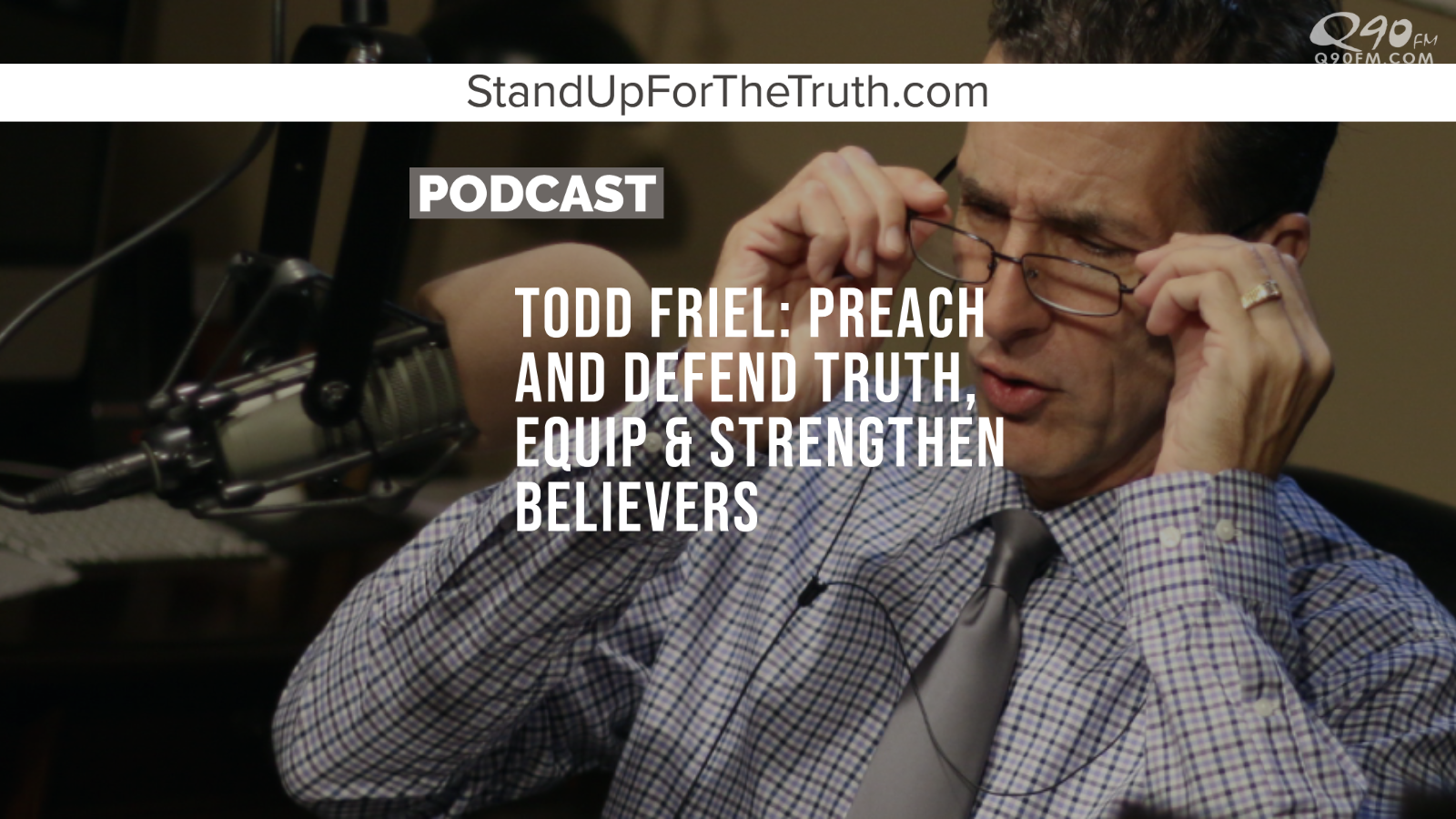 TODAY’S GUEST:  Todd Friel, of Wretched Network,  author of five books and two dozen Biblical resources. He is also the host of Wretched TV and Radio. Todd is the husband of one wife, father of three children, and former owner of one dog.

“Definition of the world’s greatest job: study about Jesus most of the day, talk about Him the rest of the day. Sounds like I have the best job in the world.” Todd Friel

Why You Should Be Excited To Go To Church

Only 6% of Americans Have a Biblical Worldview

In one week, Canceling Christianity hits #1 on Amazon (religious intolerance)