George Carneal: The Sin of Pride & the Silence of the Church 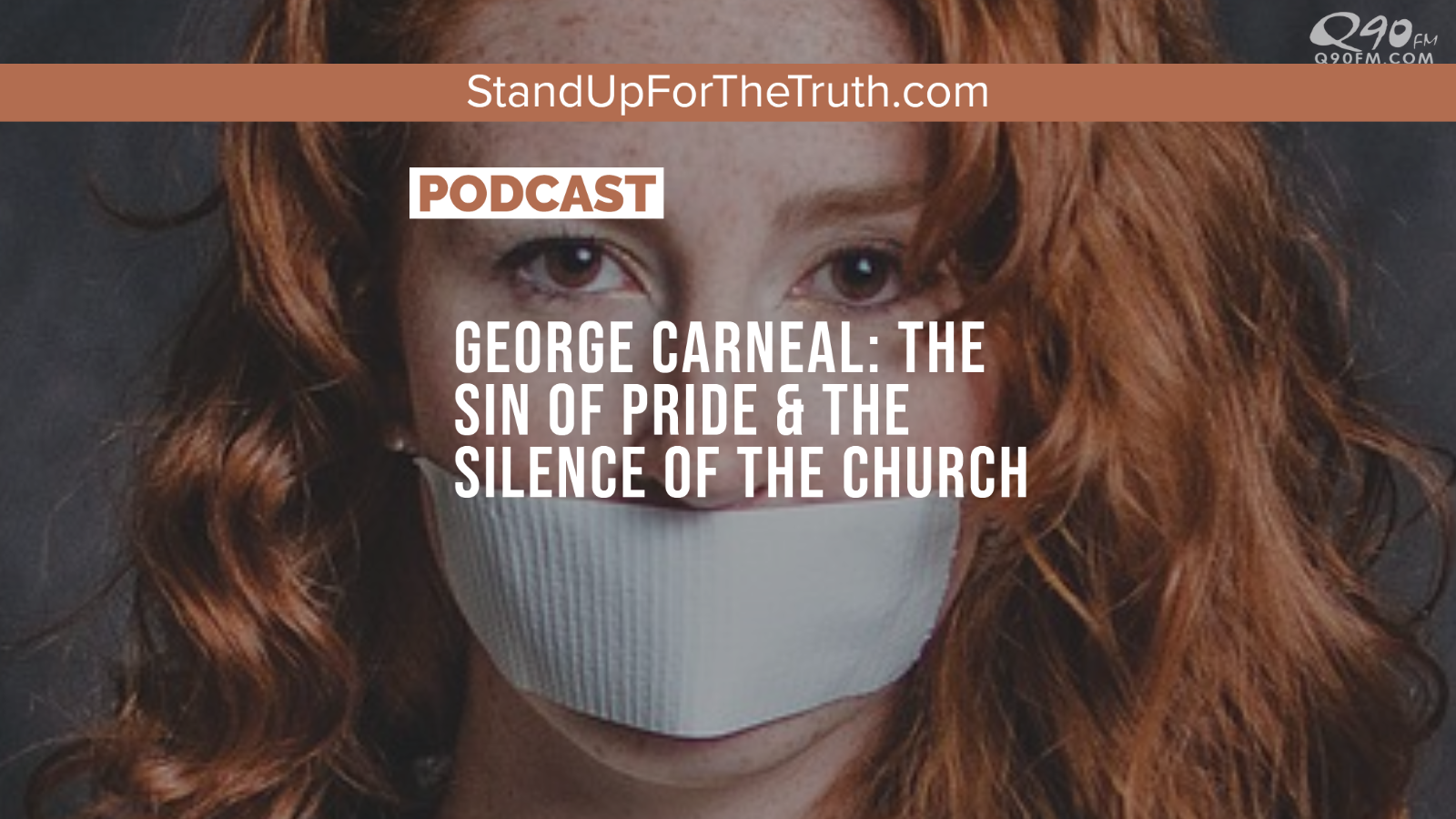 TODAY’S GUEST George Carneal is the author of the book, From Queer to Christ: My Journey Into the Light, was raised by a Southern Baptist minister in the Bible Belt, and for years struggled with his Christian faith and same-sex attraction. After living a gay lifestyle in CA for 25 years, God broke through and saved him. George is a frequent speaker and has worked with pastors struggling with how to address LGBT issues, with parents who are seeking guidance on how to help their LGBT children, as well as LGBT individuals who want out of that life.

We discuss how he, a former homosexual who once attempted suicide, responds to the onslaught of LGBTQ programming during LGBTQ Pride month. Also, what can be done to wake up the church about the importance of this issue and the danger to our children as well as our religious freedom?

But He gives a greater grace. Therefore it says, “God is opposed to the proud, but gives grace to the humble.” 7 Submit therefore to God. But resist the devil, and he will flee from you. James 4:6-7

“What you’re seeing on TV is not the reality of this LGBTQ world. I’ve lived it and it almost destroyed my life.”  – George Carneal

Pride: The Sin at the Root of Pride Month

One Nation Under ‘Allah’? Graduates Warned of White Supremacy