by Stand Up For The Truth | Jul 23, 2021 | Abortion, Christianity, Culture & Morality, Discrimination, Government 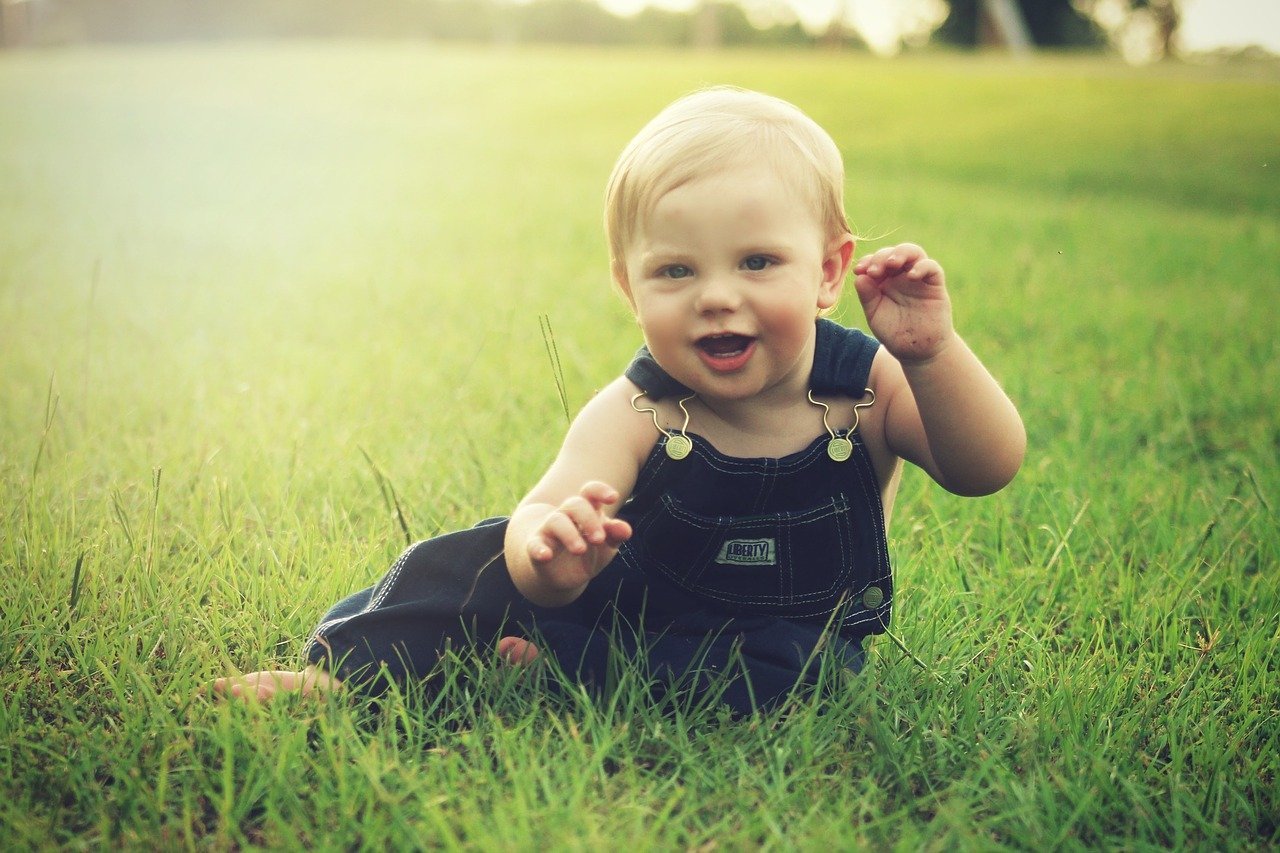 A federal judge temporarily blocked a new Arkansas law on Tuesday that restricted almost all abortions.

U.S. District Court Judge Kristine G. Baker’s block will place a hold on the law from going into effect temporarily until a lawsuit against the law proceeds, according to CNN.

This pro-life law restricted providers from performing any and all abortions except for the case of medical emergency to save the life of the mother.

It also provides that violators could be sentenced to up to 10 years in prison or up to $100,000 in fines.