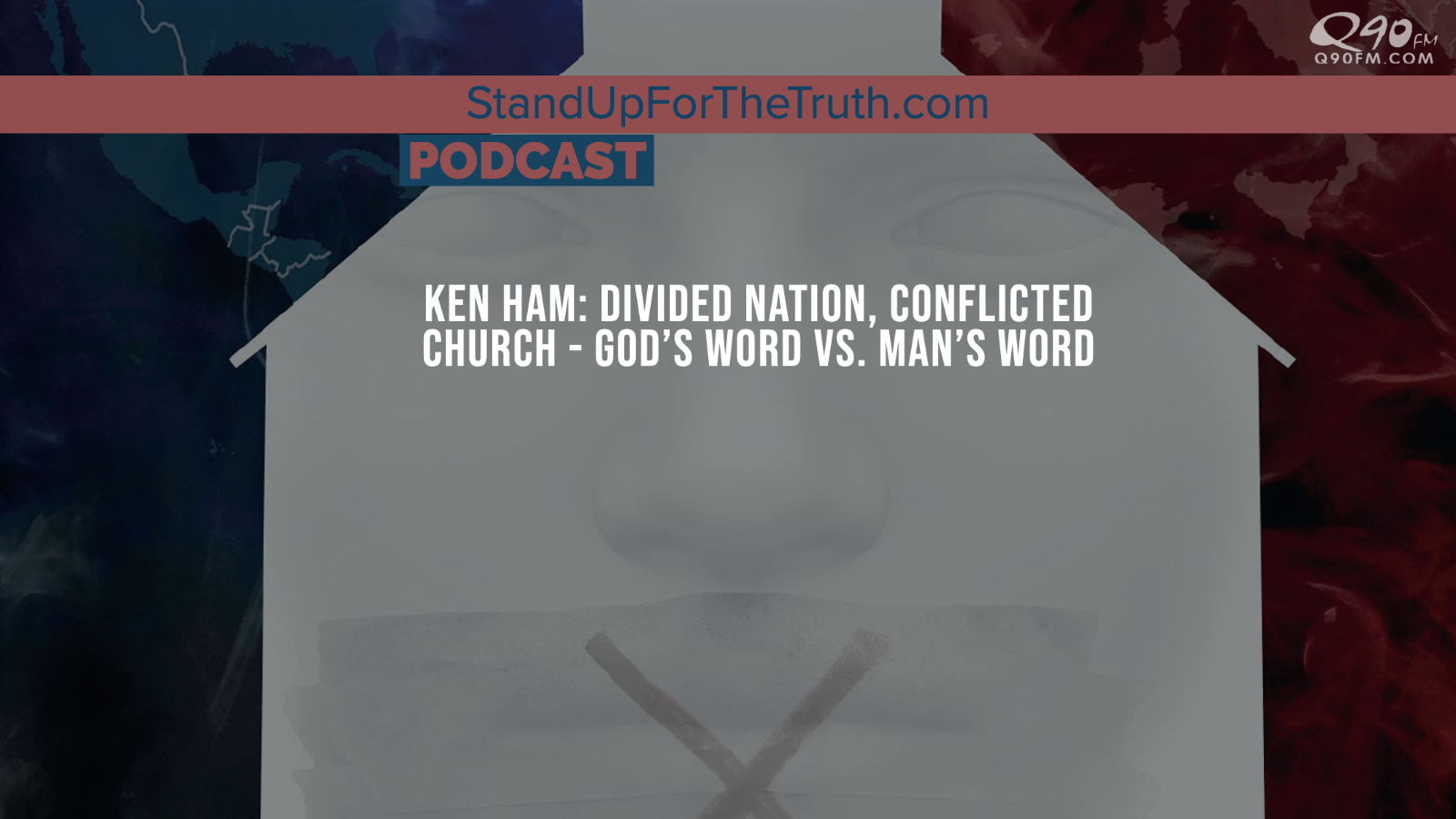 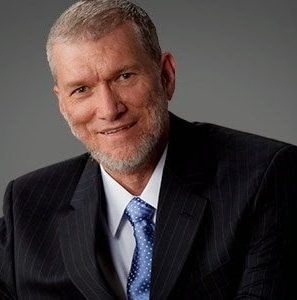 TODAY’S GUEST:  Ken Ham, one of the top biblical apologetic speakers in North America. Ken is the CEO and founder of Answers in Genesis, author of more then 25 books, and founder of the highly acclaimed Creation Museum and world-renowned Ark Encounter. Ken cofounded AiG in 1994 with the purpose of upholding the authority of the Bible from the very first verse. In addition, he provides biblical and scientific answers to some of the most difficult questions people ask about the Christian faith. One of his eye-opening books is called Already Gone, coauthored by renowned researcher Britt Beemer, on why so many young people have left the church; his brand new book is Divided Nation: Cultures in Chaos & a Conflicted Church.

The Bible says a kingdom, nation, or house divided against itself cannot stand (Mark 3:24-25). There are many serious problems in our churches and country, so what can we do at this point? Ken Ham is with us today to address the issue. 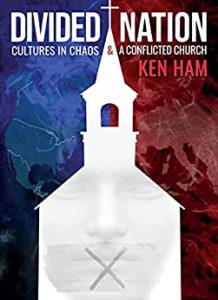 Has the Church Lost its Influence? We live in a nation divided across political, racial, cultural, and even religious lines. Can the church regain a position of influence among young people seeking “truth” while rejecting God’s Word? What, if anything, will be able to bridge these profoundly personal and ideological positions? God’s Word is the best place to start! Ken Ham continues to shine an empowering light on the struggle of the church to retain young believers, and gives action points for both pastors and parents about how to make a stand for the soul of this generation.

“The Word of God is authoritative; arguments about neutrality are distractions, rather than solutions.” Ken Ham

*The illustrations used in the book Divided Nation are available for FREE in Keynote, PowerPoint, and PDF to be used to teach the contents of the book.

The Divided Church and State of America

Ken Ham: One Race, One Blood: Dealing with ‘Races’ & Racism