PART 1: Today’s guest is James Kilpatrick of Kairos Prison Ministry, Wisconsin. Kairos International is a Christian faith- based ministry which addresses the spiritual needs of incarcerated men, women, youth and their families.  By sharing the love and forgiveness of Jesus Christ, Kairos hopes to change hearts, transform lives and impact the world.  Search here: My Kairos:  To contact James, email questions to LifetimeJK@gmail.com

PART 2:  David shares four news stories on different topics including the kidnapping of Christian missionaries in Haiti, the purposeful destruction of America’s economy, DC Comics remaking of Superman as a bisexual fighting for climate change, and a so-called “pastor” of a UMC claiming abortion is moral if the murder is done with “thoughtful prayer.”

‘God is in Complete Control’: Prayers Continue for 17 Missionaries Kidnapped by Gang in Haiti

Ben Shapiro: The Nation in the Bubble

New ‘Woke’ Superman is Bisexual, Fights For ‘A Better Tomorrow’ Not ‘The American Way’ 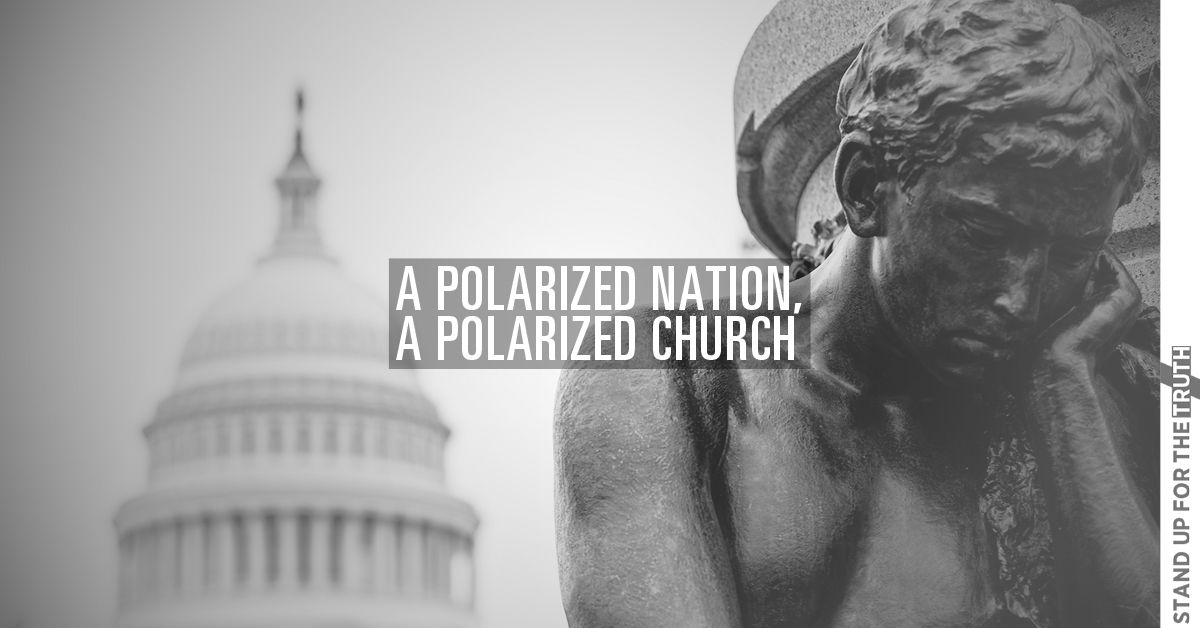