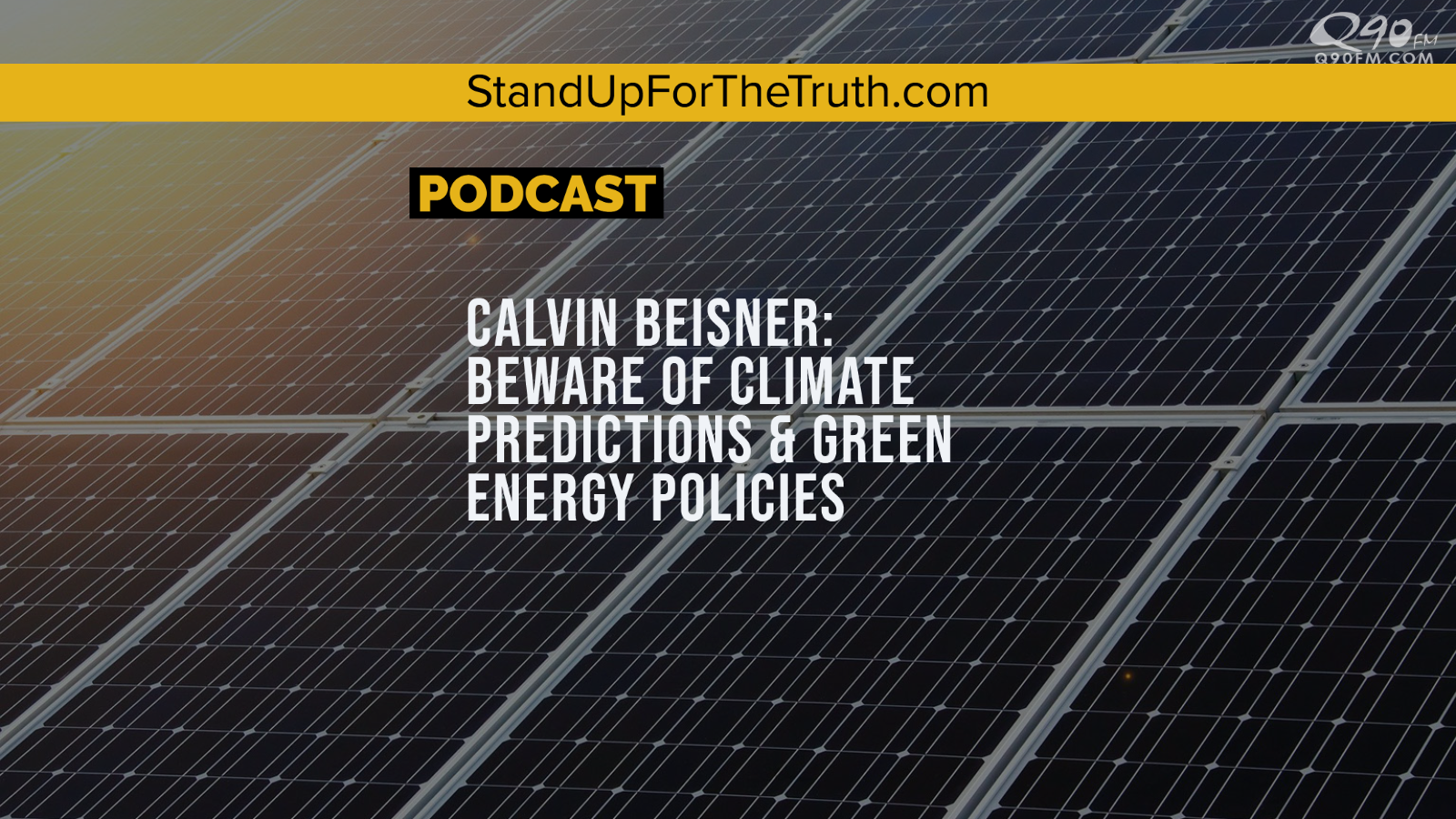 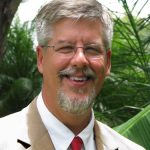 TODAY’S GUEST: DR. CALVIN BEISNER, founder and spokesman for The Cornwall Alliance for the Stewardship of Creation, a network of over 60 Christian theologians, natural scientists, economists, and other scholars educating for Biblical earth stewardship, economic development for the poor, and the proclamation and defense of the gospel. Dr. Beisner is the former Associate Professor of Historical Theology & Social Ethics, at Knox Theological Seminary, and author of “Where Garden Meets Wilderness: Evangelical Entry into the Environmental Debate” and “Prospects for Growth: A Biblical View of Population, Resources, and the Future.”

Young people today are very passionate about the subject of climate change. More often than not, they are being indoctrinated with emotional, fear-driven arguments about mankind destroying the planet because of our “carbon footprint.”  We should acknowledge their concern about being good stewards of God’s earth, but how can we help separate fiction from fact?

Dr. Beisner shares his expertise on green energy, climate change, and solar dependency on fossil fuels, as well as what happened in Texas recently with sub-zero temps and power failures. David later outlines to evil of the Democrat’s so-called “Equality Act,” which just passed in the U.S. House.

Connect to Dr. Cal Beisner, The Cornwall Alliance for the Stewardship of Creation Facebook Page!

Record Cold of 2021 Reminds Us: Be Wary of Climate Predictions and Energy Priorities

Sweeping LGBT Bill Passes House, GOP Lawmaker Vows To Fight ‘In The Courts And Beyond’ If It Becomes Law

There Is Nothing ‘Equal’ About The ‘Equality Act’